Skip to content
Home>>Sports>>Sackboy: A Big Adventure Will Not Launch With Online Multiplayer | COGconnected

We know that Sackboy: A Big Adventure will be a solo venture for our knitted friend, but apparently it will be even more solo than we thought. Sumo Digital’s design director Ned Waterhouse broke the bitter news that online multiplayer will not be supported for the game at launch. In the trailers for Sackboy: A Big Adventure, we saw instances of multiple Sackboys playing the same level and working together, but you will not be doing that with your friends online, at least not for a little while. On the bright side, Waterhouse did say that online multiplayer will be up and running before the end of the year.

If you are in a household that plans to play the game together, no problems will arise for you. Local multiplayer will be available at launch, so parents and children or siblings will be able to play together, regardless of whether you are playing on PS4 or PS5. No solid date for online multiplayer has been announced, but it will be in the 2020 year and it will be part of an update that also implements cross-save and cross-generation multiplayer, so if you are playing on PS4, you can transfer your save to PS5 if you wish. You will also be able to have PS4 users playing with PS5 users.

There are levels that are co-op only, but it is unclear if there are also solo levels that can be played with friends. We will be able to find out this week when Sackboy: A Big Adventure launches on November 12th for PS4 and PS5. You can also pick up some exclusive costumes with the Special Edition.

Are you planning to play co-op online or do you have family members to play with locally? Let us know in the comments below. 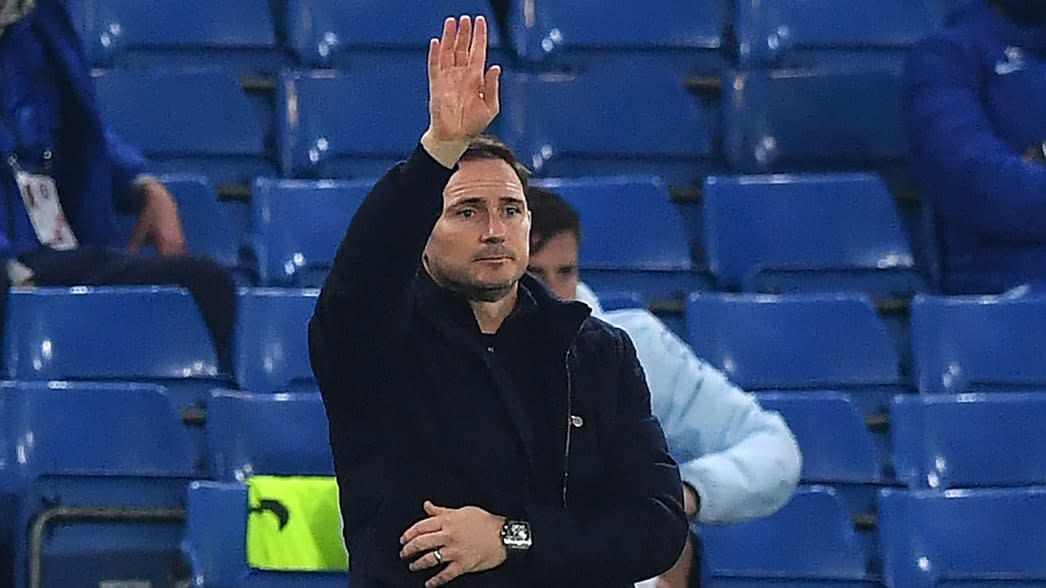 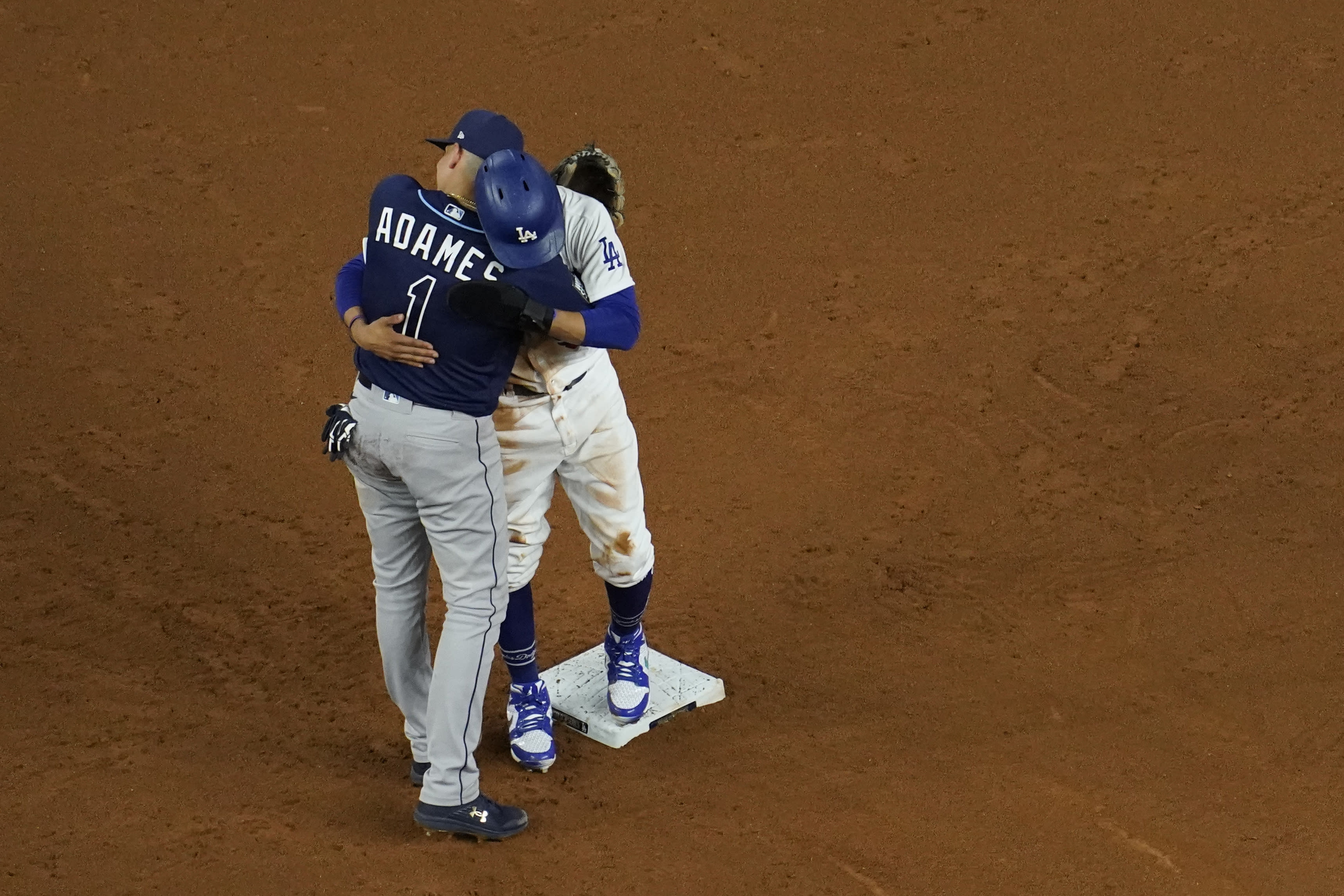