You will soon be able to kick some serious alien ass as a brand new Serious Sam Collection makes its way to the Nintendo Switch on November 17th. The legendary franchise will be making its return to Nintendo for the first time in 16 years as the series has not been on an Nintendo system since 2004’s release of Serious Sam: Next Encounter for the GameCube, and Serious Sam Advance for the Gameboy Advance.

The publisher, Devolver Digital made the announcement this morning on the company’s twitter page.

The hordes demanded Serious Sam Collection on #NintendoSwitch and who are we to argue.

The Serious Sam Collection will include all content from Serious Sam HD: The First Encounter, Serious Sam HD: The Second Encounter and Serious Sam 3: BFE, including The Legend of the Beast and Jewel of the Nile expansions. It’s sure to be an incredible way for new fans of the series to catch up to the most recent release, Serious Sam 4 which came out earlier this year after a lengthy development process. Already a fan of the serious? Well, now is your chance to enjoy them on the go!

Serious Sam follows Sam “Serious” Stone, a human with a knack for killing monsters. Sam is chosen to use the “Time-Lock” in hopes that he will defeat Mental, an evil extraterrestrial being who wants to rule the universe. The Time-lock is a mysterious and powerful tool created by the technologically advanced alien race, the Sirians, that provides the ability to send one person back to any singular point in time. Sam has to take advantage of this opportunity to defeat Mental, once and for all.

But wait! That’s just the first encounter in the collection. The collection which includes the first three titles in the series (if you leave out the otherwise forgettable Serious Sam 2) is a great way to catch up to Serious Sam 4, or a badass and somewhat mindless alien shooter to play in between class, meetings, or while waiting for the bus.

The game will also include competitive multiplayer modes such as Deathmatch, Team Deathmatch, and Capture the Flag–all great ways to murder your friends!

Pompeo says ‘smooth transition’ will be to a ‘second Trump administration’ 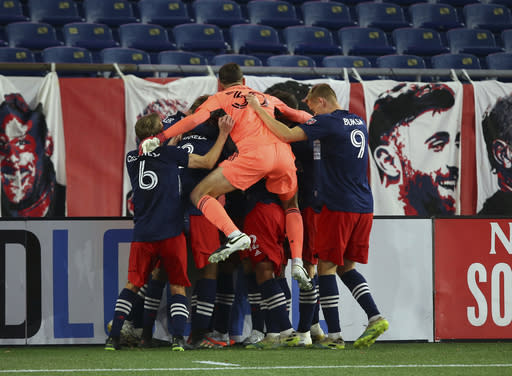 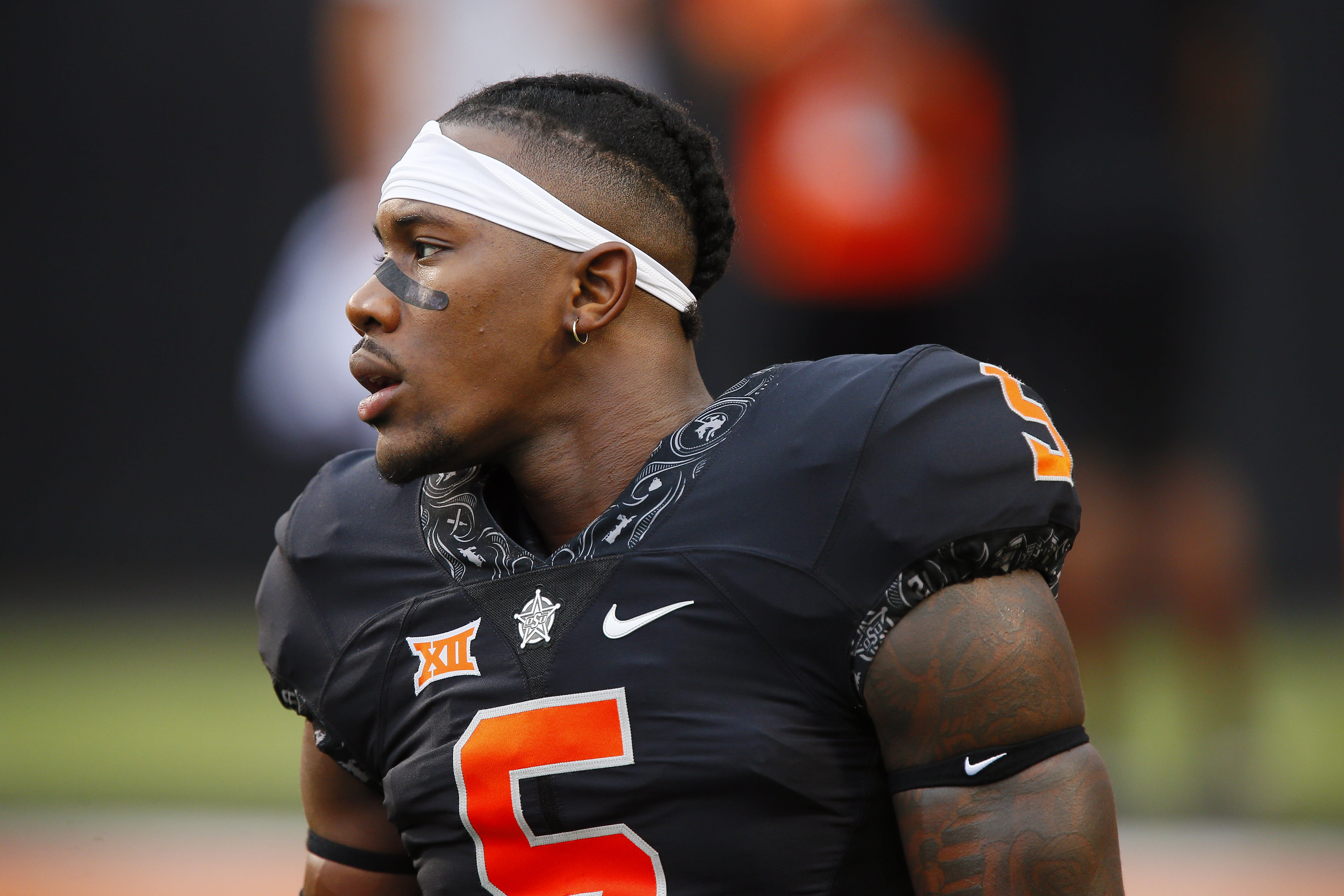