Skip to content
Home>>Sports>>Sheriff: “No evidence of impairment” in Tiger Woods crash

LOMITA, Calif. — Tiger Woods was “very fortunate” to be alive following an early-morning wreck near Los Angeles that destroyed his SUV and resulted in severe injuries to Woods’ legs.

Woods was “conscious” and “able to communicate” when Los Angeles County firefighters arrived on the scene of his Tuesday morning accident. Los Angeles County Sheriff Alex Villanueva indicated there was “no evidence of impairment” when observing Woods at the scene.

Shortly after 7 a.m. Pacific Time, Woods was driving north on Hawthorne Boulevard in Rolling Hills Estates. The car left the road, crossed the southbound lanes, and came to rest on the driver’s side in a gully several hundred feet from the center divider. Firefighters extracted Woods through the vehicle’s windshield. He was taken to Harbor-UCLA Medical Center, less than 10 miles away from the crash site with injuries described as “non-life-threatening.”

“The nature of his wreck, the fact that he was wearing a seatbelt, greatly increased the chance that it saved his life,” said Deputy Carlos Gonzalez, the first responder on the scene of the accident. “He was very fortunate to come out of this alive.”

Los Angeles County Fire Chief Daryl Osby noted that, contrary to earlier sheriff’s department reports, the Jaws of Life were not used. Woods was extracted from the vehicle, having sustained significant injuries to both legs.

The accident took place near Rancho Pales Verdes, an upscale community south of Los Angeles. Woods spent the weekend hosting the Genesis Open at Riviera Country Club in Pacific Palisades, about 40 miles north. On Monday, Woods was in the Rancho Pales Verdes area for a golfing commitment.

At 2 p.m. on Tuesday afternoon, the sound of circling helicopters still drowned out conversation in the tree-lined neighborhood where Woods crashed. Curious residents drove by in Range Rovers and Lexuses, but there was little left to see besides yellow caution tape blocking off the street and TV reporters doing their live hits.

Among the onlookers was Palos Verdes Estates resident Ric Palma, an avid cyclist who had come by on his afternoon ride through the hills. Palma hadn’t thought anything of the helicopter noise that morning. Only after his buddies texted him and he received a notification on his phone did he realize Woods had crashed miles from his home.

“It’s unfortunate, but I’m not surprised an accident took place here,” Palma told Yahoo Sports. “Going downhill, it can be dangerous. You can gain speed super fast. There’s no banking on the road either, so if you’re making a right turn and you’re going too fast, it can lead to something bad.” 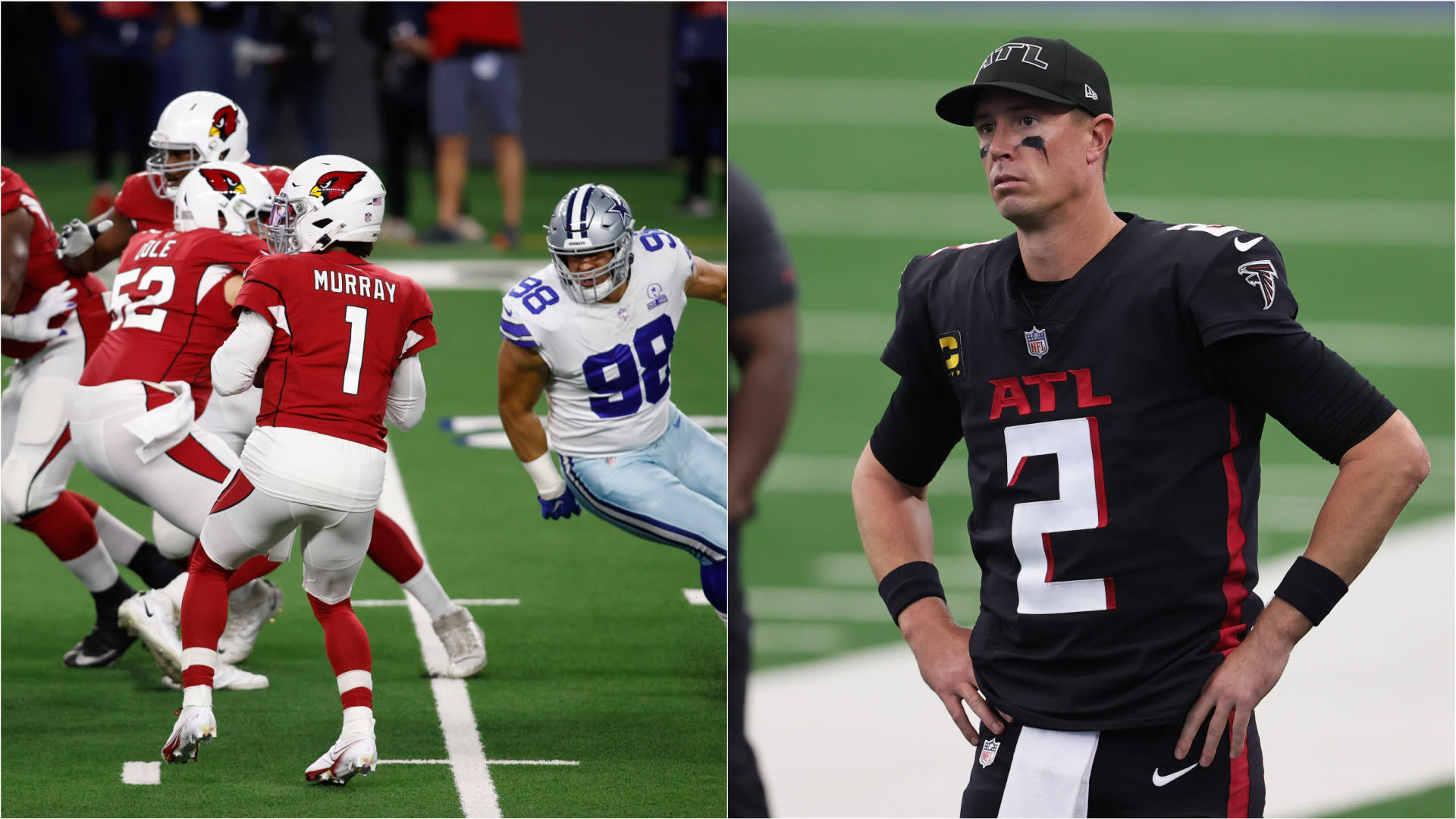 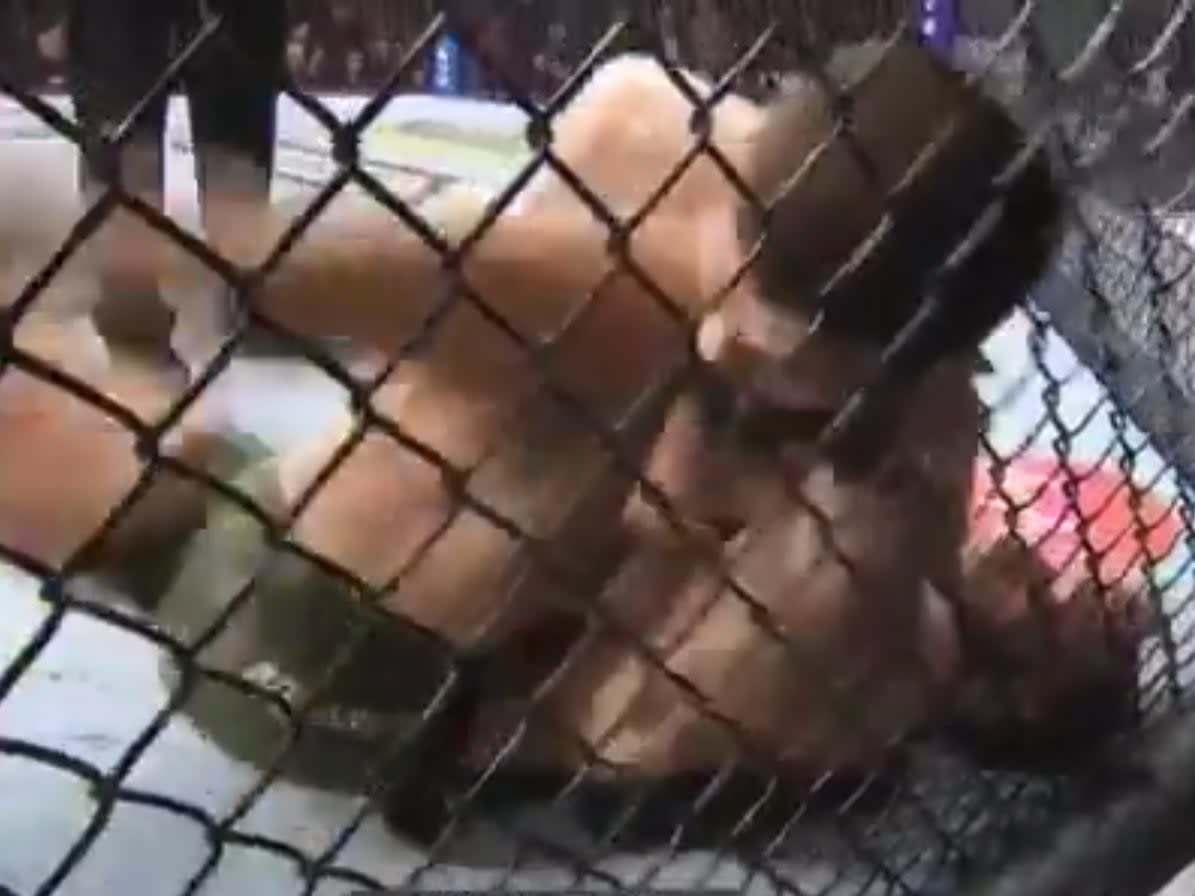 Conor McGregor admits he used illegal move against Khabib: ‘Should be enshrined!’