Skip to content
Home>>Sports>>Sources: Dwight Howard was under the impression he had offer from Lakers; signed with 76ers instead 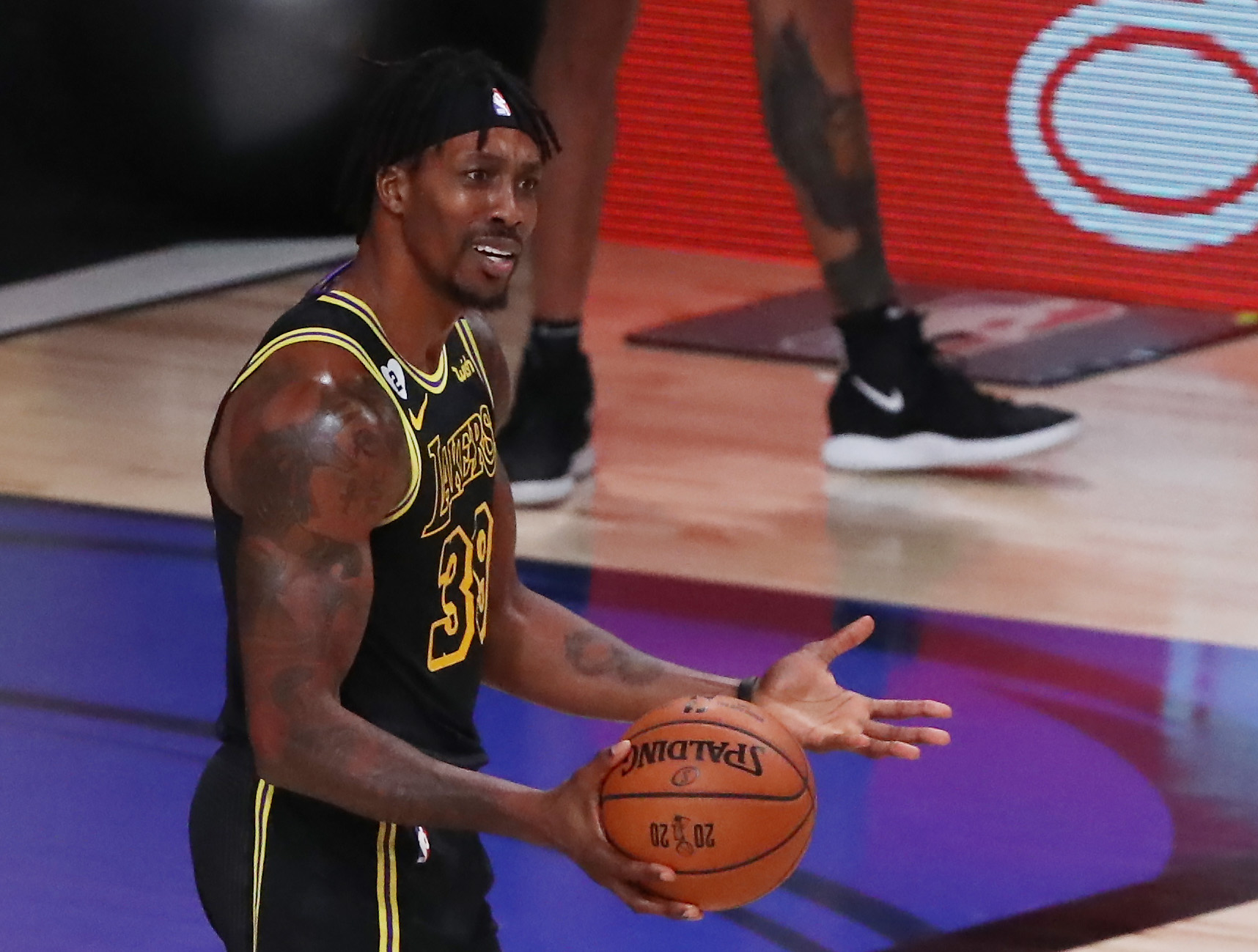 Free-agent center Dwight Howard was under the impression that he had a one-year, $3 million deal on the table to return to the Los Angeles Lakers, league sources tell Yahoo Sports.

This led to the veteran center tweeting out his announcement.

However, sources within the organization are adamant that a formal offer was never made, maintaining that dialogue was merely a “deal concept.”

Howard thought if he agreed to the “deal concept” that it was a done deal, sources said.

Lakers management informed Howard’s agent that they had to consult with ownership and seek approval before making an official offer, sources said. Howard waited for nearly an hour without hearing back, sources said.

Meanwhile, the Philadelphia 76ers were being ultra-aggressive in courting the big man led by new head of basketball operations Daryl Morey, who was the general manager of the Houston Rockets when Howard signed there in 2013.

Having not heard from the Lakers, Howard decided to join the Sixers on a one-year, $2.6 million deal, sources say.

The end of Howard’s chapter with the Lakers came down to miscommunication somewhere. 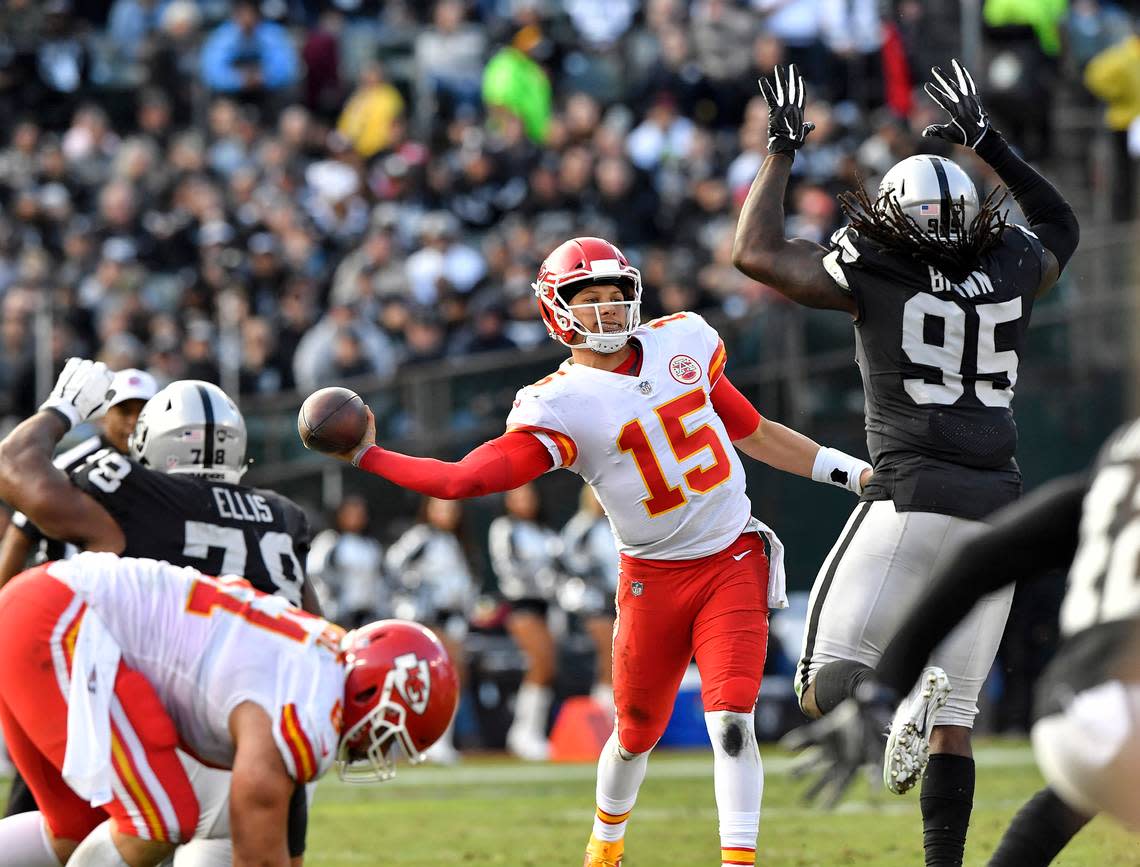 Mahomes at home?! Panthers about to witness greatness. Can they slow Chiefs QB down?

Brett Phillips Is a World Series Hero, Reminding Us of Baseball’s Beauty