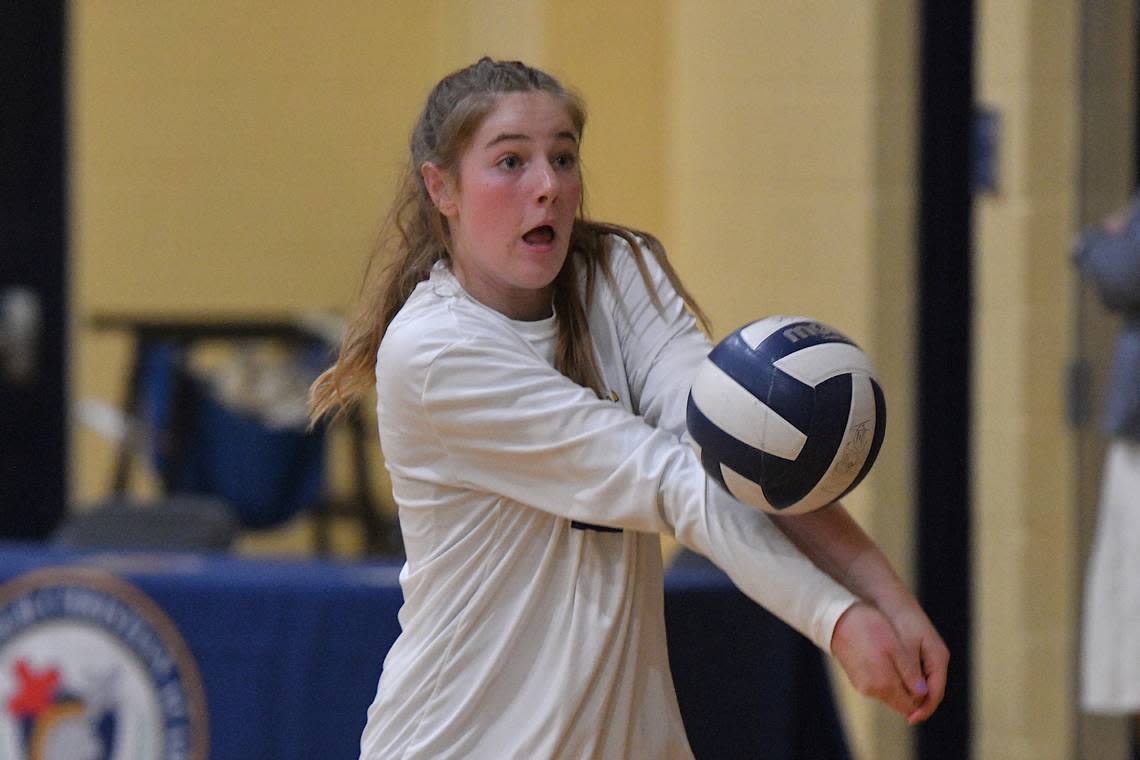 North Raleigh Christian finishes its season at 17-1. Cannon ends at 10-2. It was Cannon’s first loss since Oct. 15, when Providence Day beat the Cougars.

North Raleigh Christian’s only loss was 2-0 to Lyman (Fla.) Oct. 3. The Knights finished the season strong, winning eight straight matches and losing only one game in the process. 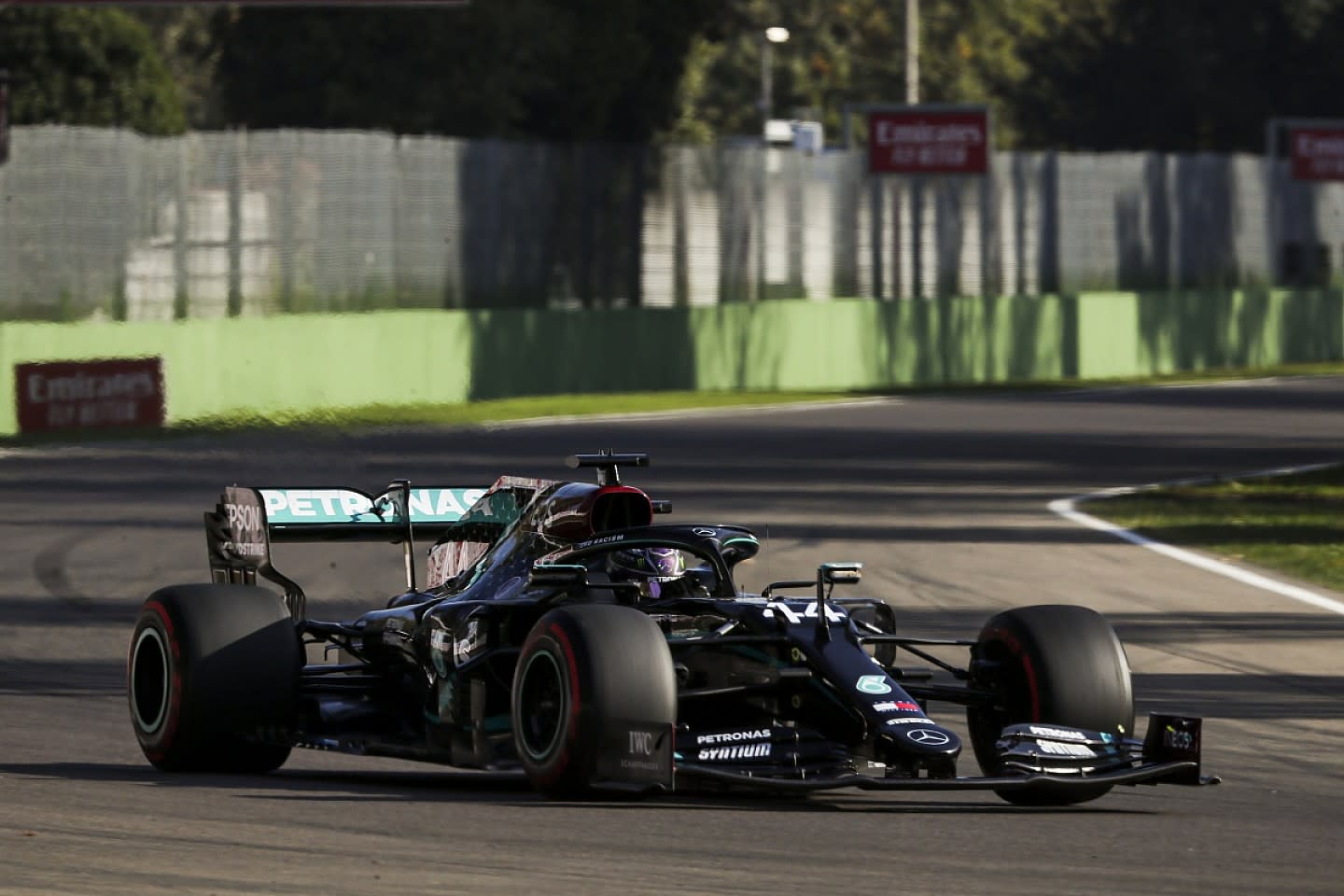