Boom Supersonic, which plans to put supersonic jets into commercial service by the end of the decade, has added former Boeing CEO Phil Condit as an advisor.

It’s the latest example of a former Boeing CEO staying active in aerospace despite tenures at the company that ended in scandals.

Dennis Muilenburg, who was forced out as Boeing CEO in December 2019, is now leading a special purpose acquisition company looking to acquire a company in the aerospace, defense or air mobility industries.

Condit, at 79 and with training as an engineer, will assist Boom as it develops a prototype supersonic jet. His time as the leader of Boeing will be an asset as Boom navigates a future where aerospace companies are a hot commodity.

“Since our founding, our advisors have been active, crucial contributors toward building the supersonic future,” Boom founder and CEO Blake Scholl said in a statement.

Founded in 2014, the start-up has been pushing to revive supersonic commercial flights. The market evaporated when the Concorde made its final flight in October 2003, less than two months before Condit resigned as Boeing CEO following a scandal over the procurement of defense contracts.

Since leaving Boeing almost 18 years ago, Condit has been relatively quiet.

In a statement about joining Boom, Condit said he was drawn “by the significant progress the team has already made in developing a sustainable supersonic airliner.”

Building a commercial airplane that can fly at supersonic or hypersonic speeds was also a goal of Muilenburg’s when he ran Boeing.

In 2018, Boeing showed the rendering of a hypersonic jet that could fly between the U.S. and Japan in three hours. Muilenburg was in his third year as CEO, with a bulging order book and profits close to a record high.

From his perspective, building a passenger plane that could fly as fast as Mach 5 was a reasonable long-term goal for the company.

“I think in the next decade or two you’re going to see them become a reality,” Muilenburg told CNBC at the Paris Air Show in 2017. “We see future innovations where you could connect around the world in about two hours.”

Muilenburg was ousted as CEO of Boeing following the 737 Max scandal in December 2019. He’s now leading a SPAC, New Vista Acquisition Corp, which raised $240 million after listing on the Nasdaq.

SPACs allow executives to more easily take a company public than the traditional IPO route, but they generally have 18 months to buy a target company. If a deal isn’t closed in that time frame, tax rules require them to return all funds to investors. A spokesperson for New Vista said Muilenburg declined to comment on his latest endeavor.

In a statement about New Vista posted on the Nasdaq Twitter feed, Muilenburg said: “Businesses with emerging technologies and new applications are expected to accelerate changes in established industries at an unprecedented pace.” 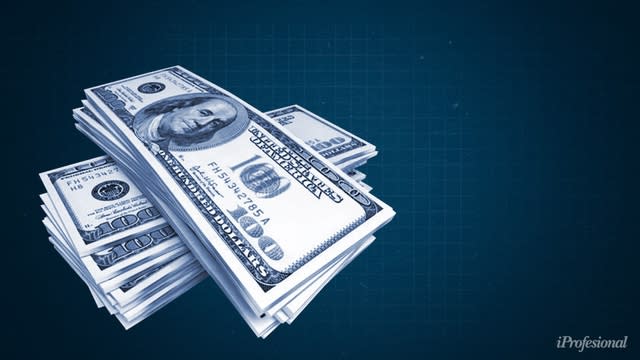 Cramer’s lightning round: Eastman Kodak is a ‘red flag’