Paving the Way for EA to Seal the Deal

Over the last couple of months we’ve been following a sort of bidding war for the acquisition of racing game developer, Codemasters. In early November Take-Two announced that they would be purchasing the F1 developer for a hefty sum of $973 million USD, that is until December when EA put in a counterbid of $1.2 billion USD.

It wasn’t clear at the time how these competing offers would play out, but today, Take-Two Interactive has announced that their offer has officially lapsed.

To put things brief, one of the terms of this offer is that Codemasters would hold a Shareholder Meeting on, or before Jan. 12, 2021 to discuss the offer, the meeting was not held within this timeframe, and Take-Two did not offer a date extension, so a result the company’s offer has lapsed.

Whether Codemasters wanted this offer to lapse or not is unknown, but considering the higher offer put on the table by EA, it is unlikely that the developer would have accepted Take-Two’s offer anyway.

Now, the ball is fully in EA’s court as they work to seal the deal with Codemasters.

Covid-19: NHS app not working on some Android phones 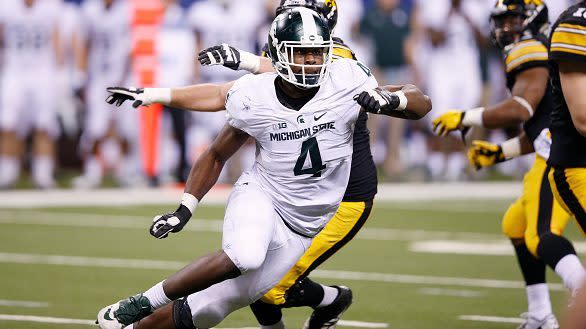 Dolphins bring Malik McDowell in for a tryout

A New League of Legends RPG is On The Way