Take-Two Interactive “Disappointed” to Miss Out on Codemasters

“We lost the Codemasters deal to our friends out west,” said Strauss Zelnick. “That was disappointing but reflects our discipline in such matters… To date, we have yet to make an acquisition that hasn’t worked out. We’re looking for great teams, great intellectual property, and an arrangement that would be accretive to shareholder value… We’ll look for that, and at times aggressively, but we have a firm grasp on our hand calculator in one hand and on our approach, strategy, and tactics on the other.”

Electronic Arts has officially acquired Codemasters, the developers behind the Dirt franchise, but it looks like Take-Two Interactive is still reeling from the purchase. While both publishers were bidding on the development studio, it looks like EA finally took the racing cake with $1.2 billion. Gearbox Software was also acquired by Embracer Group, but Take-Two Interactive apparently intends to continue working with the development studio in some capacity.

Would you have preferred a Take-Two Interactive Codemasters or are you happy with the developer being under the EA umbrella? Let us know in the comments below!

Walking (and Skating) on Thin Ice, Some in Europe Paid the Price 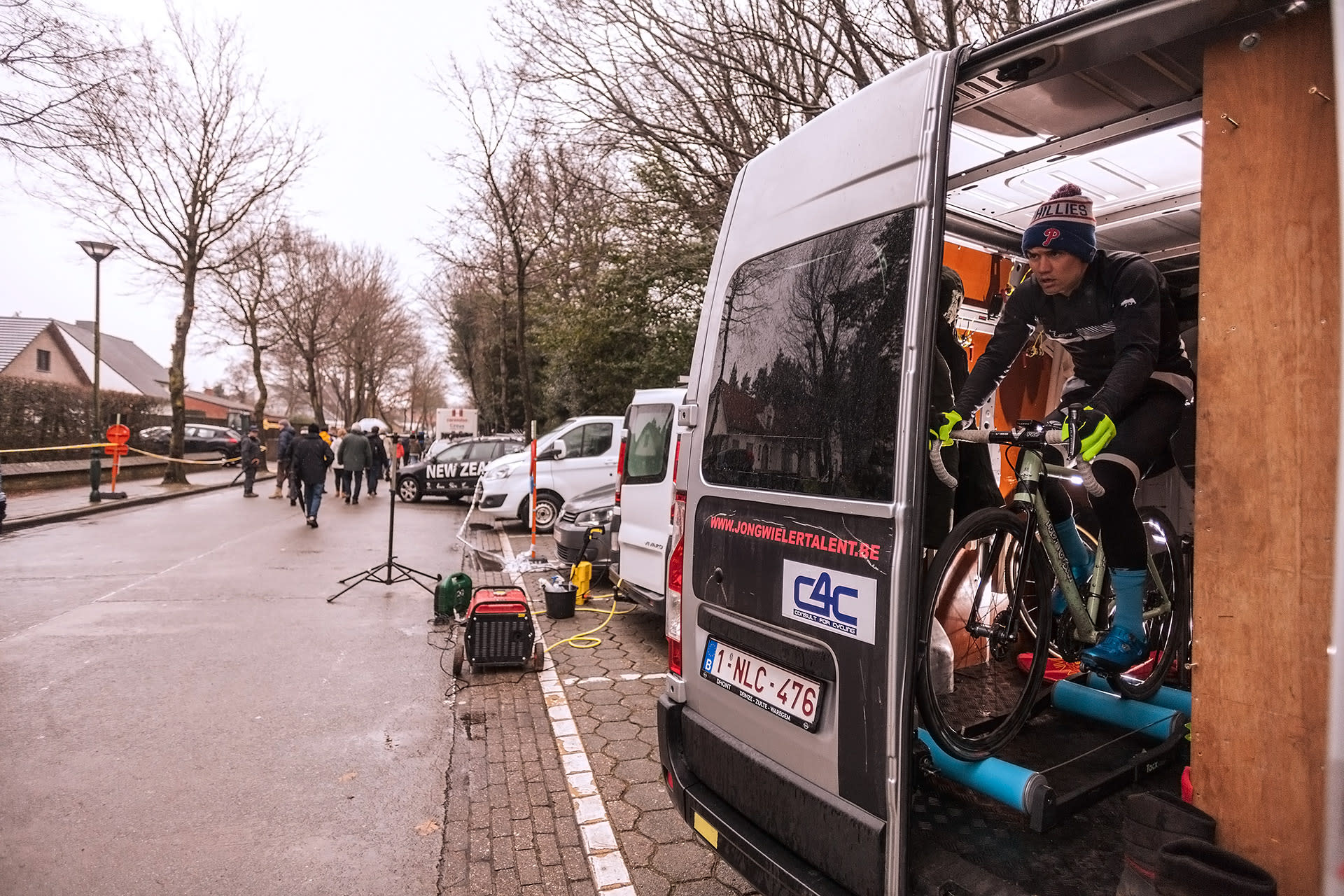 Opinion: The UCI cyclo-cross ranking update is a failure, but it doesn’t have to be

New Among Us Update Arrives, Devs Reveal What’s Coming Next

Ubisoft Looking at Free-to-Play Rather Than AAA | COGconnected