It Makes No Damn Sense. Compels Me Though.

We are a couple of weeks out from the release of The Medium, Bloober Team’s long awaited psychological thriller. They’ve had plenty of other psychological thrillers, but this one is special. It was first announced in 2010, but it has not really picked up steam until 2020. Bloober Team’s horror games often blend reality with madness, illusion, or the supernatural. The Medium does as well, but this game shows us the dual experiences that the main character Marianne goes through. The live action trailer gives a similar glimpse at what players will see in the game.

Marianne has a regular life and regular job here in the real world, but she is also able to exist in a creepy, hellish realm of supernatural danger and monsters. What we saw in the gameplay video released last week is reflected somewhat in this live action trailer. We see Marianne as she appears in both realms, as well as Sadness, the girl who wears the porcelain mask. Sadness also appears to exist in the real world, but we will have to wait until the release date for her connection to Marianne to be revealed. The trailer ends with Marianne being strangled and pinned to the wall by one of her otherworldly stalkers.

If you have not been keeping up with The Medium’s gameplay videos and trailers, this live action trailer won’t make a lick of sense, but it still looks cool. Bloober Team worked with Platige Images to make this short video. The Medium will be coming out on January 28th for PC and Xbox Series X.

Will you be getting The Medium on day one? Let us know in the comments below.

Cyberpunk 2077 is 31 percent off on Amazon Canada right now

Get Your Spook on With Witch It

Detroit Lions predictions vs. Green Bay Packers: This will be a tight game 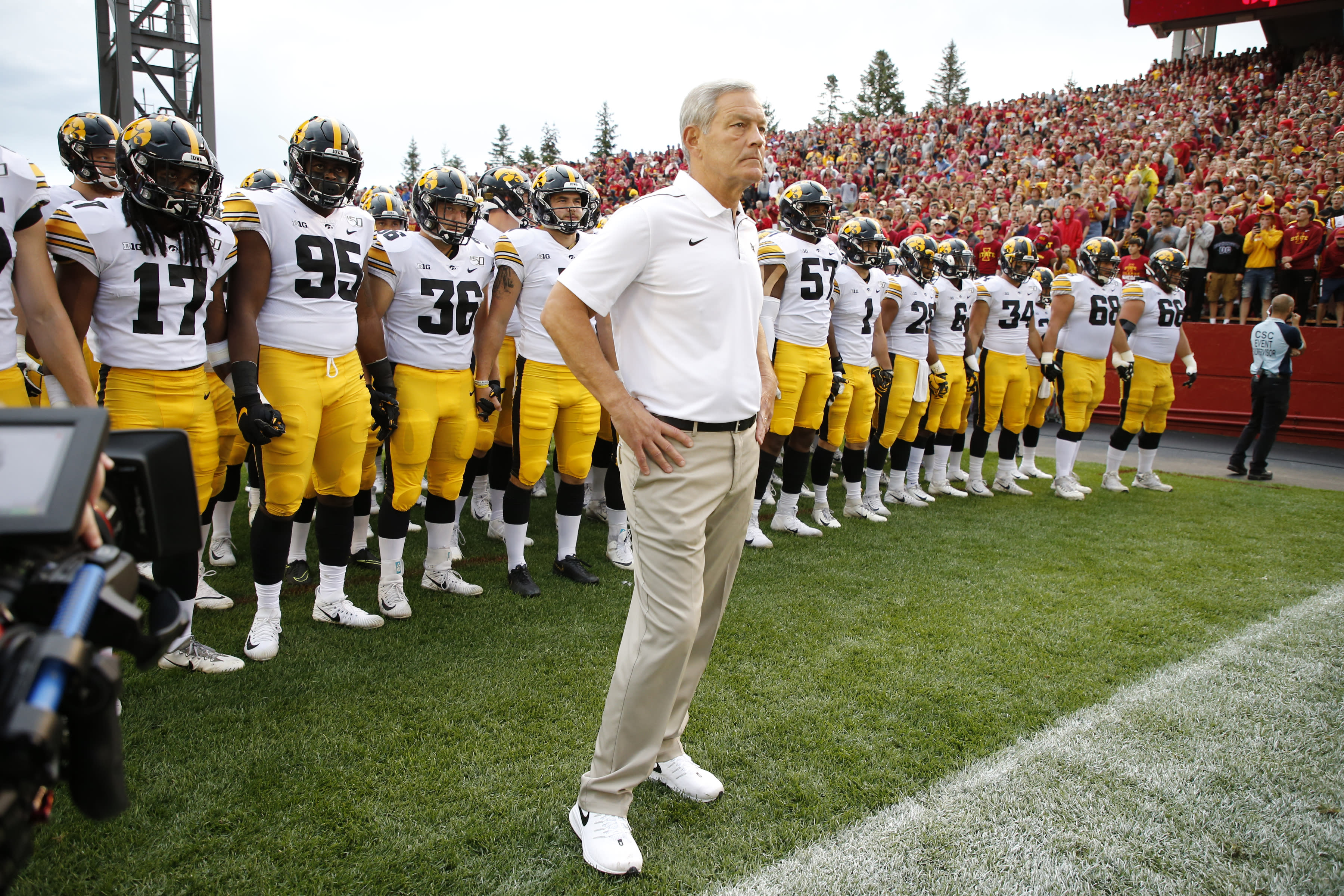