Rarely do the most high-profile teams get extra chances. Most great runs come to an end before they’re expected to. The ‘98 Bulls weren’t given the option to repeat. Shaq and Kobe split after a shocking Finals loss. LeBron took his talents out of South Beach after the Heat grew old. And now the latest casualty of a premature dynasty death is the Warriors, who are reeling today after star guard Klay Thompson tore his Achilles.

It’s unfair how much can change in the basketball world in only a little over a year. Entering the 2019 Finals, the Warriors were in a good place. Even with the assumption Kevin Durant was leaving that summer, Golden State was favored to win its fourth title in five tries, but since the start of that series the franchise has dealt with disaster upon disaster. First, Durant tore his Achilles. Then, Thompson tore his ACL during yet another classic postseason performance. And finally, not long after the start of this most recent season, Stephen Curry broke his hand and missed months of action.

Last season wasn’t even all bad for the Warriors. Though Thompson and Curry faced long rehabs, a year off from the stress of a title run theoretically would give them enough time to recharge for the new NBA landscape. Golden State wasn’t necessarily going to enter this season with a third iteration of a Death Lineup, but the core of Steph, Klay, and Draymond Green meant the team would very much be a contender in a league that’s flattened at the top. But now Thompson, one of the NBA’s most widely loved personalities and performers, will miss the upcoming year and face another imposing rehab challenge.

This season was supposed to be the start of Golden State’s second act. There were so many exciting questions surrounding the team. Could Curry recapture his MVP form? Could the team find the gear it had when it won 73 games? Where would the Warriors fit into the contender puzzle alongside the Lakers, Nets, Nuggets and Bucks? We won’t get to see Curry and Klay go against LeBron and AD. We won’t get to see Durant and his new superstar bunch play against his old one. Thompson’s injury robs us of what would have been one of the most interesting NBA storylines in recent memory: Could a once-dominant team regain its form after being everyone’s biggest target for five straight years?

There are many sad ripple effects of Klay’s injury, one of them being how the Warriors won’t get a chance to leave it all on the floor. Whether or not the Warriors ever become special again should be determined by what happens in between the lines, not unfortunate injuries. Even if Golden State ended up losing early in the playoffs or struggling against new competition, it would have been more satisfying to see them go down with a full squad as opposed to what happens now.

To the Warriors’ credit, they certainly will not throw in the towel on this season. This is not going to be another stopgap year. Curry and Green are healthy. James Wiseman will get a chance to develop surrounded by legends. And the front office is already getting to work post-Klay, reportedly trading for Kelly Oubre to beef up depth on the wing. There’s still greatness on the roster, and there’s still intrigue in what Curry can do as a leader now later into his prime.

And Klay will come back. Sure, the team is getting older. Curry and Dray may not have access to the height of their powers for too much longer. And their bodies are already taxed from the incredible run they went on to end last decade. But while this season has certainly taken a massive hit, it would be unfair to declare Steph, Klay, and Dray definitively over.

Unfortunately, what’s happening with Thompson is somehow not particularly new for the NBA. Too many teams have been stunted prematurely due to some combination of injuries, age, egos or mismanagement. The Warriors were so good for so long, and the heart of their magical run was still in place. Hopefully that group still gets a chance to go out on its own terms. 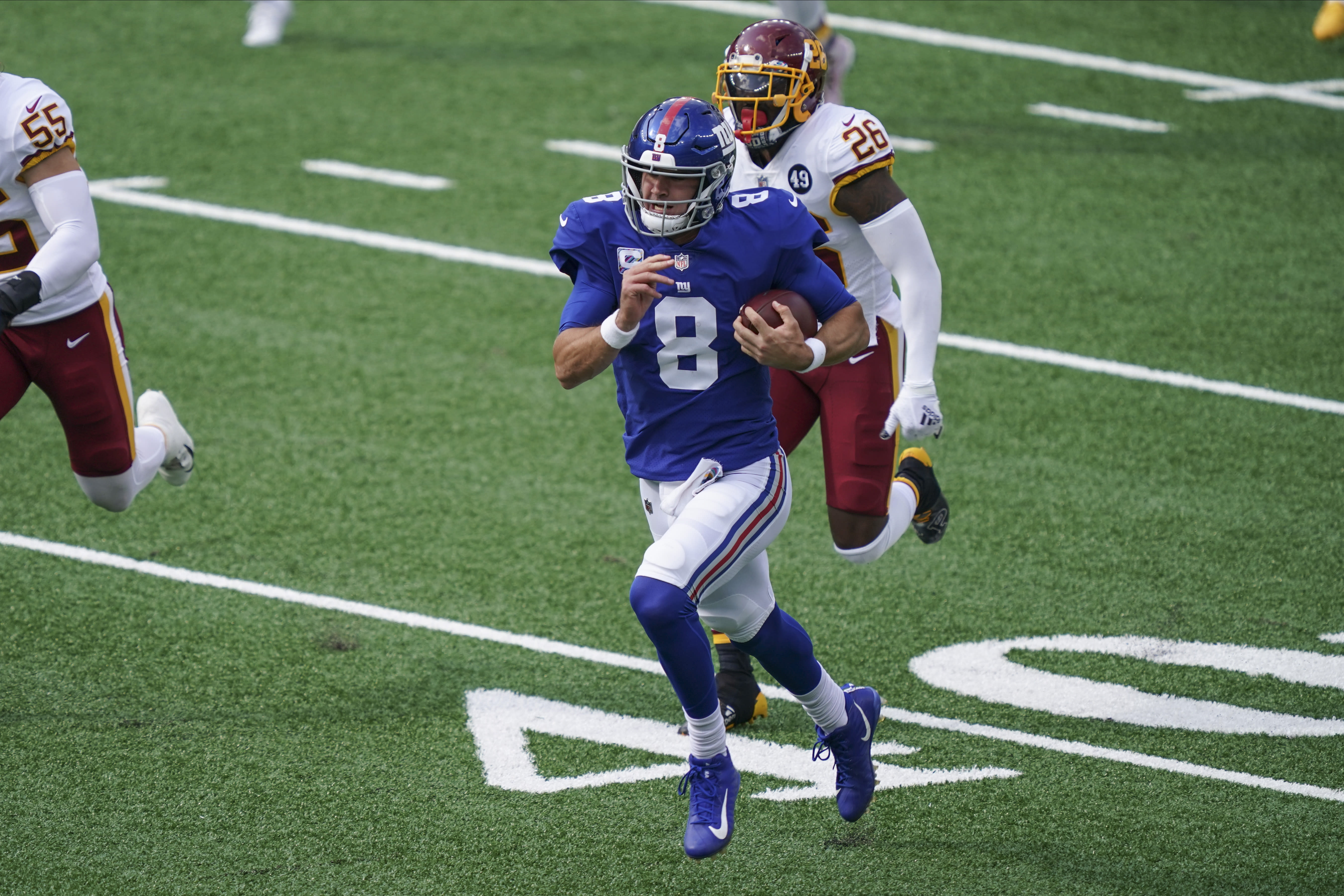