Cities in South Florida mopped up after Tropical Storm Eta flooded some urban areas with a deluge that swamped entire neighbourhoods and filled some homes with rising water that did not drain for hours.

It was the 28th named storm in a busy hurricane season, and the first to make landfall in Florida. This year tied the record with 2005, when Hurricanes Katrina, Rita and Wilma struck the Gulf Coast. But that was before Theta formed late Monday night over the northeast Atlantic, becoming the basin’s 29th named storm to eclipse the 2005 record.

After striking Nicaragua as a Category 4 hurricane and killing nearly 70 people from Mexico to Panama, Eta swept over South Florida, then moved Monday into the Gulf of Mexico near where the Everglades meet the sea, with maximum sustained winds of 50 mph (85 kph).

Broward County, which includes Fort Lauderdale, was among the harder hit areas.

“It’s very bad. In the last 20 years, I’ve never seen anything like that,” said Tito Carvalho, who owns a car stereo business in Fort Lauderdale and estimated the water was 3 feet (less than a meter) deep in some places. Some items in his business were damaged from the flooding, he added.

Firefighters pulled a person from a car that had driven into a canal Sunday night in Lauderhill, north of Miami. The patient was hospitalized in critical condition, authorities said.

“It was far worse than we could’ve ever imagined, and we were prepared,” said Arbie Walker, a 27-year-old student whose Fort Lauderdale apartment was filled with 5 or 6 inches (13 to 15 centimetres) of water.

“It took us 20 minutes to navigate out of our neighbourhood due to the heavy flooding in our area,” Walker added. Floodwaters also submerged half of his sister’s car.

As much as 16 inches (40.6 centimetres) of rain damaged one of the state’s largest COVID-19 testing sites, at Miami-Dade County’s Hard Rock Stadium, officials said. Throughout the pandemic, it has been one of the busiest places for people to get a coronavirus diagnosis. The site was expected to be closed until Wednesday or Thursday.

All of the testing sites in Miami-Dade, Broward and Palm Beach counties managed by the state government closed on Sunday and Monday due to the storm. At least seven testing sites were to remain closed Tuesday.

Eta hit land late Sunday as it blew over Lower Matecumbe, in the middle of the chain of small islands that form the Keys.

Forecasters said Eta’s system is likely to weaken as it slowly moves up the southwest Gulf Coast, but some models show it strengthening into a larger storm. It is just far enough offshore to maintain a bit of strength while dumping vast amounts of water across the lower third of the Florida peninsula. It did show signs of weakening Monday afternoon, but forecasts beyond 72 hours were unclear.

In Key Biscayne, an island off Miami, some streets were flooded and tree branches knocked down. Rose Haney, 64, had collected sandbags in preparation for Eta, but the waters only came up to her driveway and did not enter her home.

A banyan tree fell on a house in Key Largo, causing minor injuries, said Fire Chief Don Bock. He said the storm knocked down a few other trees, and scattered power lines were down.

Randi Barry, 36, also woke up Monday to flooded streets outside her home in Fort Lauderdale, and joined her neighbours in helping people whose cars were stuck in high water.

“There are a lot of people with their doors open, getting furniture up to higher ground and trying to get water out of their homes,” Barry said. “Everyone is helping each other out a lot.”

“Once the ground becomes saturated, there’s really no place for the water to go,” Trantalis said. “It’s not like a major hurricane. It’s more of a rain event, and we’re just doing our best to ensure that the people in our community are being protected.”

A tractor-trailer was left dangling off the elevated Palmetto Expressway in Miami, the Florida Highway Patrol said. The driver lost control on the wet, slick road and suffered minor injuries, CBS 4 in Miami reported.

Florida Gov. Ron DeSantis said on Twitter that Floridians should monitor the storm over the coming days. While this storm has moved offshore, it could still bring dangerous conditions to the Gulf Coast at the end of this week,“ he tweeted.

In Cuba, Eta continued to swell rivers and flood coastal zones. Some 25,000 people were evacuated with no reports of deaths, but rainfall continued, with total accumulations of up to 25 inches (63 centimetres) predicted.

Nearly a week after Eta crashed ashore in Nicaragua, authorities from Panama to Guatemala have reported more than 100 dead and an even higher number of missing. Extensive flooding and landslides have affected hundreds of thousands of people in countries already struggling with the economic fallout of the pandemic.

Thousands of miles (kilometres) away in the northeast Atlantic, Theta late Monday became the 29th named storm of the basin’s 2020 season. Forecasters said it had developed about 995 miles (1,600 kilometres) southwest of the Azores, packing top sustained winds of 50 mph (85 kph). That system was moving to the east at 15 mph (24 kph) and posed no immediate threat to land. 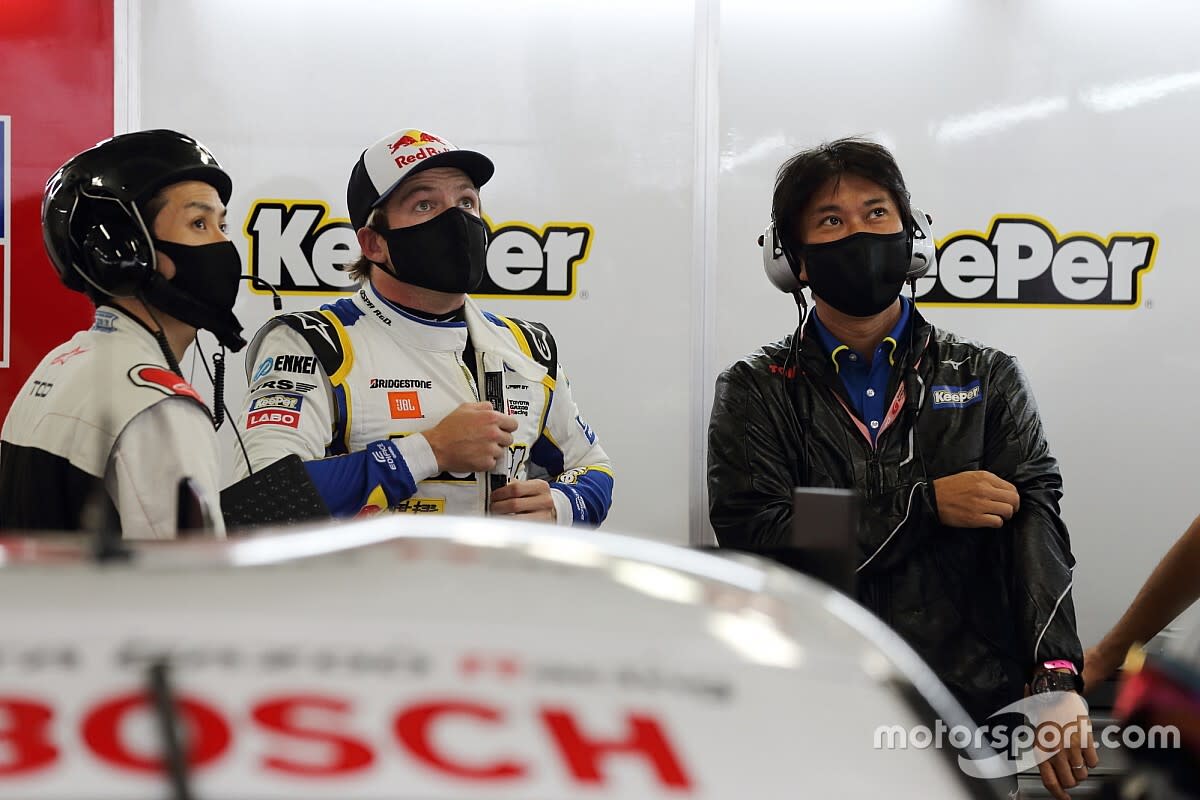 Theta forms in the Atlantic, making 2020 the most active hurricane season on record

The outlook for top global economies is improving, OECD says

‘I had an abortion to save my sporting career’

Turkey Sentences U.S. Consulate Employee to Over 5 Years in Jail