In retrospect, it was a “bad decision” to hire Zach Smith as Ohio State receivers coach in 2012, three years after Smith was arrested in Florida for a domestic violence incident, Urban Meyer admitted to ESPN in 2018. Nine years after that bad decision, Meyer made another bad decision that he realized … in retrospect … was a bad decision.

“Chris Doyle came to us this evening to submit his resignation and we have accepted. Chris did not want to be a distraction to what we are building in Jacksonville,” Meyer said in a Friday night statement announcing Doyle’s resignation as the Jacksonville Jaguars’ Director of Sports Performance. “We are responsible for all aspects of our program and, in retrospect, should have given greater consideration to how his appointment may have affected all involved. We wish him the best as he moves forward in his career.”

The statement came 35 hours after Jacksonville announced the hiring of Doyle. Surely, it took the Jaguars longer than 35 hours to vet Doyle, assuming they actually vetted him, as Meyer claimed (and defended) on Thursday. And even if he was vetted, anyone with a brain would’ve considered the effects of inviting Doyle into a locker room seven months after he was gifted a seven-figure buyout for racist and abusive behavior at Iowa.

No retrospect required. It was a bad decision.

How do you know when pasta is done? Throw it at the wall. It’ll stick if it’s done. That, unfortunately, is a myth, though the advice isn’t entirely useless. It’s believed to be the origin of: “Throw s*** at the wall and see what sticks.” Jeremy Pruitt took that advice too literally.

Of the 2,711 players in 247Sports’ database for this year’s recruiting class, the Vols offered 479 of them, the most of any non-service-academy FBS program. Of those offers, 117 went to defensive linemen, more than the offers to all positions for 17 other FBS programs.

Amazingly, Tennessee made fewer offers this year than in 2020 but it was still the program’s fourth straight year with at least 400 offers. In that span, Tennessee has averaged 460 offers per year and leads all FBS programs with 1,839 offers. Over that same stretch, Tennessee has 16 total wins, tied for 76th among FBS programs, and a .457 winning percentage, which ranks 85th. And, also during that time, Pruitt and the Vols committed “significant” Level I and Level II recruiting violations, Tennessee chancellor Donde Plowman said last month.

“The scope of the actions should indicate to you that the number of violations is significant, and the number of people involved [is significant] — and deliberate efforts to conceal these activities from our compliance office,” Plowman said.

Tennessee was one of three SEC programs with at least 380 offers, a trio (rounded out by Ole Miss and Kentucky) that accounted for 1,262 of the SEC’s 4,092 total offers, most among all conferences. The SEC also led in total decommitments (89, which was 39 more than any other conference) and had the second-worst commit rate: Just 7.3% of all offers were accepted.

Here’s the full breakdown of programs with most and fewest offers, total decommitments and more.

Only 11 weeks until the 2021 NFL Draft: Biggest draft mistake for each team in the past five years … We had NBC draft analyst Thor Nystrom on this week’s podcast to talk quarterbacks and the Seahawks’ stupidity … Post-Super Bowl mock draft … Updated running back rankings … Quarterback is a priority for 12 teams entering the offseason.

Follow me on Twitter, check out my podcast, and bookmark this page to see previous editions of Hot Clicks and find the newest edition every day. Visit our Extra Mustard page throughout each day for more offbeat sports stories.

Ranking All 8 Ys Games From Worst to First 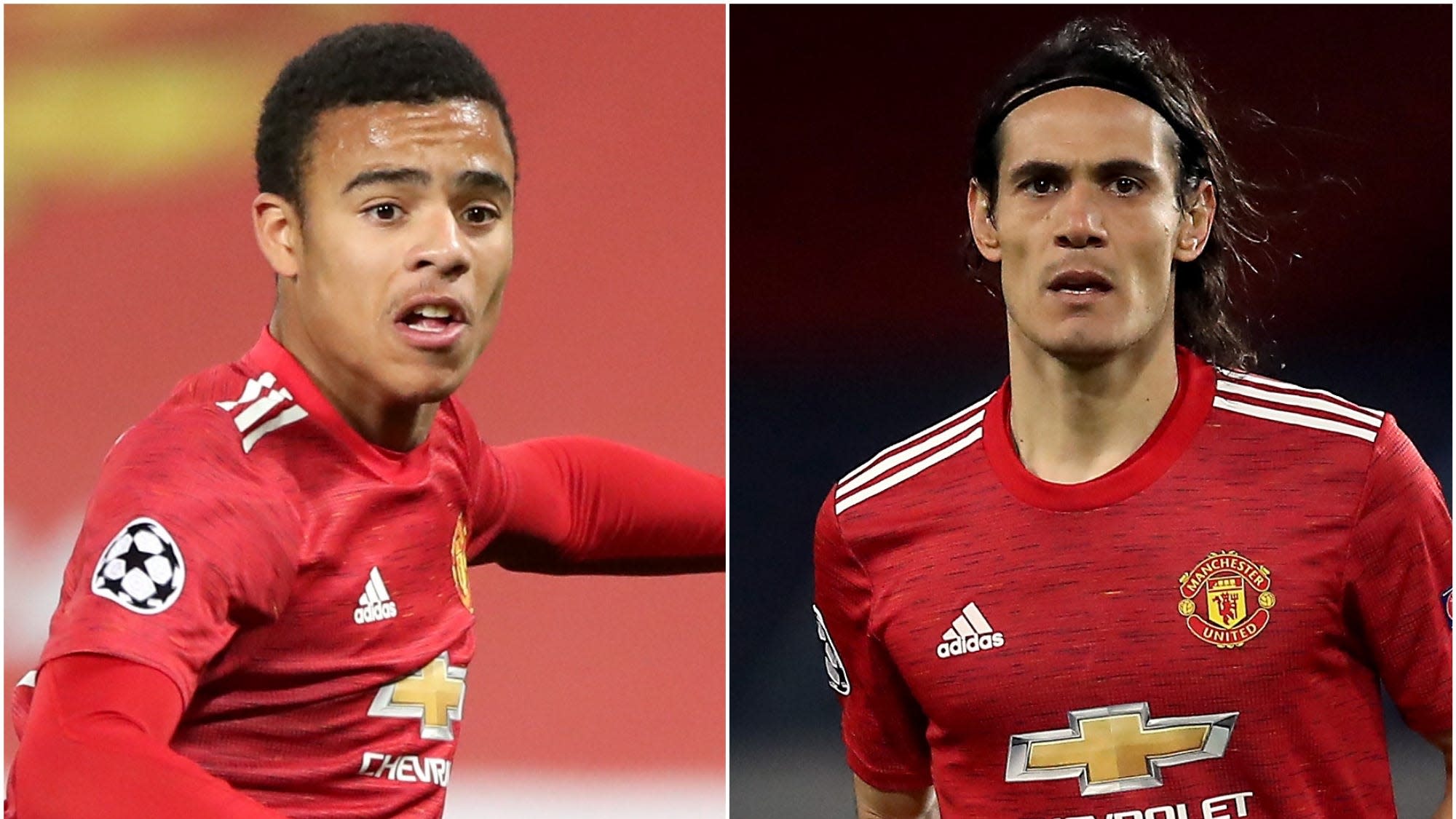 Craig Smith with a Goal vs. Pittsburgh Penguins