Yoru Is the Latest Valorant Agent

Riot Games has officially confirmed the next agent coming to Valorant with Episode 2 through a teaser trailer and he’s known as Yoru. Just like any other Agent in Valorant, Yoru comes with his own unique abilities and playstyle which is more about faking out opponents than besting them. Yoru’s ultimate ability in particular turns him invisible to his enemies, allowing him to navigate the battlefield effortlessly. Riot Games’ Valorant is available exclusively for the PC right now.

Yoru is apparently a duelist Agent who uses abilities that really mess with your abilities, becoming one of the trolliest Agents in the game overnight. Yoru can easily get behind his enemies with his Gatecrash ability that sends out an auto moving tether that he can then teleport to similar to Sombra’s Translocator in Overwatch. Yoru’s abilities are about mobility and tricking the enemies to outwit them, with Fakeout mimicking footsteps to confuse enemies as to where Yoru is.

Yoru’s ultimate ability allows Valorant fans to move around undetected on the battlefield, giving you important intel for your team similar to Wraith in Apex Legends. So far Valorant fans are still finding the optimal methods of playing as Yoru, but it won’t be long before someone decides the Japanese Agent is their new main. Considering all of the movement-based abilities that Yoru offers, it’s likely that any gamer who enjoys navigating the battlefield the best way possible will want to try playing as Valorant’s new agent.

It’ll be interesting to see how Yoru changes up the meta of Valorant and which pros end up adopting him as their main Agent. Have you tried playing as Yoru in Valorant yet? Let us know in the comments below! 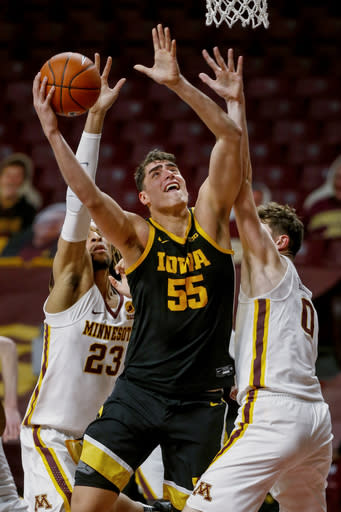 How to Watch Argentina vs. Paraguay