He’s Gonna Be Playable This Time Around

As you probably already know, we love Devil May Cry 5. I mean, what’s not to love? It’s slick, it’s stylish, it’s on Game Pass, and it’s the best selling game in the franchise, moving 2 million copies in the first two weeks alone. Plus, you can play as Metal Gear’s Raiden in it. Have we all reached a point as a community where that can be accepted as a plus? Awesome, let’s keep going, because as of Special Edition, Raiden’s not the only speedy swordsman you can play as. Vergil, series protagonist Dante’s wicked twin brother, makes his return in this next-gen upgrade, and he’s looking as dangerous as ever. We can’t wait to see more of him–and hear more of him, because his Japanese voice actor, Hiroaki Hirata, is the one introducing new features in this trailer.

Did you miss him? We sure did. Fortunately, Capcom heard our cries for more Vergil, and now Special Edition will contain an entirely separate campaign for him. Players will experience the destruction of Red Grave City through Vergil’s eyes, wielding his iconic blade Yamato. But that’s not all–you’ll also be able to challenge the Bloody Palace with him. Excellent!

Special Edition will also feature multiple new gameplay modes, including Legendary Dark Knight Mode and Turbo Mode, each of which will incorporate new and distinct levels of difficulty to the game. Devil May Cry is a notoriously challenging series, and this update certainly lives up to that reputation with modes specifically dedicated to boosting the enemy count and accelerating gameplay by 20%. Will these modes be compatible with Vergil? We can only hope.

Devil May Cry 5 Special Edition will launch on November 10th for Xbox Series X and S and on November 12th for PS5.

Are you hyped for Vergil’s arrival in DMC5? Let us know down in the comments, or hit us up on Twitter or Facebook.

Arizona-Utah canceled, Pac-12 down to 4 games to open season 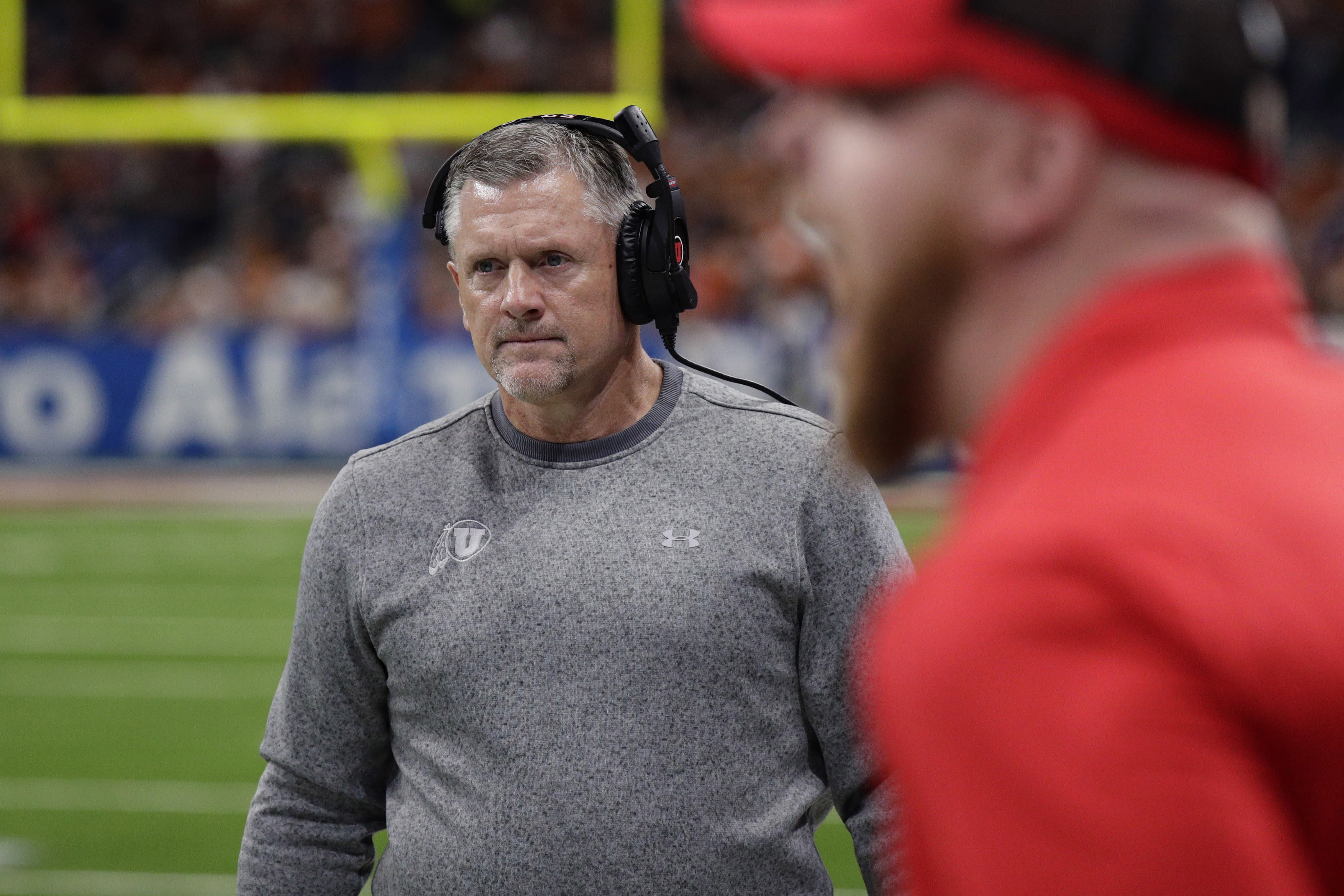 Kiren Rijiju Says Preparations Are Going On Well, Eager To See Real Sporting Action In Near Future | Other Sports News

Minecraft Goes to a Galaxy Far, Far Away | COGconnected