BRUSSELS — As new variants of the coronavirus spread rapidly, major countries are moving to reintroduce border controls, a practice that’s become Europe’s new normal during the pandemic and is chipping away at what was once the world’s largest area of free movement.

The European Union sees free movement as a fundamental pillar of the continent’s deepening integration, but after a decade in which first terrorism and then the migration crisis tested that commitment, countries’ easy resort to border controls is placing it under new pressure.

The European Commission, the E.U. executive, has tried to pull countries back from limiting free movement since last March, after most imposed restrictions at the onset of the crisis. The result has been an ever-shifting patchwork of border rules that has sown chaos, while not always limiting the virus’s spread.

“Last spring we had 17 different member states that had introduced border measures and the lessons we learned at the time is that it did not stop the virus but it disrupted incredibly the single market and caused enormous problems,” the commission president, Ursula von der Leyen, told the news media this week. “The virus taught us that closing borders does not stop it.”

But many countries seem to find taking back control of borders irresistible. Ms. von der Leyen’s remarks, and a suggestion by commission spokespeople that new restrictions should be reversed, triggered a pushback from Germany, which echoed the new normal among E.U. countries in the coronavirus context: our borders, our business.

“We are fighting the mutated virus on the border with the Czech Republic and Austria,” the German interior minister, Horst Seehofer, told the tabloid newspaper Bild. The commission “should support us and not put spokespeople in our wheels with cheap advice,” he snapped.

The system of borderless movement of people and goods is known in the parlance of Europe as Schengen, for the town in Luxembourg where a treaty establishing its principles was signed in 1985 by five countries at the heart of what is now the European Union.

Today the Schengen zone includes 22 of the 27 E.U. member states as well as four neighbors (Iceland, Lichtenstein, Norway and Switzerland), where travelers in principle traverse borders freely without being subjected to checks or other requirements.

Accession to the Schengen zone has been seen as the pinnacle of European integration, alongside joining the common currency of the euro, and an aspiration for nations that go through the process of joining the European Union.

Through its 35-year-old history, the Schengen system has morphed and deepened, but like many other E.U. aspirations toward unity, it has been vulnerable to setbacks during times of crisis.

“My biggest concern — and I’ve been dealing with Schengen for many years — is that Schengen is in serious danger,” said Tanja Fajon, a Slovenian member of the European Parliament who serves as the head of the assembly’s Schengen scrutiny group.

In the course of the previous decade, terrorist attacks in E.U. countries, and the abuse of Schengen’s vaunted freedoms by militants who hopped from country to country, revealed that law enforcement cooperation and intelligence sharing had not kept pace with European countries’ opening of their borders.

In 2015-2016, the arrival of more than one million refugees fleeing the war in Syria delivered Schengen an even more decisive blow. Many member countries, not wanting to share the burden, hardened their frontiers, isolating themselves and using countries at the bloc’s periphery, such as Greece and Italy, as a buffer zone.

The impact of the Syrian refugee crisis marked a tectonic shift in European border politics. Borderlessness, once a romantic ideal of a united, prosperous and free Europe, was seized on by the right and far right, and cast instead as a threat.

Soon even moderate politicians started to see boundaries within Europe as desirable, after decades of working to dismantle them.

“The freedom of movement is a symbol of European integration, the most tangible result of integration, something people really feel,” Ms. Fajon said.

“Now it’s not just the pandemic that threatens it — we’ve been in a Schengen crisis since 2015, when we started seeing internal border controls used to protect narrow national interests around refugees, without any real benefit,” she added.

The seemingly unstoppable spread of the coronavirus is delivering a third blow to the dream of open European borders.

“Schengen is not a very crisis-resilient system,” said Marie De Somer, an expert at the European Policy Center, a Brussels-based research institute. “It works in fair weather but the minute we’re under pressure we see it has flaws and gaps in how it functions, and Covid is a prime example.”

Countries that belong to Schengen have the explicit right to reintroduce checks at their borders, but they need to clear a few legal hurdles to do so, and they are not meant to retain them over the long term.

Ms. De Somer said flexibility was ingrained in Schengen because of how important national borders were to sovereignty; it’s a deliberate part of the design.

“But the biggest risk is that these measures persist beyond the original purpose and there is an erosion of the system,” making it harder to go back to the previous state of open borders once the crisis ebbs, she said.

One factor that may help keep borders open is the vast and instant economic impact now felt from even minor closures — a reflection of how the bloc’s daily functioning has been built around the absence of borders for decades.

Since Sunday, the only people allowed to enter Germany from the Czech Republic or the Tyrol region of Austria, where instances of the coronavirus variant that originated in Britain are rising, are those who are German, living in Germany, carrying freight or working in essential jobs in Germany. All have to register and show a negative coronavirus test result before entry.

But thousands of people in Austria and the Czech Republic commute daily to jobs in Germany, and after the new checks came into force, long lines began to form. By the end of the week, business groups were writing desperate letters asking Germany to ease or lift the restrictions, and warning that the seemingly limited and targeted move had already wreaked havoc in supply chains.

“The measures have quite serious implications for all of Austria and therefore clearly contradict the ‘lessons learned’ from last spring,” said Alexander Schallenberg, Austria’s minister of foreign affairs.

Yet even in an imaginary near future when most Europeans have been vaccinated and the coronavirus has finally been brought under control, the future of Schengen is likely to be contested.

The European Commission has been suggesting changes that would essentially make it harder for individual members to introduce obstacles. But several countries led by France have advocated that the bloc’s external borders need to become impenetrable if internal freedom of movement is to survive — an idea often referred to as “Fortress Europe” and reinforced by boosting the budget of Frontex, the E.U. border agency.

These ideas come hand-in-hand with proposals for a scaling up of surveillance at internal borders to replace noticeable physical obstacles and checks.

The fight for the future of Schengen is on, Ms. Fajon, the European lawmaker said, as the European Commission prepares to present a strategy paper on the subject later this year.

“The question is, what kind of Schengen will that be?” Ms. Fajon said. “Hidden cameras at borders and shooting at license plates, or other technological tools that are questionable?”

“Young people are saying that the Covid crisis has been the first time they experience what it’s like to live in a Europe with borders,” she said. “It’s made them appreciate the borderlessness.” 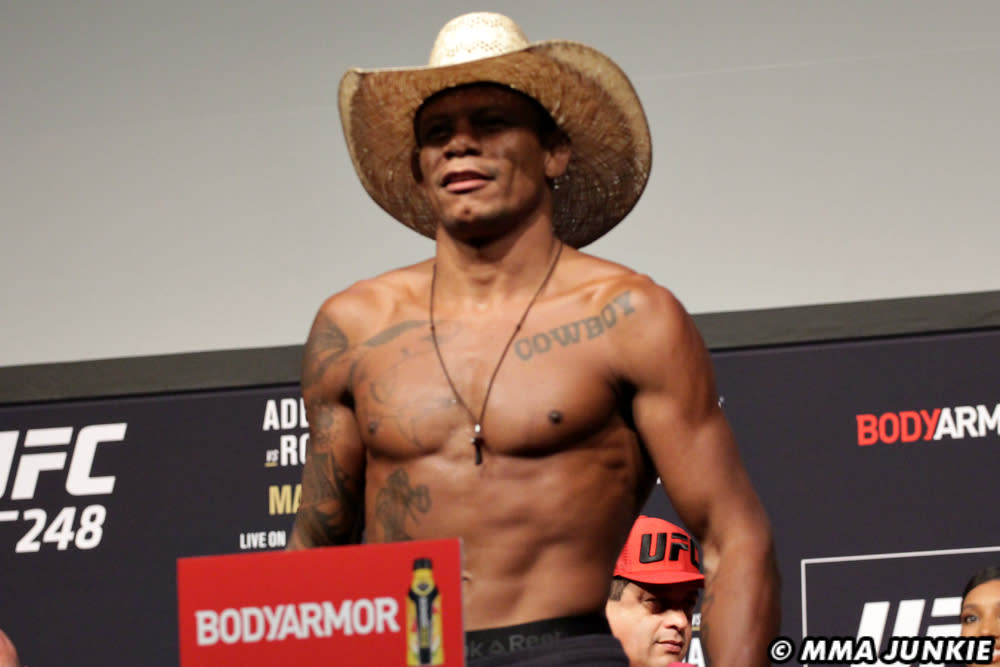