The MAC may have returned last week, but Wednesday night was the night that #MACtion officially reclaimed its rightful place in our hearts and minds.

Western Michigan topped Toledo, 41–38, to improve to 2–0 on the young season. But the final score does little in the way of telling the tale about just how wild an ending this one featured.

Fast forward to the last three minutes—Toledo scored a touchdown to increase its lead to 38–28, capping a drive that featured a fourth-and-11 conversion from the Western Michigan 15-yard line that was aided by a curious spot by the official (and a bent first down marker).

The Broncos then took over with no timeouts, and promptly went on an 11-play, 70-yard touchdown drive that took 2:09 off the clock. Kicker Thiago Kapps missed the extra-point attempt to keep the score 38–34.

Kapps immediately atoned for his mistake by executing a perfect onside kick that the Broncos recovered to give their offense one last chance.

Western Michigan took over at its own 49-yard line with 44 seconds left. The Broncos advanced to the Toledo 9-yard line in three plays when quarterback Kaleb Eleby found D’Wayne Eskridge for an 18-yard gain. Eskridge was tackled in bounds, and the Western Michigan offense rushed to the line of scrimmage to ostensibly spike the ball and stop the clock. Then, this happened:

Somewhere, Dan Marino is smiling. The Toledo secondary failed to account for Broncos wide receiver Jaylen Hall, who waited all alone in the end zone for what must have felt like an eternity for Eleby’s pass to arrive.

The ripple effect of this game will almost certainly be minute. There are no College Football Playoff implications to consider, and bowl eligibility requirements have been rightfully waived this year. The game concluded close to midnight Eastern time, so there likely weren’t even that many people actually tuned in to witness its majesty in real time.

But in the midst of a season that at once appeared dead in the water—and is battling pandemic-induced game cancelations on a week-to-week basis—Western Michigan’s failure to yield to daunting odds is downright aspirational (or, at the very least, the best Wednesday night sports movie ending you’ll see on live television).

For once and for always, long live #MACtion. 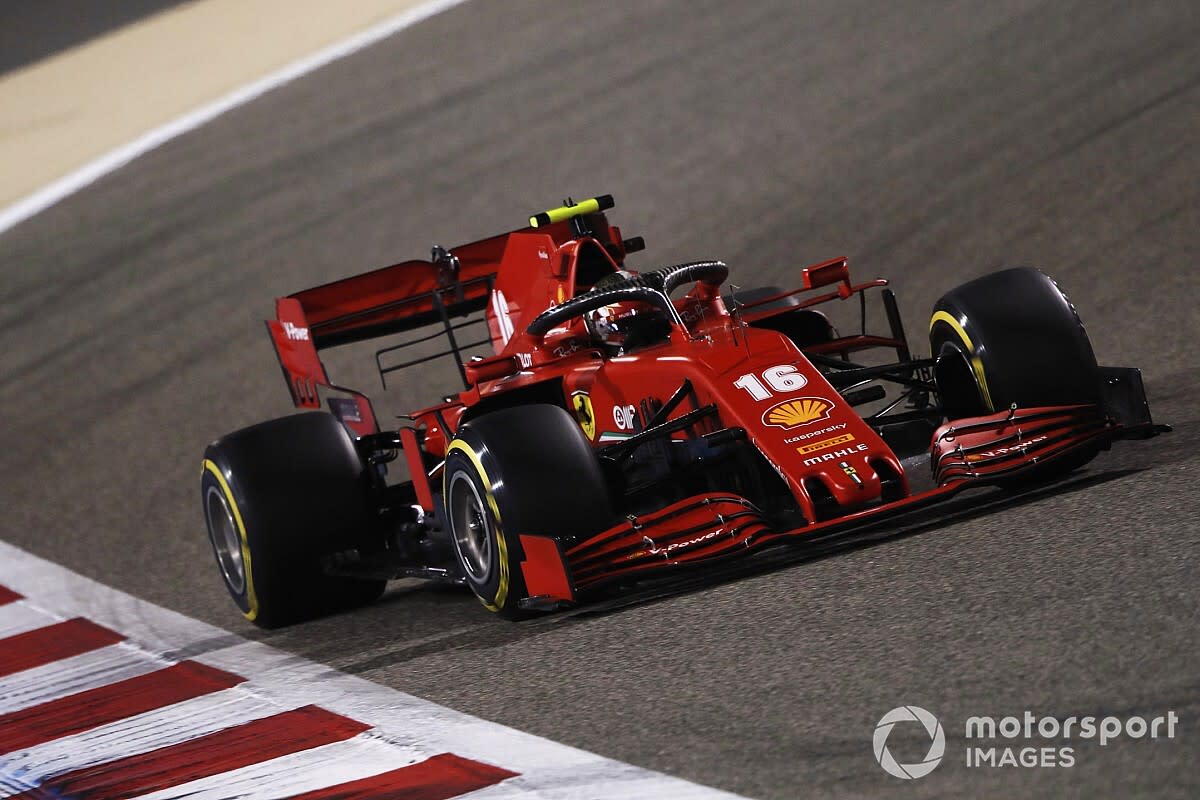 A Ton of Pokémon Switch Controllers and Accessories Coming | COGconnected