The White Sox signed reliever Liam Hendriks to a three-year, $54 million contract on Monday, according to The Athletic’s Ken Rosenthal.

Hendriks will earn a guaranteed $39 million in his first three seasons, per Rosenthal. Chicago will then have the option of paying Hendriks $13 million in 2024, or buying him out and spreading the remaining money out over a period of years.

Hendriks signed with Chicago on Monday after five years with Oakland. He’s tallied 39 saves in the last two seasons, striking out 161 batters in 110 1/3 innings. The 10-year veteran earned his first-career All-Star appearance in 2019 as the A’s won 97 games for the second straight year.

Chicago has added a trio of veterans in the offseason as it eyes the American League Central crown. The White Sox traded for Rangers starter Lance Lynn on Dec. 8, signing outfielder Adam Eaton shortly thereafter.

The White Sox reached the playoffs for the first time since 2008 last season. They enter 2021 seeking their first playoff series victory since winning the World Series in 2005.

The Fabled Woods is Giving Me Firewatch Vibes | COGconnected 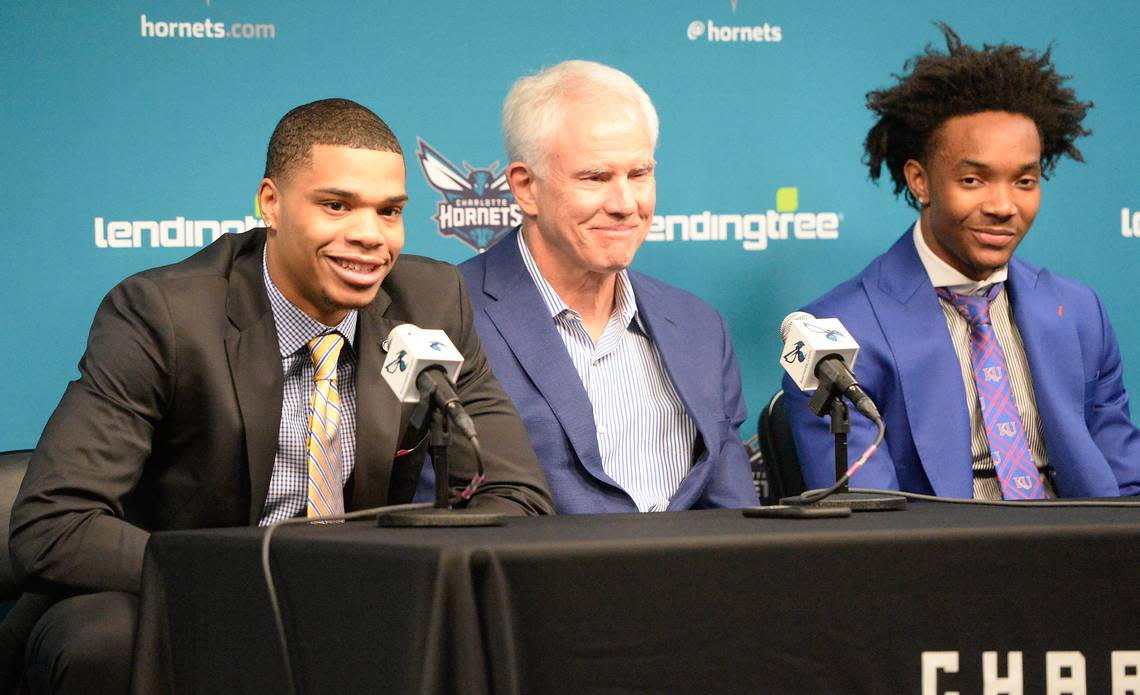