We’ve Been Tethered To Our Logins For Years Now

Oculus has been in Big Zuck’s back pocket for years, but now it’s Facebook official: if you delete your Facebook account, your Oculus library goes up in smoke. Should we raise the alarms? Take up arms against Mark and his insidious platform? I mean, we absolutely should, but not for this. Everyone’s gaming library has been hitched to one corporate wagon or another for years. This is slightly more aggressive than some, but not by a whole lot.

For example! If your Steam account was chucked in the fire this second, what would happen to your hundreds of Steam games? Do you think Gabe will let you keep them? What if you asked nicely? What if you begged? Good god, if you think Gabe “Gold Mountain” Newell is going to start handing out permanent ownership because you want it just, so very much, then I’ve got shares in a brand new bridge to sell you. And Steam has been a pretty benevolent overlord, as for as those go.

Oculus, EGS, Steam, Sony, Microsoft, and Nintendo have been trading convenience for the illusion of ownership for over a decade, and why not? Physical game libraries are a cumbersome beast, as anyone who started collecting in the 90’s will tell you. I made my peace with my vaporous PC game collection a long time ago, as I suspect most of us did. All Facebook did was say the quiet part loud, which is waaaaay down the list of their crimes. Did you know they facilitated an attempted genocide? What I’m saying is that, in this very specific instance, Facebook hasn’t done anything all that bad. Yes we should collectively delete the app and put Mark Zuckerberg on trial for his compliance in a long list of serious crimes, but holding our Oculus purchases hostage is not one of those things. 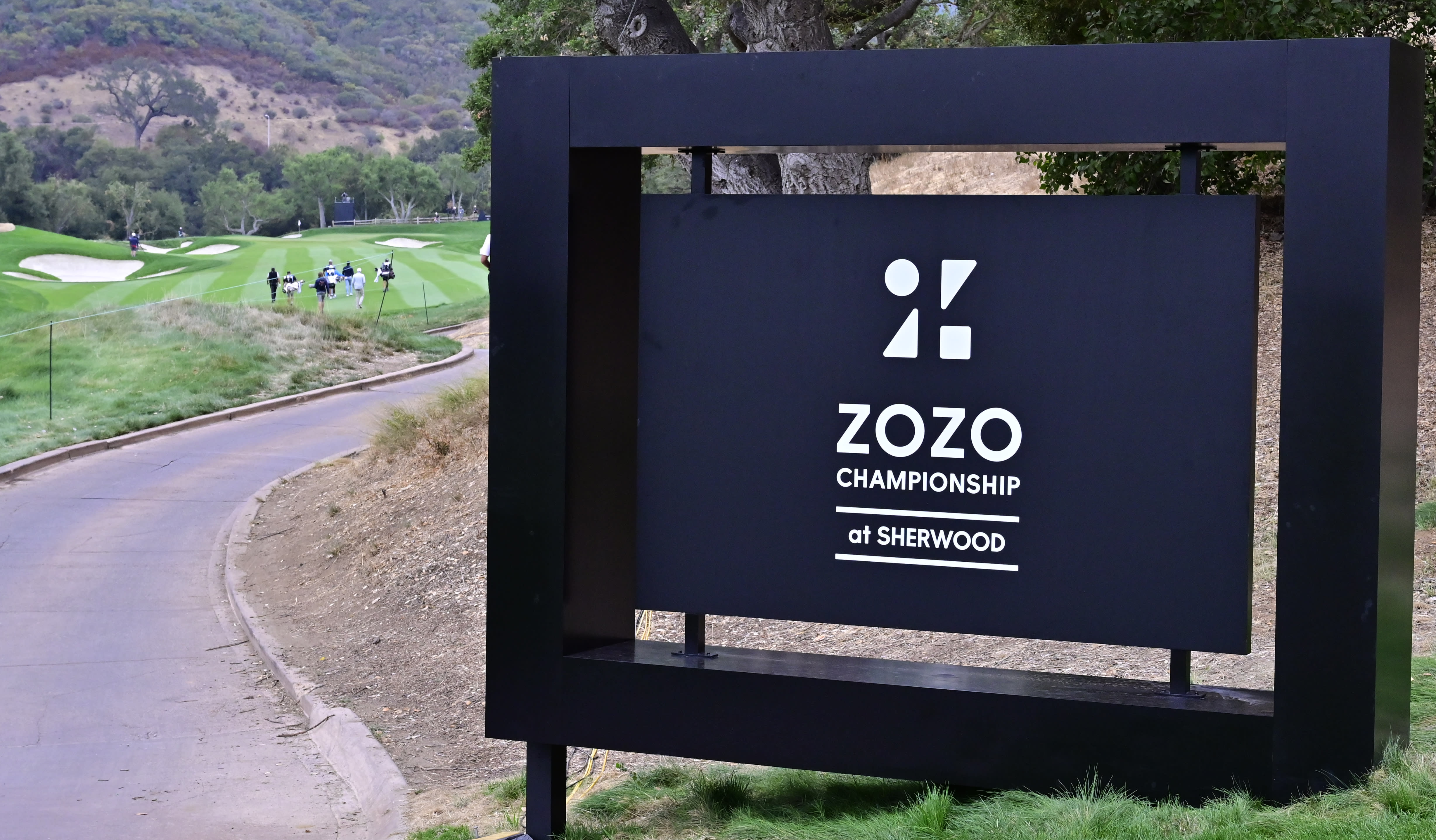 Suresh Raina’s Exit From IPL 2020 Could Mark The End Of His Tenure With CSK: Report | Cricket News

Report: Trevor Lawrence Out Against Notre Dame Due to COVID-19