Skip to content
Home>>Sports>>Zegarowski leads No. 11 Creighton into opener vs. North Dakota St

The bull’s-eye is squarely on Marcus Zegarowski and the 11th-ranked Creighton Bluejays.

When they open the season Sunday in Omaha with a nonconference game against visiting North Dakota State, they’ll do so as the preseason No. 2 team in the Big East Conference, trailing only Villanova. And Zegarowski will enter as the preseason conference Player of the Year.

Not that Zegarowski seems to mind the additional pressure. It sure didn’t bother him last year, when he averaged 16.1 points, 5.0 assists and 3.8 rebounds as the Bluejays went 24-7 overall and 13-5 in the conference, sharing the title with Seton Hall and Villanova.

“I’m usually one that’s an underdog and under the radar and have to prove myself,” Zegarowski said. “My main focus is to focus on our team and make sure our guys are ready for the season. All that individual stuff will take care of itself.”

If Creighton’s returning starters play as they have in the past, there should be plenty of individual honors for the taking in March. With the exception of Ty-Shon Alexander, who is now in the NBA with the Phoenix Suns, the other four starters from last season are back.

That includes sharp-shooting wing Mitch Ballock, who needs just four points Sunday to reach 1,000 for his career, and Denzel Mahoney, the Big East’s Sixth Man of the Year a season ago after scoring 12 ppg. The addition of Memphis transfer Antwann Jones further strengthens the squad on the wing.

But it’s Zegarowski, a 6-2 junior point guard, who makes the team go.

“Marcus does so many things for our team,” said Bluejays coach Greg McDermott. “His fingerprints are all over each game. While he’s developed in a lot of different ways, the thing he does most for our basketball team is he impacts winning.”

Creighton was scheduled to start its season on Wednesday in a tournament in South Dakota, but became one of six teams to pull out due to concerns about COVID-19. It picked up this game in what’s become the norm for this pandemic year — three days beforehand while North Dakota State was losing its season opener 62-48 to Nevada at a multi-team event in Lincoln, Neb.

The Bison (0-2) are playing the second half of a back-to-back, as they fell 79-57 Saturday at Nebraska in a game where they hit only 29 percent from the field. They trailed only 43-36 at halftime, but sank only 6 of 34 shots in the second half.

Making shots has been a bugaboo for North Dakota State this week. In the setback against Nevada, they canned just 29.1 percent.

“We have to have an understanding that we have a group that hasn’t played a lot of Division I basketball together,” Bison coach Dave Richman said to the Fargo-Moorhead Forum. “Some have never played a game.”

That comment aside, North Dakota State was picked to finish third in the Summit League. But it lost its top two scorers, Vinnie Shahid and Tyson Ward, who combined to average 35.3 ppg.

U.S. coronavirus cases pass 4 million for the month of November, doubling the record set in October.

Kvyat: “People are calling me quite a bit” for 2021 drive 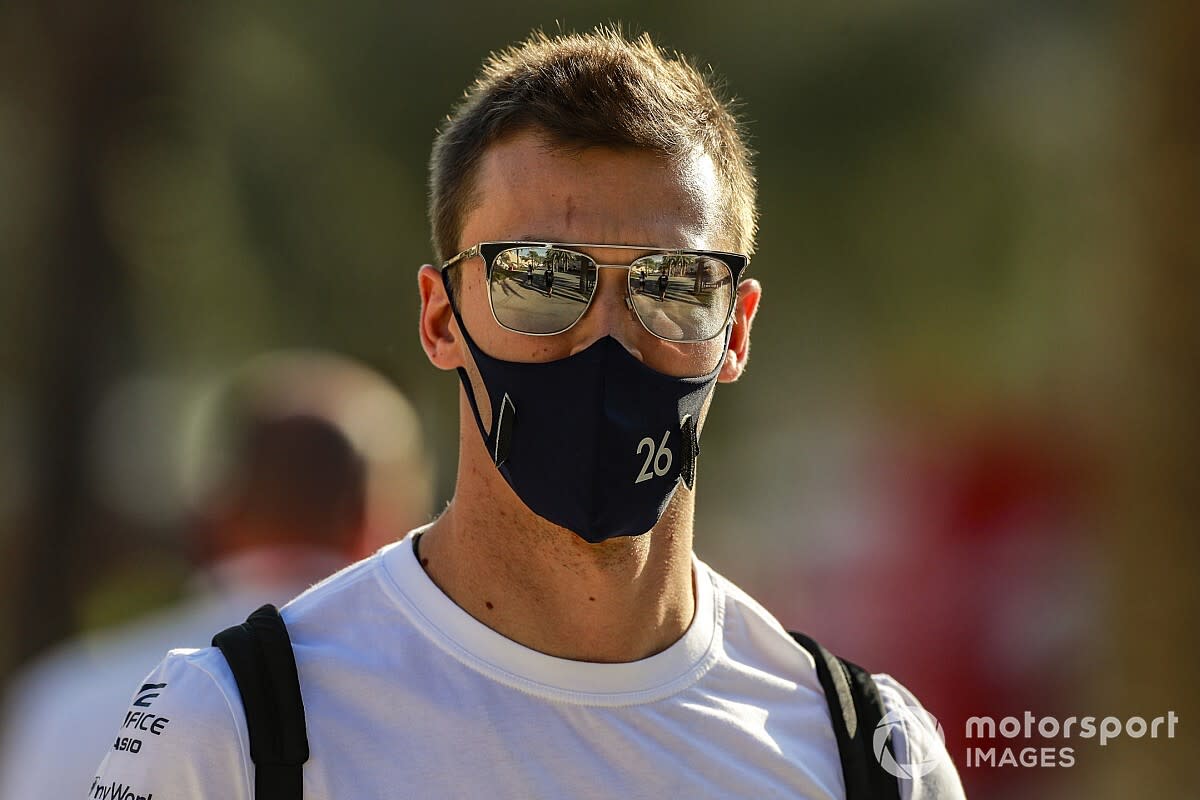 Persona 5 Strikers is Loaded With Heartfelt and White-Knuckle Moments

Hyrule Warriors: Age of Calamity Shows off Links To Breath of the Wild