Before last month’s release of Hitman 3, developer IO Interactive said that players would be able to access content from Hitman 1 and 2 if they owned them. For Xbox/PlayStation owners that process was pretty straightforward. However, Hitman 3 on PC was a timed exclusive with the Epic Games Store. Players who had the first two games on Steam were kind of left high and dry. Still, IO Interactive promised that PC players would be able to import levels from the two earlier titles free of charge. Now, Steam users are able to do just that, if they have decided to pull the trigger on getting Hitman 3 from the Epic Games Store.

Yesterday, IO Interactive tweeted out a link for PC players that can follow for a quick and easy setup to grab all the available levels from their previous two Hitman games. It is a simple 3-step process of connecting your IOI account and checking off all the right options. Do it right the first time though, because apparently there won’t be another chance to do it. The site is also not completely optimized for mobile devices, so IO Interactive suggests you do it from a desktop browser.

After completing the process, zip zap zop, you will be able to play your Hitman 1 and 2 levels in Hitman 3. The free and paid content in Hitman 3 for the next few weeks use areas from Hitman 3 and Hitman 2, so you can take full advantage of it and future content. Hitman 3 is available on PC, PS4, PS5, Xbox One, Xbox Series X, and Nintendo Switch.

Were you able to import the levels without any hassle? Let us know in the comments below.

Among Us Developer Assures Fans That Updates Are Coming 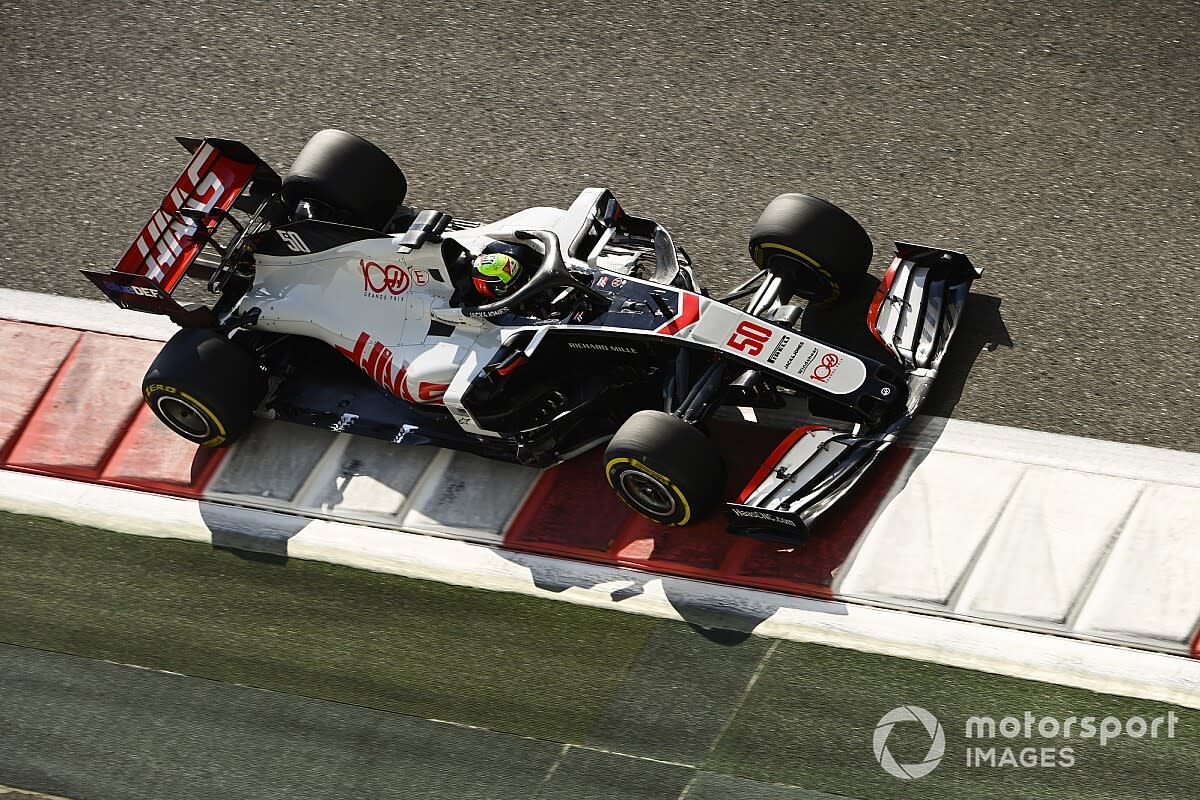 Schumacher’s work ethic was most impressive thing for Haas

Ranking the Most Disappointing Video Games of 2020

Anthony Joshua vs Tyson Fury has ‘absolute support’ of WBC