“The CDC has reached out to UK officials and is reviewing their new mortality data associated with variant B.1.1.7,” a CDC official told CNN Saturday, using the scientific name for the variant first spotted in the UK in November.

A UK report released Friday states there is “a realistic possibility” that the new variant has a higher death rate than other variants.
While the data is not conclusive, UK Prime Minister Boris Johnson said “there is some evidence that the new variant … may be associated with a higher degree of mortality.”
CDC modeling shows this new variant, which has been shown to spread especially quickly, could become the predominant variant in the United States by March.
Only 195 cases of the new variant have been spotted in the US so far, according to the CDC, but public health officials believe many more cases are going undetected. Cases have been found in 22 states, the CDC says, with California and Florida detecting an especially high number.

So far, studies suggest that the current vaccines will protect against the new variant, and that wearing masks, social distancing and hand hygiene are key to controlling spread of the virus.

Michael Osterholm, an epidemiologist and member of President Joe Biden’s coronavirus transition team, said he has reviewed the UK report, as well as other data that has not been publicly released, and he is “convinced” that the new variant is deadlier.

“The data is mounting — and some of it I can’t share — that clearly supports that B.1.1.7 is causing more severe illness and increased death,” said Osterholm, director of the Center for Infectious Disease Research and Policy at the University of Minnesota. “Already we know this variant has increased transmission, and so this is more very bad news.”

A CDC adviser said it would be ideal if US doctors could check and see how patients with the new variant fare compared to patients infected with other variants.

But Dr. William Schaffner, an infectious disease expert at Vanderbilt University Medical Center, said this could be difficult because genomic sequencing — the lab work necessary to detect new strains — is not very robust in the United States.

“Our current ability to determine whether your particular patient has this new strain is very limited, and so this really reinforces the notion that other countries have much more capacity to do this than we do,” said Schaffner, a member of the CDC’s Advisory Committee on Immunization Practices.

The UK has one of the strongest genomic sequencing programs in the world. Their report gives details of several studies that compare the severity of the new variant with previous ones.

The UK’s chief science adviser, Patrick Vallance, cited the mortality data, adding that the evidence is not yet strong and the data remain uncertain.

“That’s the sort of change for that sort of age group, an increase from 10 to 13 or 14 out of 1,000 and you will see that across the different age groups as well, a similar sort of relative increase in the risk,” he added.

Analyses cited in the UK report include those done by the London School of Hygiene & Tropical Medicine, Imperial College London, the University of Exeter and Public Health England. 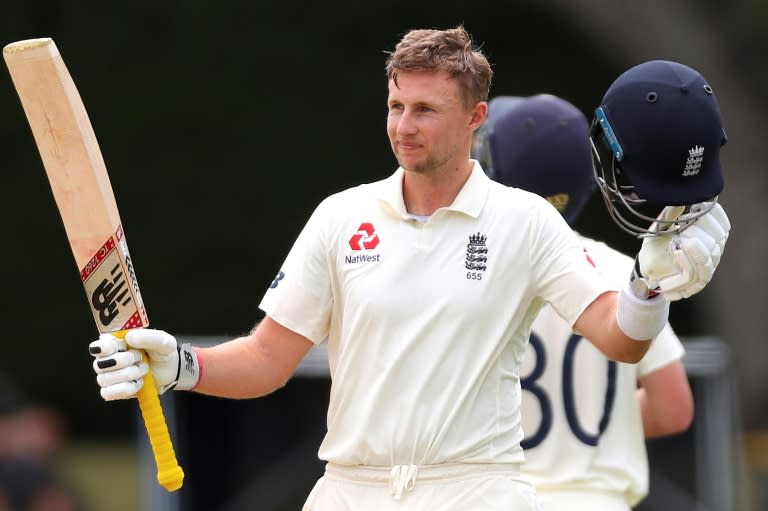 Ruth Bader Ginsburg will become the first woman to lie in state in the US Capitol. Here’s who else made history