Skip to content
Home>>Sports>>Detroit Lions predictions vs. Minnesota Vikings: Who wins and why 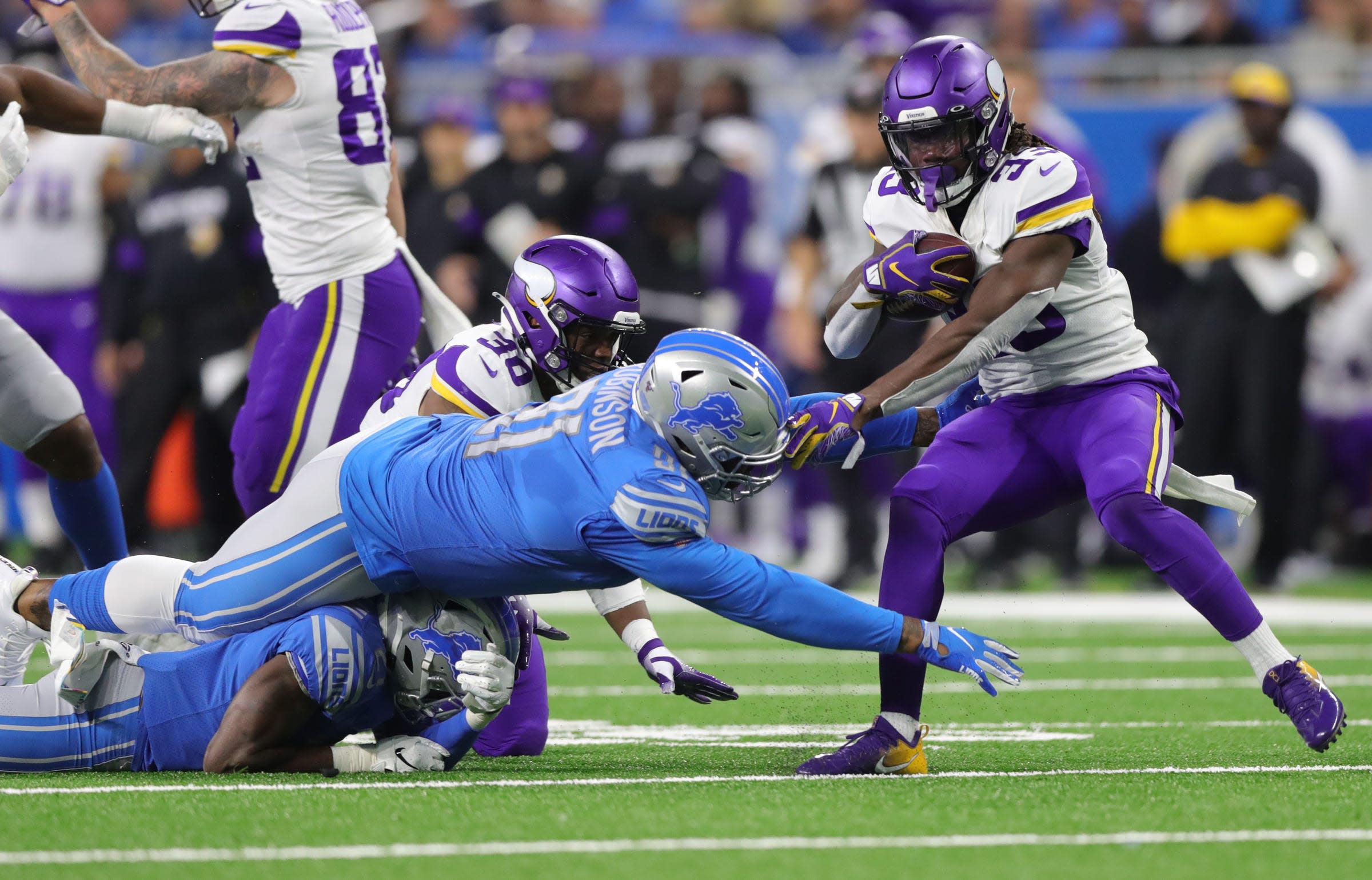 With key players like Kenny Golladay and Trey Flowers out, and the uncertainty of Matthew Stafford’s status after missing the entire week of practice, there’s way too much adversity for the Lions to overcome on the road against the NFC’s offensive player of the week in Dalvin Cook. Pick: Vikings 27, Lions 17

Matthew Stafford will find his rhythm again and the Lions will win. It’s what they do after a dispiriting loss. Lions 23, Vikings 20

As long as Matthew Stafford plays Sunday, and all signs point to that happening, this should be an interesting game. Beyond the return-home storylines of Everson Griffen and Adrian Peterson, the Lions need a win to remain in playoff contention, and they’ll try to get one against a division rival that has given them fits the last few years. The Vikings have had some pronounced struggles this fall. They play a ton of rookies on defense and have a mistake-prone quarterback. But they showed signs of life last week and have one of the best running backs in the NFL in Dalvin Cook. If the Lions can keep Cook in check, there’s no reason they can’t win for the third time in four games. If they can’t, even with three winnable games up next against sub-.500 teams, you can pretty much close the book on the season. Pick: Lions 27, Vikings 21

This article originally appeared on Detroit Free Press: Detroit Lions predictions vs. Minnesota Vikings: Who wins and why

Demon’s Souls is Getting a Haunting New Score | COGconnected 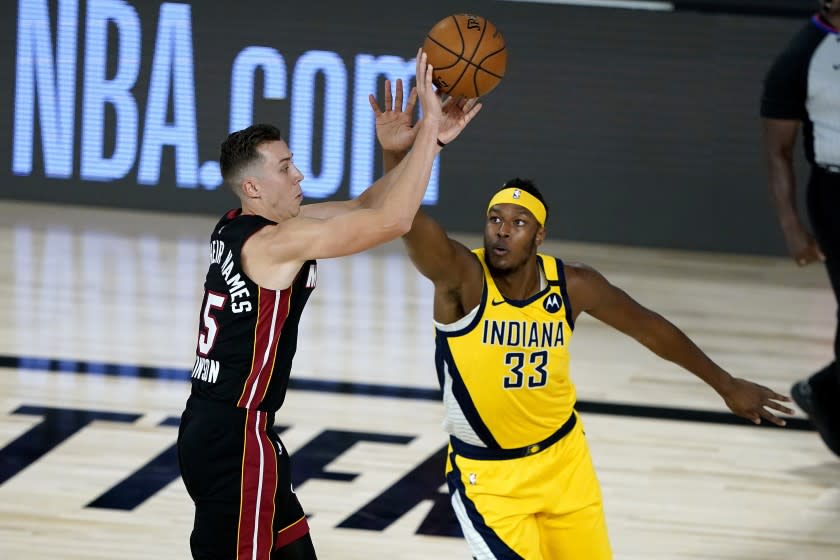