The news comes a day after the Eagles traded quarterback Carson Wentz to the Colts for a 2021 third-round pick and a conditional 2022 second-round pick, according to ESPN’s Adam Schefter and Chris Mortensen.

“Looking forward to my next chapter,” Jackson posted in an Instagram story before the announcement was made official. “Philadelphia it’s always Love. Appreciate Everything.”

With Jackson’s release, Philadelphia expects to get roughly $4.9 million in cap relief and absorbed a $5.8 million dead-money hit, according to The Athletic. The franchise is projected to be over $50 million over the 2021 cap and will continue to shed salaries before the league begins in March.

The 34-year-old got his start with the franchise in 2008 after being selected in the second round of the draft. He remained with the team until 2013 when he then headed to the Washington Football Team. Philadelphia brought back the WR in 2019 after his stint with the Buccaneers.

While Jackson hit the ground running in 2019 with a pair of 50-plus-yard touchdowns in the 2019 opener against WFT, injuries limited his impact over the two seasons. He missed 11 games this past season due to an injured ankle.

During the 2020 season, Jackson tallied 14 catches for 236 yards and one touchdown.

Despite his injury-plagued career, Jackson still holds a place in NFL record books. He’s recorded the most 60-plus-yard touchdowns (24) in league history and ranks sixth all time in yards per reception (17.4).

For Honor Crosses Over With Shovel Knight For Special Event | COGconnected 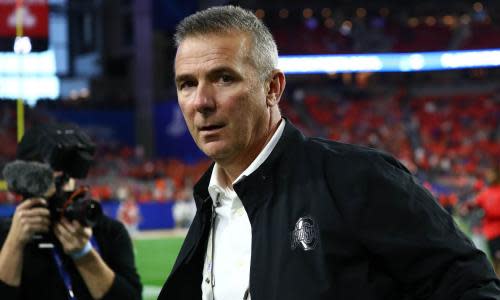 Urban Meyer embodies the hubris of the US sports industry

What the Heck Just Happened Between Epic and Apple?