Eddie Jones issued a statement at the start of his press conference on Thursday to pay tribute to the late Christophe Dominici following the death of the great French wing, and he also paid tribute to Argentine legend Diego Maradona in what has been a tragic week for sport.

Dominic passed away on Tuesday after he was found dead in Parc de Saint-Cloud in the Hauts-de-Seine region near Paris. The former Toulon and Stade Francais player, who represented France 67 times from 1997 until their home World Cup a decade later, died at the age of just 48 in a tragedy that triggered an outpouring of emotion and sadness from the rugby community.

Dominici only played against one of Jones’s side’s once on the international stage in a replacement appearance against Australia in November 2004, but the current England head coach used his team announcement press conference on Thursday to pay tribute to the much-loved French wing.

“I’d just like to send my condolences to the Dominici family from England rugby,” Jones said. “He was a fantastic player.

“I remember him vividly. He was a willow-the-wisp-type player who played superbly for France. We feel for the family.”

Jones was also asked about the great Argentine footballer Maradona, who died on Wednesday at the age of 60 after going into cardiac arrest. His passing has left an entire nation in heartbroken in his South American homeland, with the Prime Minister confirming three days of national mourning following the loss, while figures from across all sports have been paying tribute to the 1986 World Cup-winning captain – a tournament 60-year-old Jones remembers well for his heroics on the pitch – while also noting the difficulties he suffered in later life.

“He’s one of those guys who captured the sports world,” Jones said. “He was an incredible player. I remember watching him play in that 1986 World Cup and the influence he had on the game.

“It’s one of those great sport stories. There’s obviously a lot of tragedy in it as well, but for a guy to come from the slums of Argentina to be the best player in the world and provide such entertainment for such a long period of time … unfortunately at the end it was a difficult life for him. Everyone has great memories of him.”

Jones was also keen to mark a more positive event that will take place this weekend in the final group stage games in the Autumn Nations Cup, where referee Nigel Owens will take charge of his 100th Test as he officiates France’s clash with Italy.

Owens could well be making his final appearance on the international stage as he will not referee a game next weekend and has not been given any indication if he will take charge of Six Nations matches next year, with the plan for the charismatic official to reduce his role to club-level games from the end of the season.

“On a brighter note, we’d like to send congratulations to Nigel Owens on his 100th Test,” Jones continued.

“It’s a great achievement by a referee and he’s done it with a lot of colour and humour. He’s certainly added to the game, so congratulations to Nigel, we look forward to having you again mate.”

Jones only made one change to his England team to face Wales on Saturday, with George Ford returning to the starting line-up and Owen Farrell switching to centre alongside Henry Slade. With an unchanged pack rewarded for their dominant defensive display against Ireland last time out, Jones has loaded his replacements with six forwards and only two backs, Jones believes the match at Llanelli’s Parc y Scarlets stadium will be won and lost at the three key areas of the breakdown, scrum and lineout, and he expects a wounded Wales side to come out firing with a point to prove.

“It’s going to be one of the key contests,” Jones said of the breakdown after naming Ben Earl and Jack Willis among the replacements. “The major contests in the game – you’ve got the set piece, breakdown and the aerial contest at the moment – all three of those are going to be important.

“Which one is the most important we don’t know, but we think it will be a significant area in the game.

“Wales are in a situation they probably relish. They’ve been written off. They’re playing at the heart and soul of Welsh rugby at the Llanelli ground, so there’s a lot of symbolism for them, and nothing would make their season sweeter than having a wing over England.

“We’re expecting a really tough, brutal sort of game. Twelve months ago they were Grand Slam champions and three points away from making a World Cup final. They’ve got the same players. They’re a talented team and we’ll have to be at our best to make the best of the chances they’re going to put out.”

This weekend get a £10 free bet with Betfair, when you bet £10 on a Same Game Multi on the Premier League. Terms: Min £10 Same Game Multi bet on any EPL match this Fri – Sun. Free bet valid for 72 hours, awarded at bet settlement. Excludes cashed out bets. T&Cs apply.

With Maradona’s death, a part of every Argentinean dies with him

Sinckler playing ‘at 20%’ after changing clubs during lockdown

How Liverpool helped England to victory over Ireland

Suarez, Godin back calls in Uruguay to overturn Cavani ban 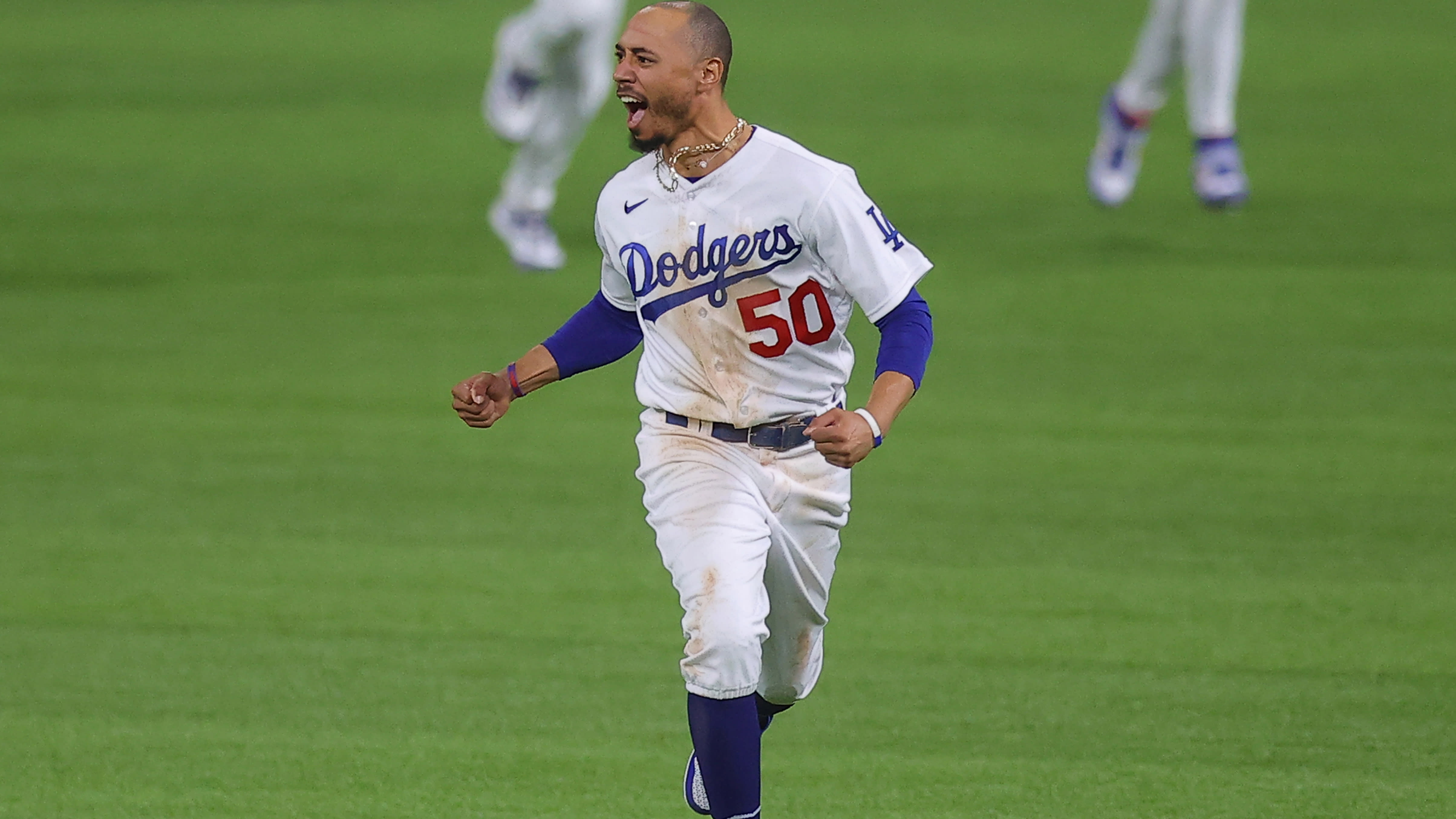