1. Thanks to the Masters, this Sunday’s NFL schedule is filled with quirks.

With CBS airing the final round of the tournament beginning Sunday at 10 a.m. ET, the network will not air any games in the 1 p.m. ET window.

That means we will have an NFL Sunday that features more late games (six) than early games (five). Here is the breakdown:

From what I see on Twitter each week, a lot of people will be happy with this schedule. Most fans always seem to want more games in the late window. Personally, I prefer when there are only three or four games in the late window. Most weeks, the best game of the day takes place at 4:25 pm. I like to lock in on that game and enjoy having as few distractions as possible. But I seem to be in the minority on this.

In addition to the unbalanced schedule, we will also have a Sunday without Jim Nantz and Tony Romo calling a game for CBS. Nantz will be in Augusta working the Masters, and CBS has decided to give Romo the week off since his partner won’t be around.

Good for Romo for getting a week off, but it’s certainly odd that a network would bench the top analyst in the game instead of adding him to the Ian Eagle–Charles Davis crew or pairing him with a different play-by-play partner for one week.

2. That does seem pretty simple.

3. This was the emotional opening to Jeopardy! Monday night, which addressed the death of host Alex Trebek.

4. Solid compilation of games in this week’s “Bad Beats,” but that Texas Tech loss is especially painful to watch.

5. The latest SI Media Podcast features an interview with the legendary Paul Heyman. The podcast started with Heyman’s questioning me when I asked how he was doing. He then ripped me for writing that Bobby Heenan is the greatest wrestling manager of all time. Then we got into Heyman’s role as Roman Reigns’s special counsel and how that partnership came to be. The podcast ended with Heyman sharing behind-the-scenes details and insight into his famous “pipe bomb” on Vince McMahon.

6. RANDOM VIDEO OF THE DAY: Larry.

7. SPORTS VIDEO OF THE DAY: Here’s vintage NFL Primetime running down the highlights from Bill Belichick’s first win as Browns head coach in 1991.

Be sure to catch up on past editions of Traina Thoughts and check out the Sports Illustrated Media Podcast hosted by Jimmy Traina on Apple, Spotify or Stitcher. You can also follow Jimmy on Twitter and Instagram

EU to secure up to 300 million doses of Pfizer-BioNTech coronavirus vaccine: commission 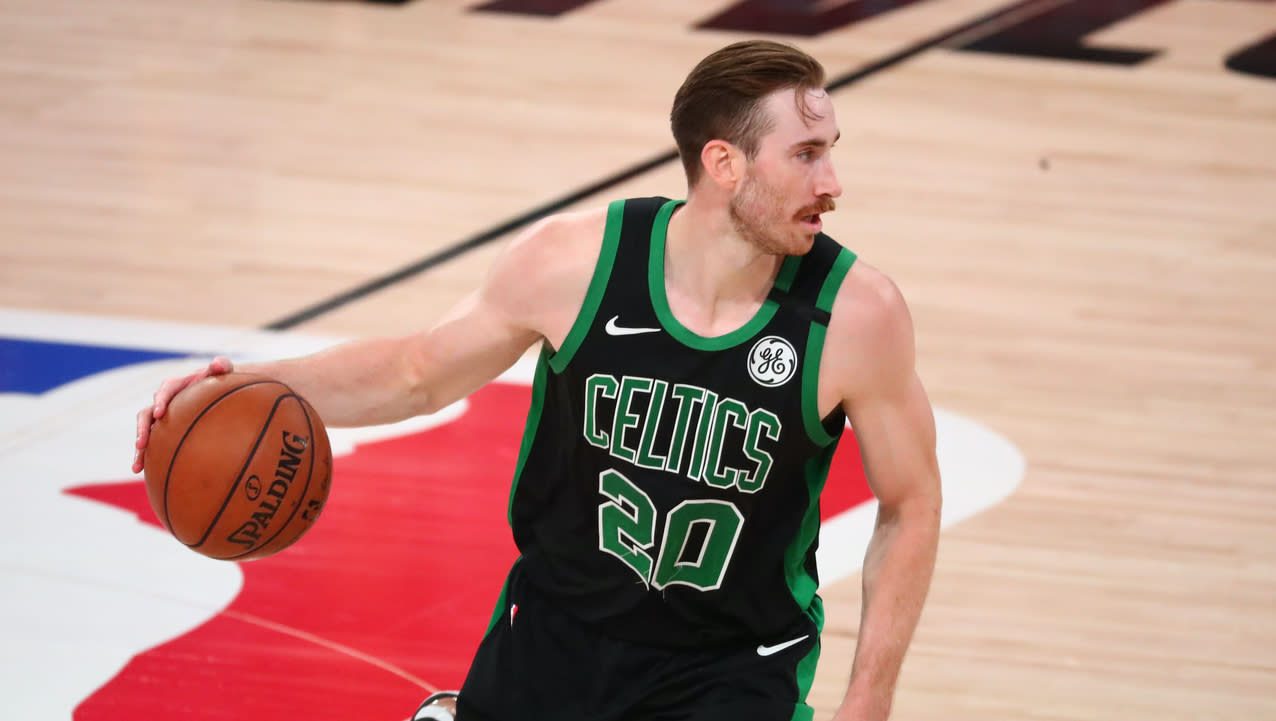 NBA rumors: Knicks ‘have been aggressive’ in pursuit of Celtics’ Gordon Hayward

Joaquin Buckley on His Viral KO: ‘I’ve Watched it a Million Times’