Age of Calamity’s expansion pass will release in two waves with the first one coming this June, and the second coming this November. The pass is available for pre-order today for a cost of $20 USD.

Here is the official description for the pass from Nintendo’s website, outlining the included content listed at the end of the expansion’s trailer:

“Two waves of downloadable content are coming in the Hyrule Warriors: Age of Calamity Expansion Pass DLC. Newly added characters, stages, and more are all on their way! Purchase this expansion pass to get both waves of DLC as they are released. You’ll also get an additional in-game weapon and costume for Link starting May 28, 2021!

The Hyrule Warriors: Age of Calamity Expansion Pass kicks off in June with an expanded roster, newly added weapon types, and challenging enemies. You can also stop by the Royal Ancient Tech Lab to test yourself with new challenges!

Along with the content listed above, there will also be a purchase bonus that will be available on May 28, which includes the following a new weapon and costume for Link.

Backed Into a Corner, Braves Get Their Cleanup Hitter on the Cheap 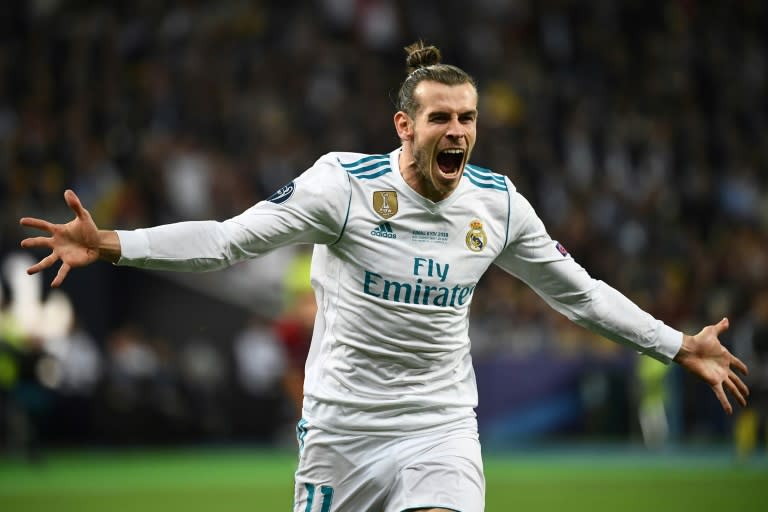