Kentucky has asked freshman forward Cam’Ron Fletcher to take some time away from the team following his late-game reaction in Saturday’s 75–63 loss to UNC.

Coach John Calipari tweeted on Monday about Fletcher’s recent behavior, which Calipari referred to as “immaturity” on Saturday, and announced his break from the team.

“We have asked Cam Fletcher to take some time and step away from the team. He needs to reflect and do some soul searching to get his priorities in order. Any attitude or actions that are detrimental to this team will not be tolerated–and that goes for everyone on the team,” Calipari said.

“I talked to Cam and his mother and they know I care about him and I love him, but they also understand that there are changes that need to be made. It’s his job to decide whether he can perform within this culture both on and off the court.”

Calipari’s announcement comes one day after Fletcher issued an apology on Twitter for his late-game frustrations that were caught by TV cameras. An emotional Fletcher, who according to Calipari was upset with his playing time, was seen on the bench during the loss to the Tar Heels.

“Hope all is well BBN, I want to apologize to the BBN, my teammates and coaches. I also want to provide clarity on what happened at the end of yesterday’s game. I was frustrated and let my emotions get the best of me. I always feel I can help the team. I am a team player and it hurts to see my team struggle. That’s why I was frustrated and my emotions peaked,” Fletcher said.

“There is no excuse for my behavior at all. I just want to make sure everyone knows I am fully committed to this program and am willing to do whatever I’m asked by my coaches. I will never let that happen again and this mistake in no way reflects who I am. I made a mistake and I take full ownership. Again, I want to apologize to BBN, my teammates and coaches. Stay with us, We are going to get this right.”

Fletcher entered the game with only 2:38 remaining after Olivier Sarr, Isaiah Jackson and Lance Ware fouled out. The freshman recorded a steal and a foul in two minutes of playing time.

After the game, Calipari said Fletcher apologized for his actions.

“You gotta accept your position on this team, whatever minutes you get,” Calipari said, via 247 Sports. “Cam was mad that he didn’t play more. I’m like, ‘The guys in front of you are playing.’ Lance played out of his mind. They don’t understand that with four minutes to go we had a chance to win the game and you cop an attitude? It’s the immaturity of that.”

Fletcher has played fewer than five minutes in each of the Wildcats’ last three games. As a four-star recruit, he was ranked No. 68 nationally when he signed with Kentucky.

Tesla pushes back release of full self driving package to 2021

Golden win for Geisenberger, who gets 50th World Cup victory 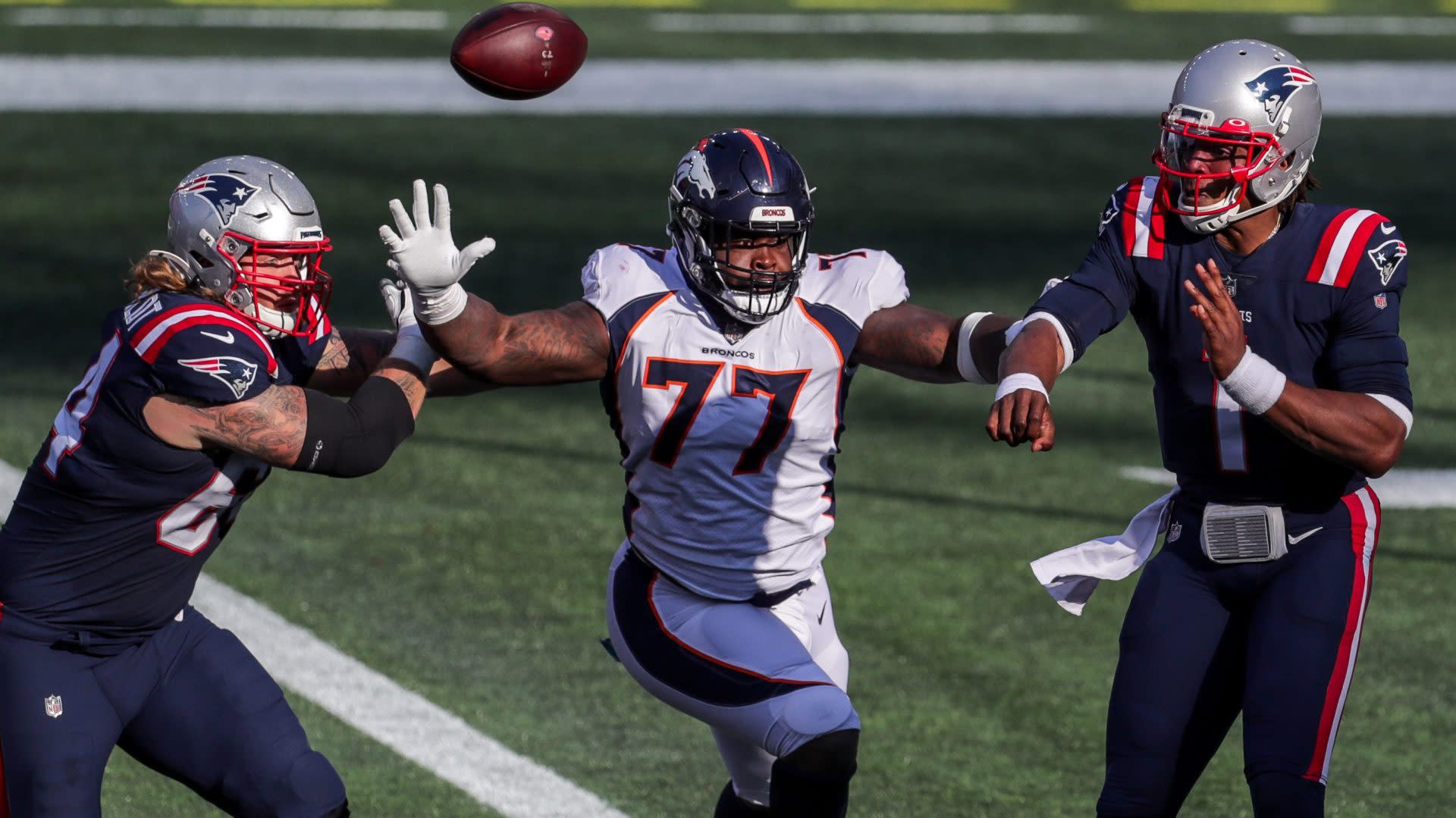