Telus flanker brand Koodo will soon change its plans to no longer include Canada-wide calling while offering separate pricing for bring-your-own-device (BYOD) and ‘Tab’ plans.

Koodo confirmed the change to MobileSyrup in a statement, positioning the change as a way of offering customers “more choice and flexibility.”

You can read the full statement below:

“Beginning February 23, Koodo is making changes to its rate plan pricing to provide customers more choice, flexibility, and opportunities to save.  For example, new customers choosing a Tab rate plan will get 3GB of data, unlimited Province-wide calling and Canada-wide text starting at $50/month. Customers who bring their own device can save $5 off Tab rate plans, such as 3GB of data for $45/month, which includes unlimited Province-wide calling and Canada-wide text.

“We heard from customers that they wanted more choice and flexibility when selecting specific features, and that Canada-wide calling was not a service everyone needs built into their plans. As a result, we have decided to introduce optional add-on features like unlimited Canada-wide calling and International text for $5 for customers who need it. Nothing will change for existing or renewing customers as long as they keep their current plan.”

Starting February 23rd, Koodo will offer separate pricing for most BYOD and Tab plans. For those unfamiliar with Koodo’s plan structure, the carrier lets customers put a set portion of the cost of a phone on the Tab. They then pay back that amount as part of their monthly bill through a ‘Tab charge.’

Currently, Koodo’s plans are the same whether you get a phone on the carrier’s Tab system, or get a BYOD plan without a phone. The only difference in cost between Tab and BYOD was the extra monthly Tab charge. Once the change comes into effect, that will no longer be the case.

MobileSyrup also received details about how much the new BYOD and Tab plans will cost when the switch happens on February 23rd. The cost of the BYOD plans doesn’t appear to have changed significantly, although it’s hard to make a direct comparison since Koodo currently has its Lunar New Year sale on and most of its plans include more data than usual.

With that said, if you’re a new customer considering switching to Koodo, you may want to do so before the changes come into effect. Aside from the benefit of the ongoing promotions (which are only for new customers and run until February 22nd), you’ll dodge the incoming plan changes.

Finally, it’s worth noting that Telus’ other flanker brand, Public Mobile, recently made a similar change to its plans. 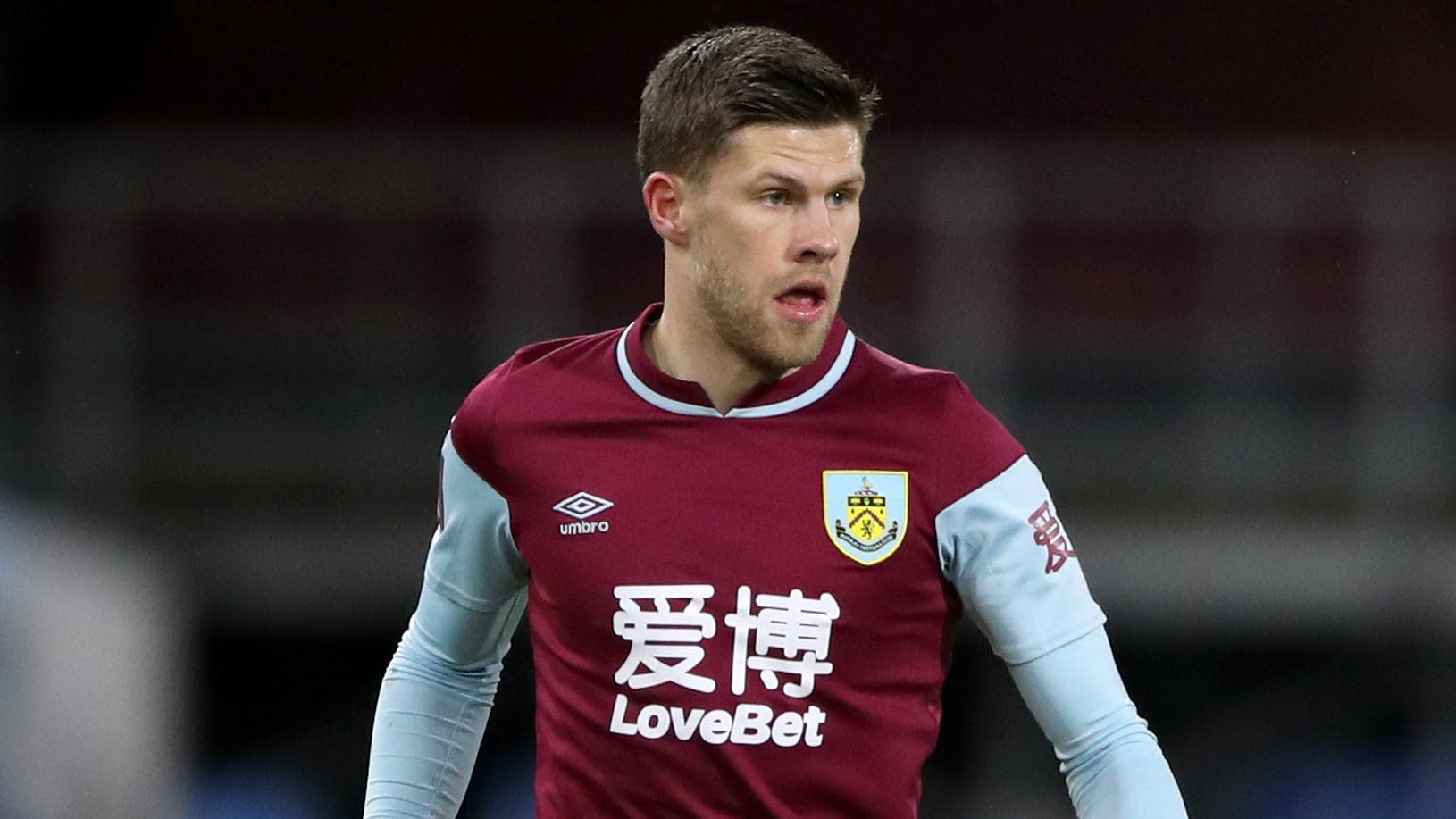 Apple launches AirPods Max: do they warrant their high £549 price? – Which? News

Apple May Soon Launch Its Own Search Engine to Take on Google: Report

E-scooters must follow rules of road ‘same as bus’

Edith Whiskers: How an imaginary gran got millions of Spotify streams