The 2020 Masters will be unlike any other after the tournament was moved from April to November, but we should still see a host of familiar names atop the leaderboard.

Tiger Woods will be back at Augusta National over the weekend as he seeks his back-to-back green jackets for the first time since 2001-02. And the game’s next generation of stars should be heavily represented in the coming days. 2020 U.S. Open winner Bryson DeChambeau will look to dominate the field with his length off the tee, while 2019 runner-up Dustin Johnson enters Thursday atop the World Golf Rankings. Sunday’s leaderboard could be crowded with the game’s top stars.

Follow along as we capture all the action in a star-studded first round at Augusta on Thursday.

7:38 a.m. – A fairly long delay is expected now as the siren goes off to suspend play due to the weather.

7:15 a.m. – First-round tee times have been delayed by 10 minutes. It is 74 degrees but there is heavy rain in the forecast for the whole day, which puts into question whether all players will be able to get the round in today. After the announcement, DeChambeau stayed out in the tournament practice area hitting driver after driver.

This post will be updated throughout the day. Stay tuned to Sports Illustrated for the latest from Augusta. 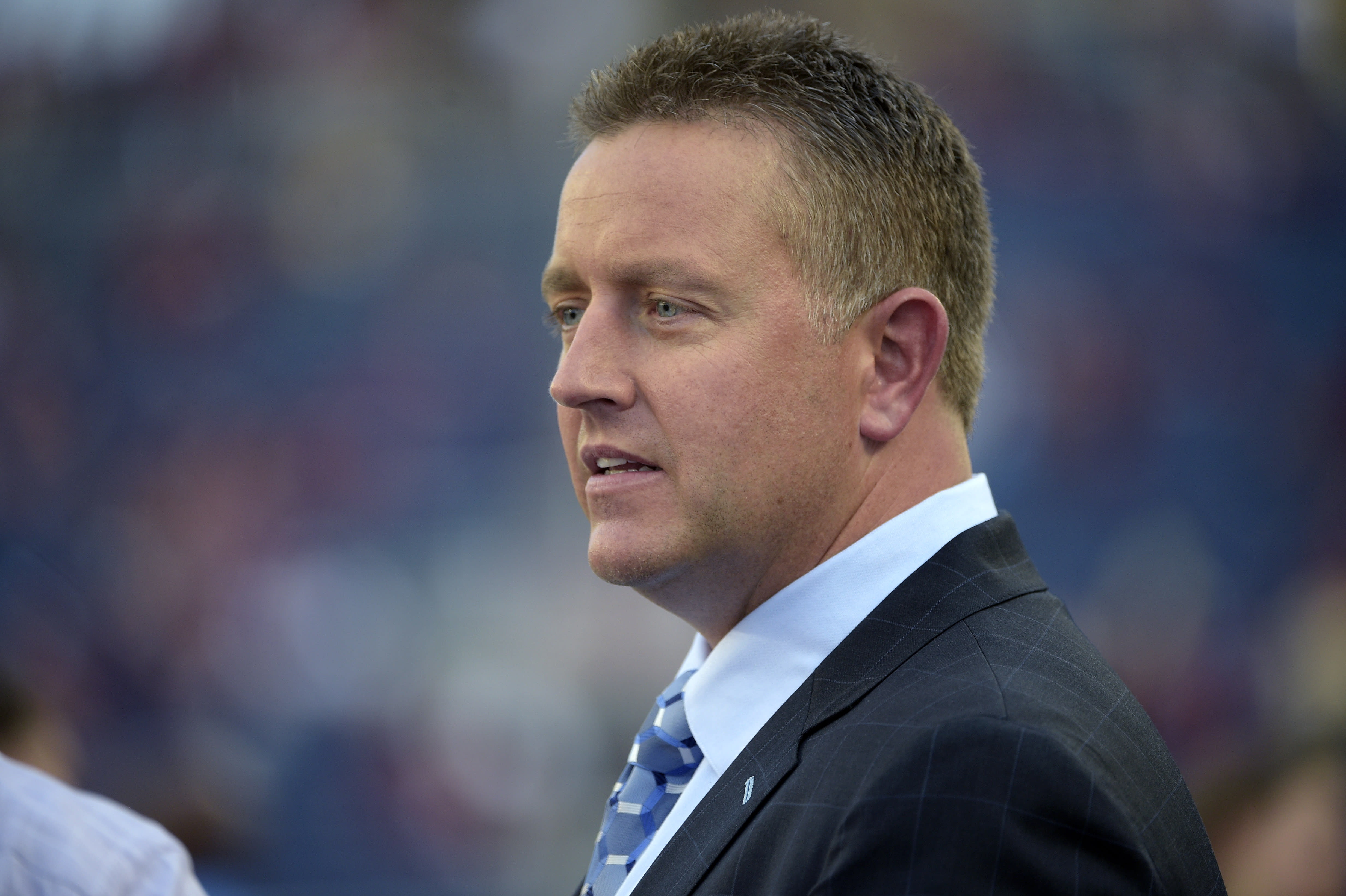 20 Next-Gen Games to Board the Hype Train For 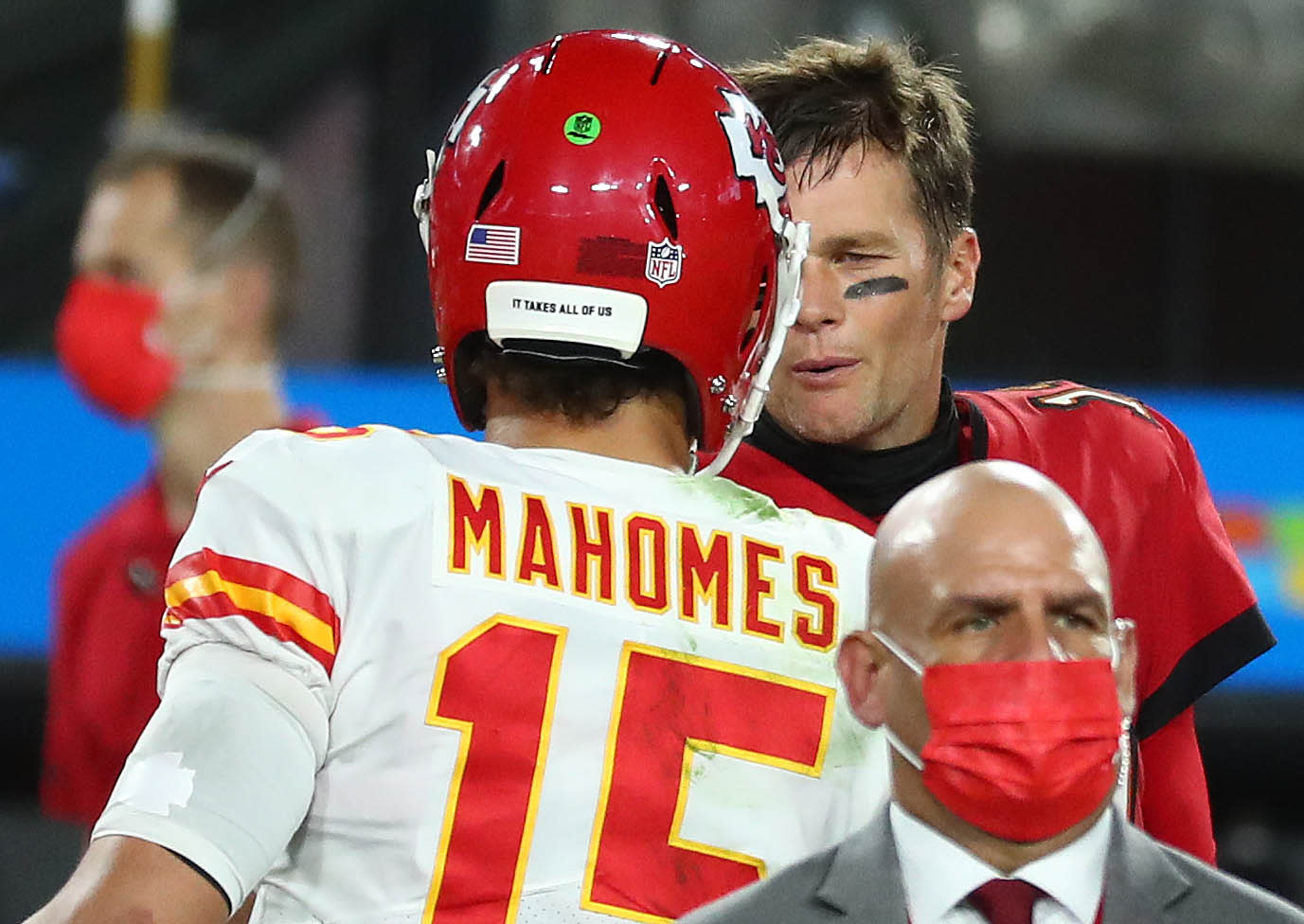