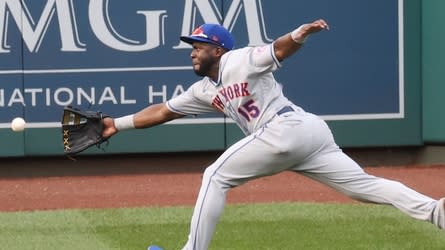 The Mets have designated Guillermo Heredia for assignment in order to make room for Kevin Pillar, whose signing is now official.

Heredia played in seven games for the Mets last year after being traded to New York from Pittsburgh midseason. 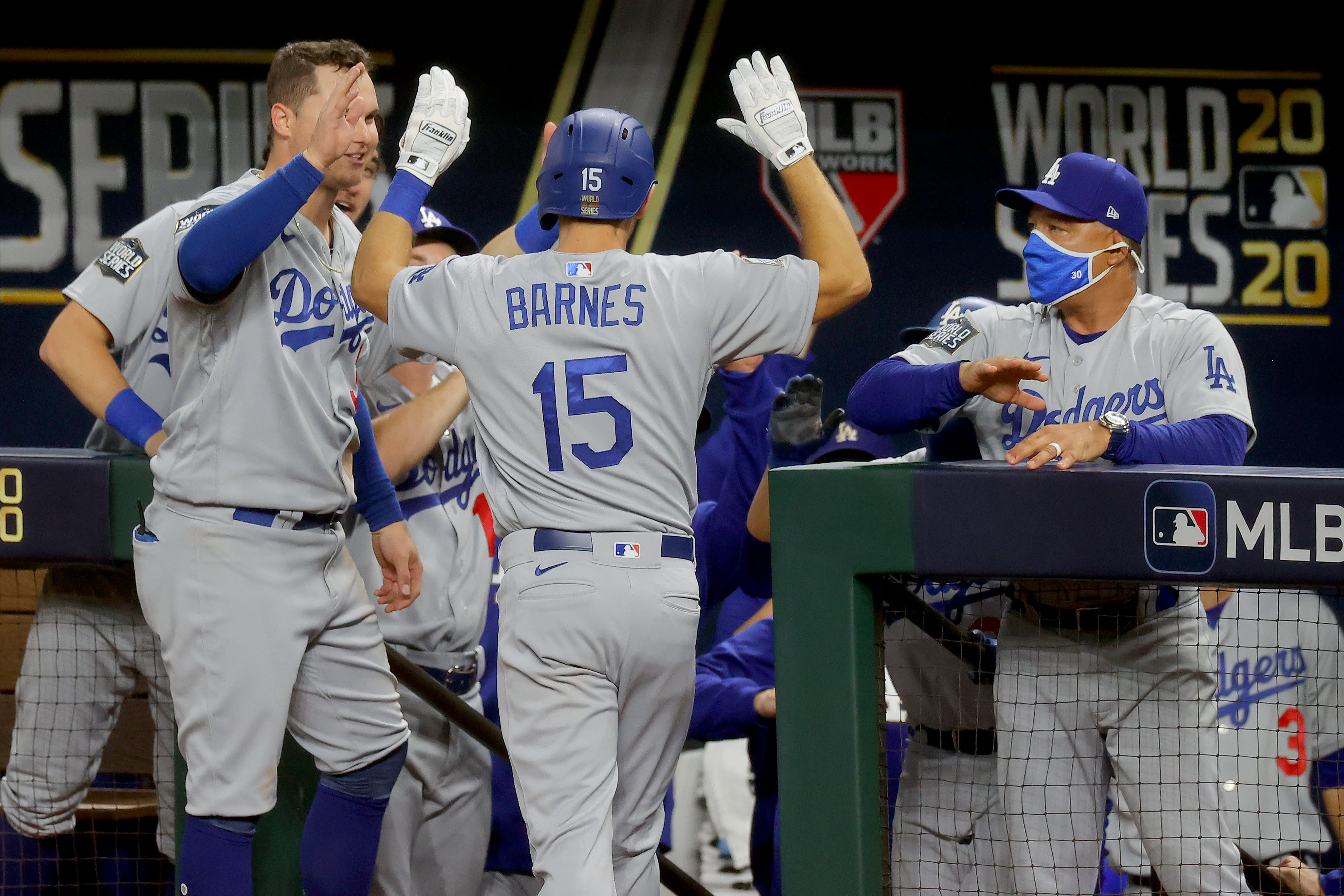