Similar to other video game console manufacturers, Microsoft is facing a class-action lawsuit over Xbox drift issues akin to DualShock drift and JoyCon drift. Microsoft is now calling for the lawsuit to be taken out of the courtroom due to the Services Agreement the plaintiffs agreed to when they purchased their Xbox controllers. Xbox Game Pass Ultimate is available across Xbox One, PC, and mobile devices for a monthly subscription fee of $15 per month.

“Plaintiffs repeatedly agreed not to bring a lawsuit like this in court,” said Microsoft in a recent legal motion. “Instead, they assented to the Microsoft Services Agreement (MSA) and to warranty agreements in which they promised they would arbitrate disputes on an individual basis using a consumer-friendly process before the American Arbitration Association (“AAA”). The Federal Arbitration Act requires enforcing these agreements.” This lawsuit against Microsoft over Xbox controller drift was filed in April last year with many plaintiffs signing on board since.

The class-action lawsuit filed against Microsoft regarding the Xbox controller drift alleges that the drifting issues are caused by a design flaw in Xbox controllers, which it claims Microsoft is aware of and failed to disclose to customers. This language is almost identical to the DualShock drift and JoyCon drift lawsuits, showing that each gaming console has controller issues right now. While the lawsuit alleges that Microsoft knows about the controller defect, it looks like they’ve covered themselves legally through the Service Agreement included with each controller.

Are you getting controller drift on any of the gaming consoles or are you a PC player? Let us know in the comments below! 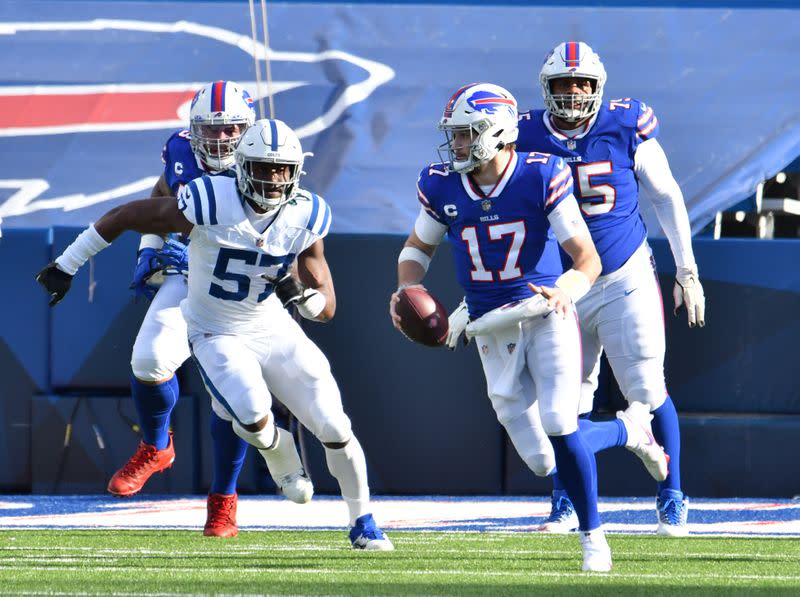