Cora is coming off a one-year suspension for his involvement in the Houston Astros’ sign-stealing scandal in 2017. Boston has reportedly been in contact with Cora since his ban concluded Tuesday night after the Los Angeles Dodgers defeated the Tampa Bay Rays in the World Series.

In 2018, Cora led the Red Sox to a World Series championship in his first season as their manager.

Former Astros manager AJ Hinch, who also received a one-year suspension for his involvement in the cheating scandal, was hired by the Detroit Tigers on Oct. 30. Cora was reportedly among their list of managerial candidates, as well.

MARTELL: AJ Hinch Is Not Off the Hook Just Yet

The Red Sox failed to reach the playoffs in 2020 after finishing in last place in the AL East with a 24-36 record.

Keep up with the latest news and rumors around MLB.

Kiren Rijiju Says Preparations Are Going On Well, Eager To See Real Sporting Action In Near Future | Other Sports News 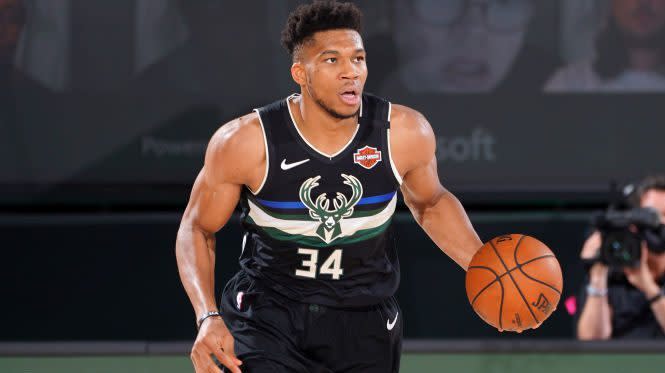 Another reminder: The Bucks will not trade Giannis Antetokounmpo