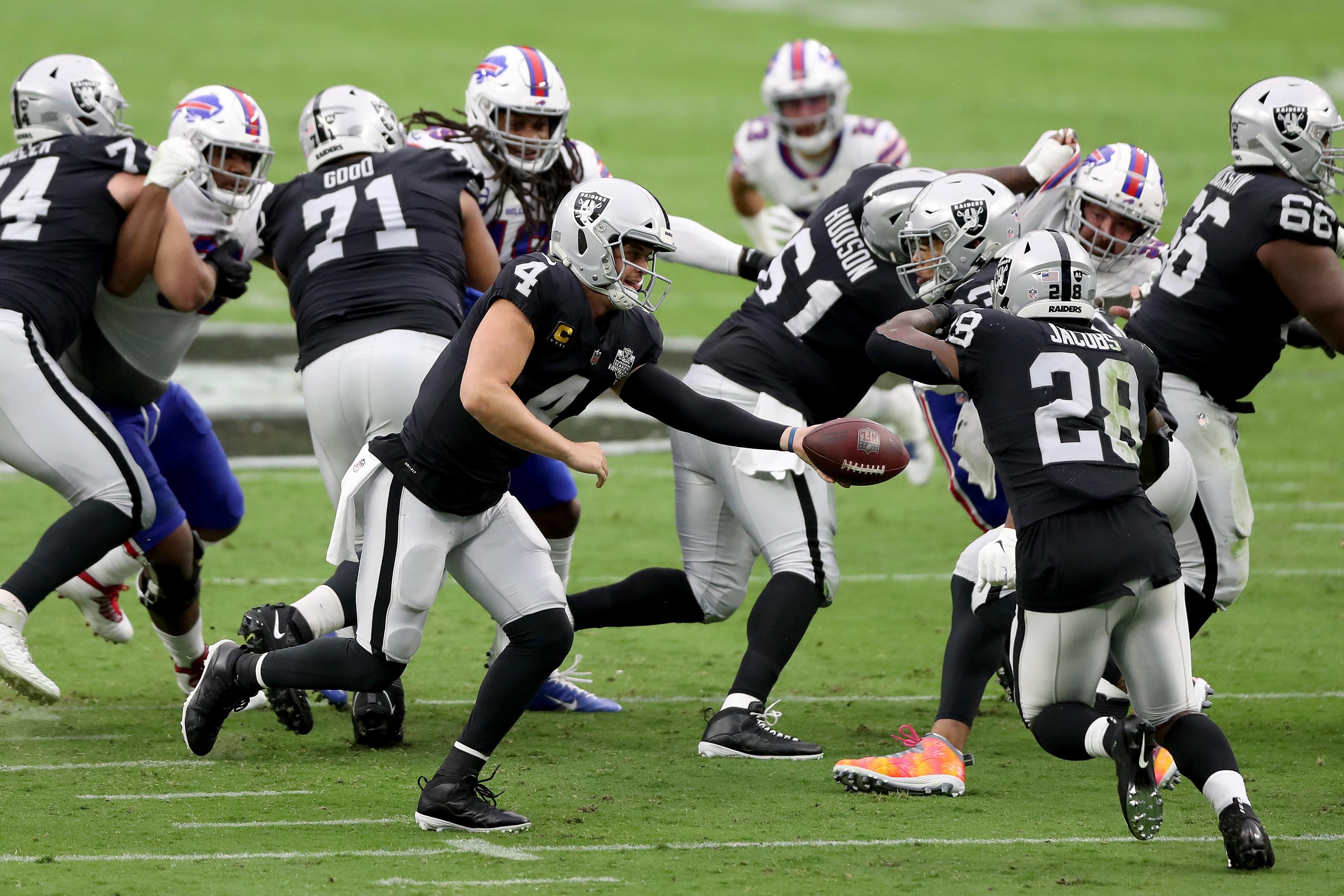 After days of tense wondering (and probably some nail biting), the Las Vegas Raiders will play on Sunday with a mostly intact offensive line.

NFL Network’s Ian Rapaport reported on Sunday morning that the four Raiders offensive lineman who were in high-risk COVID-19 protocol — Rodney Hudson , Gabe Jackson , Denzelle Good , and Kolton Miller — were given the all-clear and will take the field on Sunday when the Raiders play the Tampa Bay Buccaneers.

The #Raiders O-linemen who were high-risk close contacts — C Rodney Hudson, G Gabe Jackson and Denzelle Good and LT Kolton Miller — received their final COVID-19 clearance, source said. Plus, no new positives for the #Saints. All clear on all games.

Hudson, Jackson, Good, and Miller had been in high-risk protocol since Wednesday when their fellow offensive lineman Trent Brown was placed on the reserve/COVID-19 list. Brown either tested positive for COVID-19 or was exposed to it, and contact tracing revealed that he had been in close contact with his four teammates. They were all sent home and barred from team facilities, and needed multiple negative tests to be able to play on Sunday.

All four were activated from the reserve/COVID-19 list on Saturday after several days of negative tests. However, they still needed their Saturday tests to come back negative to get the all-clear to play on Sunday. Those results reportedly came back on Sunday morning, and so Hudson, Jackson, Good, and Miller will all take the field against the Bucs.

It was a dicey few days for the Raiders and the NFL, though. With the Raiders offensive line, and possibly even more players, in danger of testing positive for COVID-19, there was a chance that game would have to be rescheduled from its prime Sunday night spot. To make sure there would be a Sunday Night football game, the NFL moved the Raiders-Bucs game to Sunday afternoon, and moved the game between the Seattle Seahawks and Arizona Cardinals to the Sunday night spot.

Gonzaga Throws Down the Gauntlet in Win Over Kansas 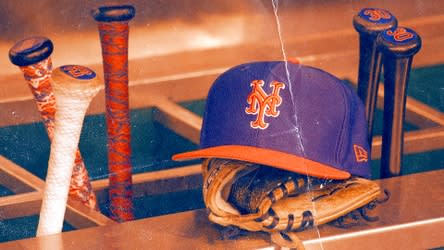