Skip to content
Home>>Sports>>Set for ranked rematch with Kentucky, Gamecocks must ‘work through Aliyah’ 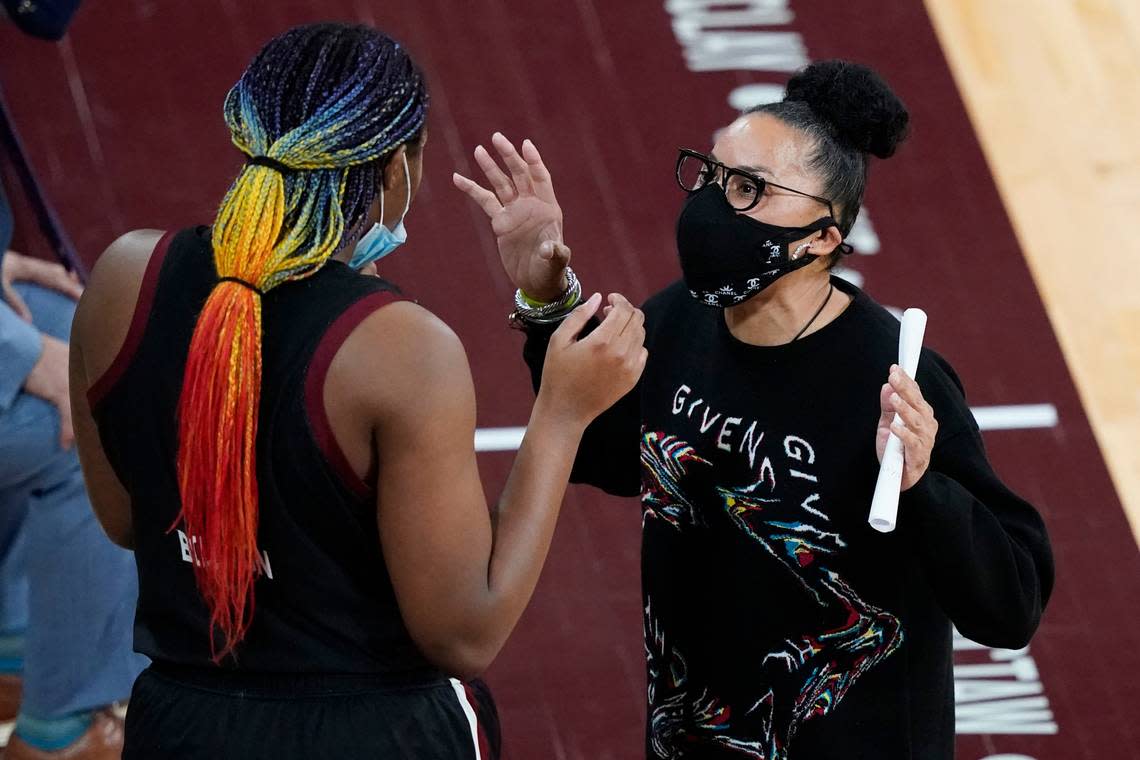 It’s only been a few days since South Carolina women’s basketball lost its shot at another perfect SEC season, dropping a conference game for the first time in 23 months on Thursday to Tennessee.

But now, the No. 2 Gamecocks must right the ship — and they’ll have to do so against No. 17 Kentucky and one of the nation’s top players in Rhyne Howard.

When USC met the Wildcats earlier this season, the Gamecocks trailed by eight points with just over 12 minutes to play before rallying for a 75-70 victory. Key to that rally was sophomore forward Aliyah Boston, who bounced back from early foul trouble to produce 16 points, 11 rebounds and six blocked shots — six points, five rebounds and five blocks in the fourth quarter alone.

Which made what happened against Tennessee somewhat surprising. With the Gamecocks’ lead slipping away in the second half and a tight game unfolding in the fourth quarter, Boston wasn’t invisible but neither was she dominant. In the final six minutes of play, Boston was in for 4:47. During that time, she pulled down three rebounds, committed a foul and missed one shot. That was it.

In the same stretch, the rest of the Gamecocks shot just 2 for 10 from the field. Moving forward, South Carolina needs to get Boston as involved as she was against Kentucky, coach Dawn Staley said.

“We’ve got to work through Aliyah. She’s been the one that is a calm in most of our storm. She’s a person that can make good basketball decisions,” Staley said. “It doesn’t mean she has to shoot it. It just means she has to touch it, and maybe we facilitate through her. Because there’s certainly a pecking order when you’re coming down the stretch and the game was on the line. That ball can only go to very few people. But if Aliyah touches it, I do like the decisions that she would make.”

With Boston limited to just three shots in the fourth quarter against Tennessee, a large burden fell on junior point guard Destanni Henderson, who struggled down the stretch with 1-for-4 shooting, two fouls and a turnover. After the game, Staley attributed some of those struggles to her extended minutes — Henderson played the entire game and is averaging 33 minutes per contest this season. In the course of Staley’s 13 years at South Carolina, only four other players have ever averaged that many minutes per game for an entire season.

In South Carolina’s first game against Kentucky on Jan. 10, Henderson played 38 of 40 minutes. But she mainly flourished in the same second half where Boston took over, tallying 14 points and six rebounds in the final two quarters to complement Boston. And getting Boston more involved, Staley said, will help Henderson.

“When (Boston) gets it, everybody has to be on guard. Especially if she gets it in the high post. She can dribble, she can dribble at someone. She can (dribble handoff) someone. She can hit the mid-range. She can hit her partner high low. So there are a lot of options out there, and it will alleviate some of the pressure that’s put on Destanni Henderson night in and night out with her playing heavy minutes,” Staley said.

The question then becomes how to ensure Boston gets her touches down the stretch. When asked about the team’s most vocal leaders, the ones who will take command in the huddle and on the court, Staley immediately mentioned Boston and junior forward Victaria Saxton. But the ball will usually start in the guards’ hands.

Regardless of who speaks, though, Staley said her leaders need to be more specific when they identify problems and attempt to correct them. And without execution, everything else is just “mere words.”

“They’re young. They haven’t been in these situations before, and it’s our job to expose them the type of leadership that we need to be effective. And having those conversations with them gives them an example what they can do and not just say ‘Oh, be a leader.’ You just tell somebody to be a leader, and they don’t have the knowledge or the experience of doing it, you’re going to be as frustrated as you are if you don’t get the results you wanted,” Staley said. “So, they’re developing. I like their development. And we’ll get the results that we want to get.”

These Overwatch Characters Are Getting a Facelift | COGconnected 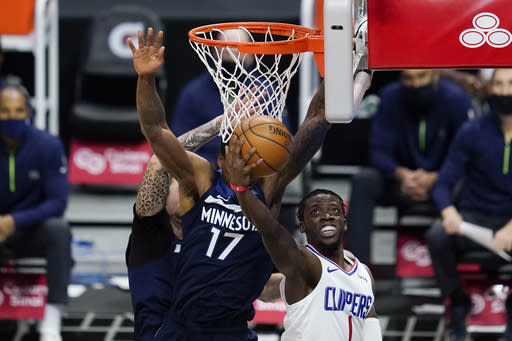 Bad News For Fans Anticipating the Sequel to Among Us | COGconnected

A League of Legends MMO Is On the Way 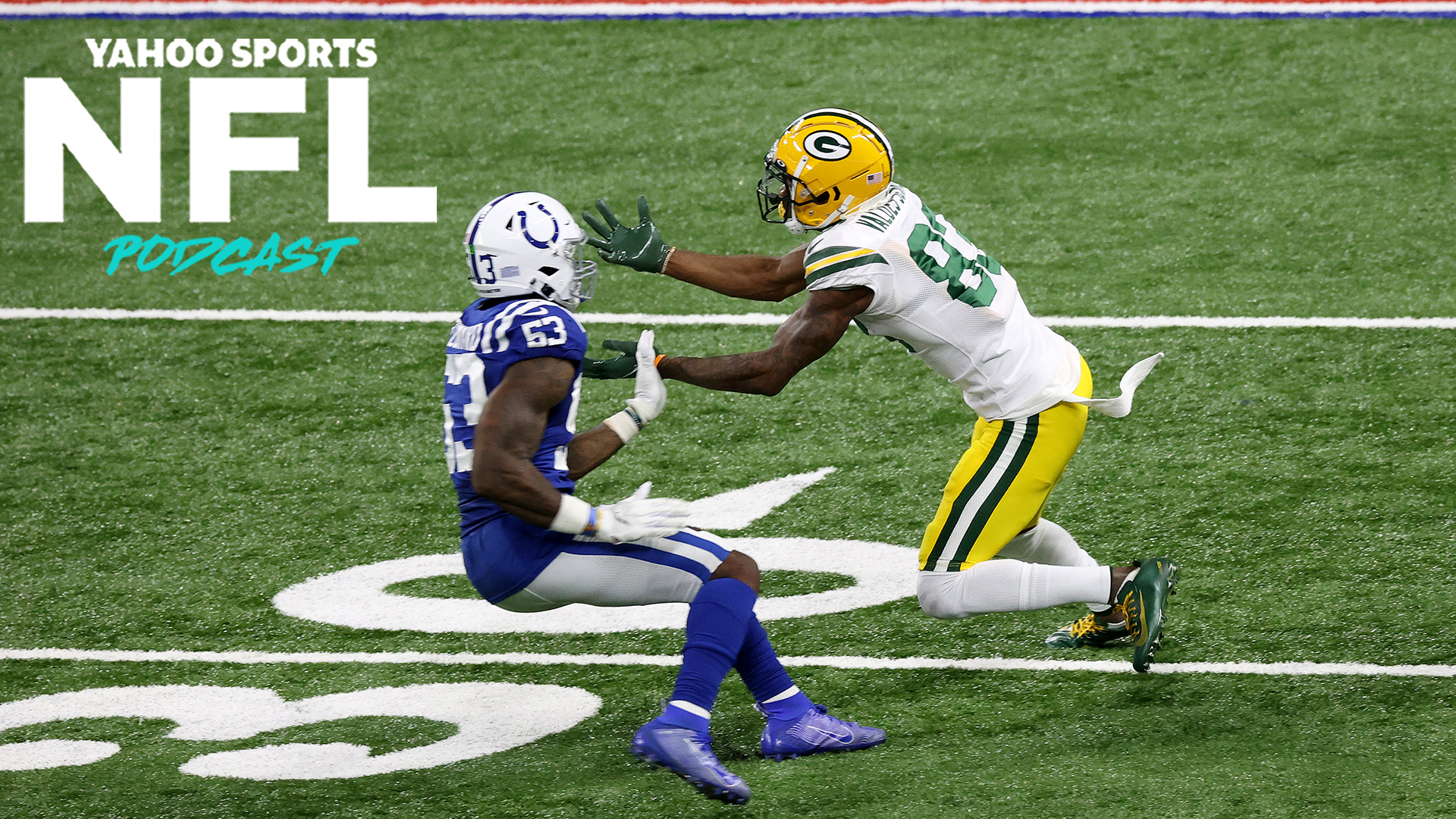