Can the US Military Shoot Ghosts?

Exactly one week after we first covered the teaser trailer, Supermassive Games and Bandai Namco have come out with all-new story details. Well played, devs, well played. The new installment of The Dark Pictures Anthology looks like it’ll be channeling the best of classic Resident Evil games–namely, the terrifying certainty that, even while playing as a heavily-armed and well-trained combat professional, you are still in way over your head. What are guns going to do against ghosts or demons? Seriously, we don’t have a clue how this game’s motion-captured protagonists are going to make it out. But we do have clues in other areas, so maybe that will even things out.

As we suspected, House of Ashes takes place in the Middle East–specifically, in Iraq circa 2003, at the closing end of the Iraq War. Our tentative protagonist, CIA field operative Rachel King, has joined an elite military unit on a raid of what they suspect is an underground chemical weapons facility in the shadow of the Zagros Mountains. But you know how well the US’s suspicions of Iraq weapons panned out in real life. They’re going to go even worse here, because in real life the CIA probably didn’t get ambushed by angry locals, trapped by an earthquake, and then accidentally release a plague of demons onto the land.

Both groups end up stuck in an ancient, buried Sumerian temple, and they aren’t alone–something else lives here. Something very old and very hungry. To survive, Rachel will probably have to work with the local patrol, led by Sergeant Salim Othman. Assuming they can overcome their differences, that is. It’s a branching narrative, and that means plenty of chances for things to go horribly wrong.

Pete Samuels, CEO of Supermassive Games, has this to say about the new title: “Like the previous stories, House of Ashes will bring a brand-new story and cast of characters to players, with its own unique twists and turns, and a new threat for the characters to face. We can’t wait to share more details about the story!”

That’s awesome, because we can’t wait to learn more!

The Dark Pictures: House of Ashes will launch on PlayStation 5, PlayStation 4, Xbox Series X|S, Xbox One, and PC sometime in 2021.

Are you ready to enter the next chapter of The Dark Pictures Anthology? Let us know down in the comments, or hit us up on Twitter or Facebook.

Evo Morales Returns to Bolivia to Cheers — and Worries 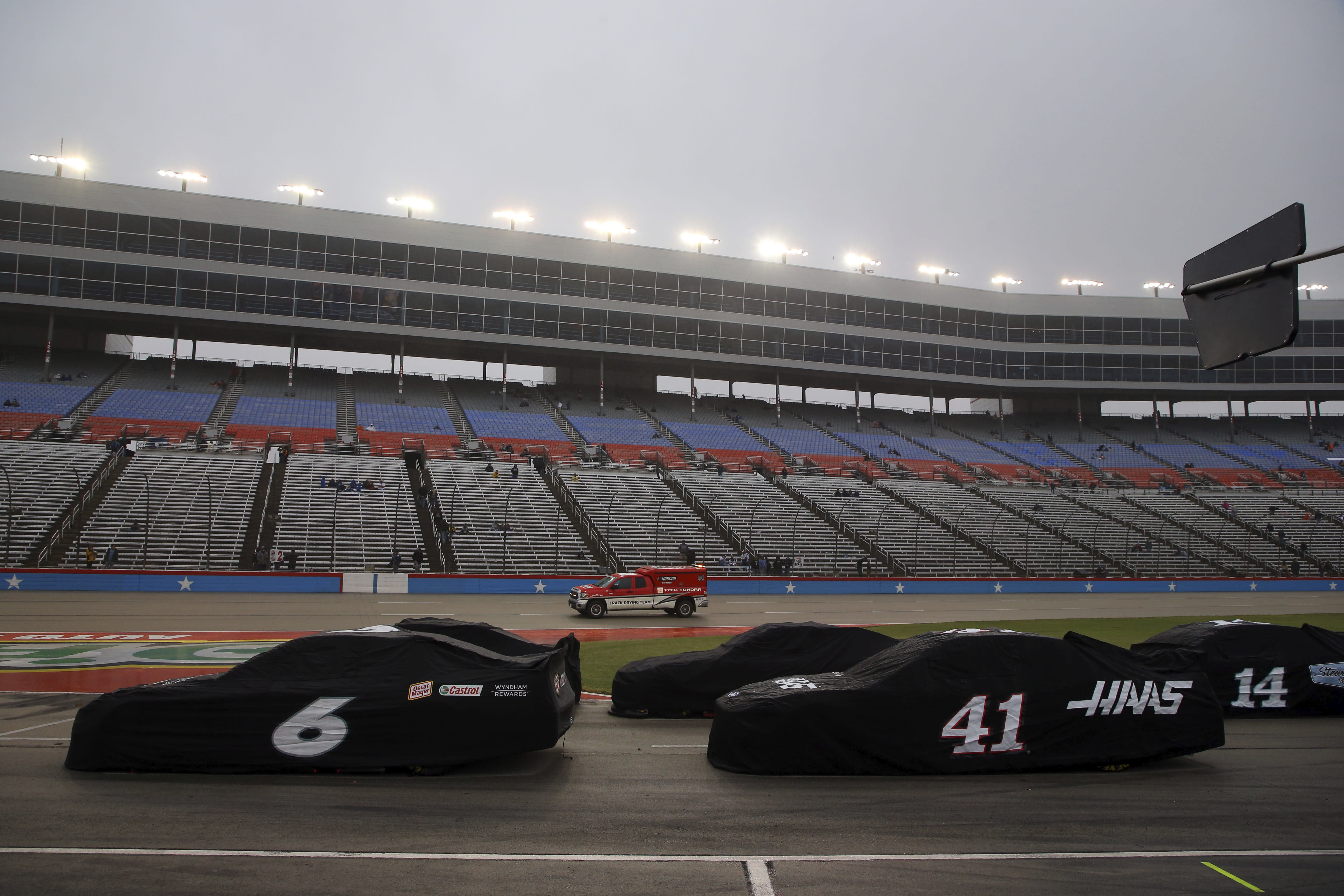 49ers getting Samuel, possibly other key players back

Braves to Host Watch Party at Truist Park for NLDS