I recently spoke by phone with Brooks, who also co-founded the Innovative Policing Program at Georgetown. During our conversation, which has been edited for length and clarity, we discussed what was missing from her police training, the connection between guns and safe policing, and why “nobody is a good cop” in contemporary police systems.

It struck me reading your first book and this book that, in some ways, you’re describing two very similar phenomena.

How everything became crime and the police became everything.

Are they part of the same story in some way?

Very much so, and funny you should ask. The second book was originally going to be about those connections. On the domestic side, we’ve seen enormous overcriminalization, where both civil infractions and regulatory offenses get redefined as crime, brand-new crimes get created, misdemeanors get redefined as felonies. We’ve just created more and more crimes, and the more crimes you create, the more cops you need to enforce those crimes. If you look at some major cities and how much they spend on policing, compared to what they spend on all social services combined, policing expenditures tend to dwarf all other services. It’s just unbelievable. Also, just as a lot of war-making increasingly resembles policing overseas, a lot of policing domestically looks like war-fighting.

Why did you think it was important to tell the story of policing in America in part through the lens of how police officers are trained?

I’ve always been fascinated with the stories people tell about violence and its relationship to law. When I was in law school, I spent a semester in South Africa and wrote up a sort of a thesis on cultural transformation and the South African police. And, over the years, my work often brought me into contact with policing issues, usually in other countries, and the parallels to some of the issues that fascinated me when it came to the military were pretty clear. When I discovered this truly bizarre Police Reserve Corps program in D.C., I just thought, You’re kidding. You’d let a law professor have a badge and a gun? And I was just immediately struck by how weird but also how fascinating it would be to be on the inside of a culture that is so opaque in so many ways, that is sometimes lionized, sometimes vilified, but doesn’t tend to be particularly well understood.

I think in general, if you want to change something, you have to understand it. How did cops make sense of their roles? And what are the formative experiences and stories that they hear and tell one another, and tell themselves, that shaped their sense of professional identity and their roles? Part of the reason that there’s so much focus on training in the book is that you get a pretty diverse group of people that go into policing, and, much as in the military, one of the goals of police academies is to take this diverse group and turn them into indistinguishable cops who will behave in reliable and predictable ways. That training has a really profound impact on how cops understand their role. There is that sense of professional acculturation and professional identity. The training academy is not the only part of it but it’s a crucible for would-be cops. And the framing of “us versus them,” “everybody wants to kill you,” and “you have to constantly be prepared for everyone to try to kill you” certainly struck me, as I was going through the experience of being a recruit at the police academy, as critical to understanding why policing is so violent in the United States. What do you have to believe to make the level of police violence in this country make sense if you’re a cop? The answer is you have to believe that it’s shoot or be shot, and that is what many cops believe.

What aspects of the training surprised you the most?

I was surprised at how resolutely and determinedly tactical and non-theoretical it all was. I didn’t expect the police academy to be like a graduate seminar, but almost all of the training focusses really relentlessly on memorization and tactics. Memorize this list of vehicular offenses, memorize the fourteen ways to do x, and nine property forms, whether you need to abbreviate the day of the week using two letters or four letters on which kinds of forms. Here is the proper approach to handcuffing a person who is standing up versus a person who is sitting, versus a person who is prone, and all that stuff that, obviously, cops need to know.

But what we didn’t talk about was even more glaring. We didn’t talk about the fact that then, as now, the entire country was having a conversation about race, violence, and policing. We talked about race only to talk about the reasons that race was irrelevant, because police are unbiased and police treat one another as brothers and sisters in blue, and they treat members of the community with respect, no matter what, it doesn’t matter. So we talked about race only to dismiss it as irrelevant, and we talked about violence only to learn how and when to use it. There was heavy emphasis on defensive tactics and physical training and firearms training.

Do you think the people you were going through this with would have been interested in and receptive to these larger conversations?

I do think that there are all kinds of recruiting problems for policing and that the recruiting practices in most major departments end up replicating a particular type of officer. But that being said, one of the things that came out of this is that I started a program that’s a collaboration between Georgetown Law and the D.C. Metropolitan Police Department that brings officers into a series of workshops where they do talk about all of those hard questions. Like, what are we doing and is this system so racist that even good policing has racist impact, and why is policing so violent? And as an outgrowth of that program, which was initially just geared toward a small group of young officers who went through a competitive selection process, we started bringing the same content to all of the recruits at the academy, and we started bringing the same guest speakers, who would meet with our fellows to talk at the academy. We would do evaluations after each session, and the recruits loved it. On every evaluation, there’d always be one person who would say, “This is stupid. I don’t see why we had to listen.” You would always get that person, but overwhelmingly, the recruits, and these are often young kids, would talk about how happy they were to have the opportunity to have these conversations. So I think there’s a real hunger.

People say that military training has a similar effect. How intentional is it with policing?

Fifty-fifty. And I should say, one enormous difference between policing and the military is that we have one military that reports to one Secretary of Defense who reports to one President. It is one unified organization, although it is vast. There are about eighteen thousand law-enforcement agencies in the United States, and they don’t talk to one another necessarily, right? They don’t think they work for one another. So it’s tremendously decentralized, and most generalizations are really perilous because policing is so varied. You certainly meet many cops who will say, “I need officers who understand that they are operating in a hierarchy, who understand that they have to do crappy stuff that they don’t like to do all the time.” So some of it is deliberate, but that is almost being too generous because a good chunk of it is just institutional laziness and bureaucratic inertia. “We do it because we’ve done it this way.”

In the book, you write that you doubt that many of the arrests you made helped the community, and, in the overwhelming number of cases, arresting the perpetrators “accomplished nothing of value.” Why was that? 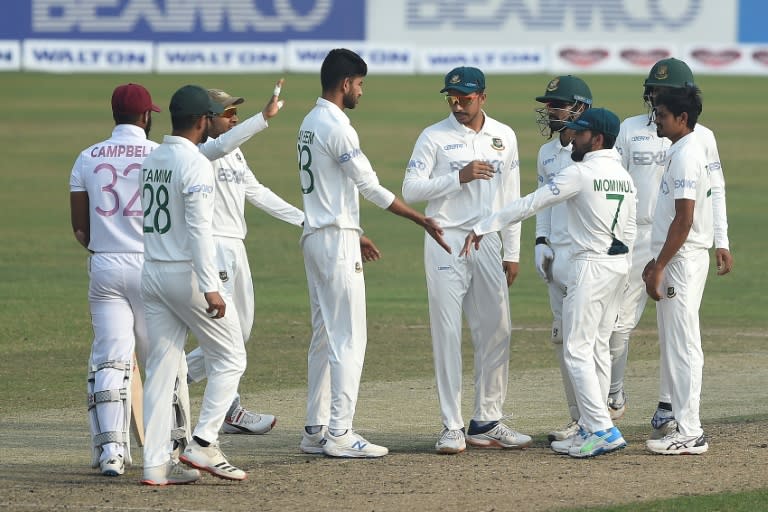 Dwayne Johnson, Wife And Daughters Have COVID-19 But Are “No Longer Contagious”

A New Yorker Cartoonist Demonstrates How to Draw a City