On the list of ideal scenarios heading into Sunday for the Dolphins, having Tua Tagovailoa throw for fewer than 100 yards, lose a fumble and finish the early slate of games with the second-worst percentage of throws behind expected completion percentage (-19.8%, better only than Baker Mayfield) may not have been near the top. But anyone ready to abandon the Dolphins’ experiment of inserting their rookie quarterback into the lineup for the sake of a short-sighted playoff push and something closer to replacement level handling at quarterback needs to press the pause button.

The decision to sideline Ryan Fitzpatrick was always about finding a higher ceiling both in the future and right here and now. It instantly made the Dolphins harder to game plan against and prepare for in the middle of a season that already has tenured coordinators scrambled. It’s impossible to say whether they are any closer to that goal after such a limited—and admittedly not great—sample size in the Dolphins’ 28–17 win over the Rams. It’s also not difficult to comb through Tagovailoa’s 12 completions, a majority of which were intermediate in length and landed well short of the sticks, and still find evidence legitimizing the move.

His egregious misses will draw the most attention. There were a few balls on Sunday that Tagovailoa uncorked like a closer with the yips, though they mostly seemed to be the product of a Rams defense clearly anticipating some of the shorter, designed throws that were in the script, which are common for rookie starters in order to build confidence and attain a rhythm. Or, in the case of an early throw to DeVante Parker, a miscommunication over the depth of the short route (Parker stepped backward, while Tagovailoa gunned it just beyond the line of scrimmage).

That, coupled with his opening drive strip sack fumble, encapsulated what he did not do well. One would assume that an offensive coordinator or quarterback coach would couch nearly all of these as non-emergency scenarios: mistakes that are the product of no preseason (and specifically for Tagovailoa, a long drought between live game action thanks to a career-ending injury at Alabama); an egregious mismatch between Aaron Donald and Dolphins guard Ereck Flowers, which caused disruption at the line of scrimmage on several occasions; or the flow of the game dictating that the Dolphins did not need to unpack a lot of their offense, given that their defense and special teams were putting so many points on the board.

When he was able to get into rhythm, though, his accuracy on some of the staple plays, like a quick slant off a run-pass option, were accurate. Eight of his 10 passes to either sideline were complete. His touchdown pass to Parker was not only a hell of a catch, but also a solid example of tight window passing against man coverage. He did not seem to fear pushing the ball deep, which he did unsuccessfully on multiple occasions, and he did not seem to panic and overly rely on his mobility to compensate for a crowded pocket (he took one sack and logged two official carries for zero yards).

The Weak-Side Podcast now has its own feed! Subscribe to listen to Conor Orr and Jenny Vrentas every week.

For some, this might taste a little bittersweet. Tagovailoa’s collegiate career was mythical. Under different circumstances, he would have pressed Joe Burrow aggressively to be the No. 1 pick in the draft, meaning the expectations were also otherworldly. Rookie quarterbacks in capable hands can do serious damage like never before. This was something far more muted.

But in his first start, the team needed him to post a stat line of just 12-for-22 for 93 yards to nestle in more comfortably to second place in the AFC East at 4–3. If there is a larger chunk of the offense that accentuates what Tagovailoa does best, the Dolphins didn’t even need to pull it out of the holster on Sunday. And, in terms of practice, Tagovailoa spent quality time being chased around by the most destructive interior pass rusher in football, finishing without so much of a scratch.

Maybe, if you’re the Dolphins, it wasn’t so bad after all. 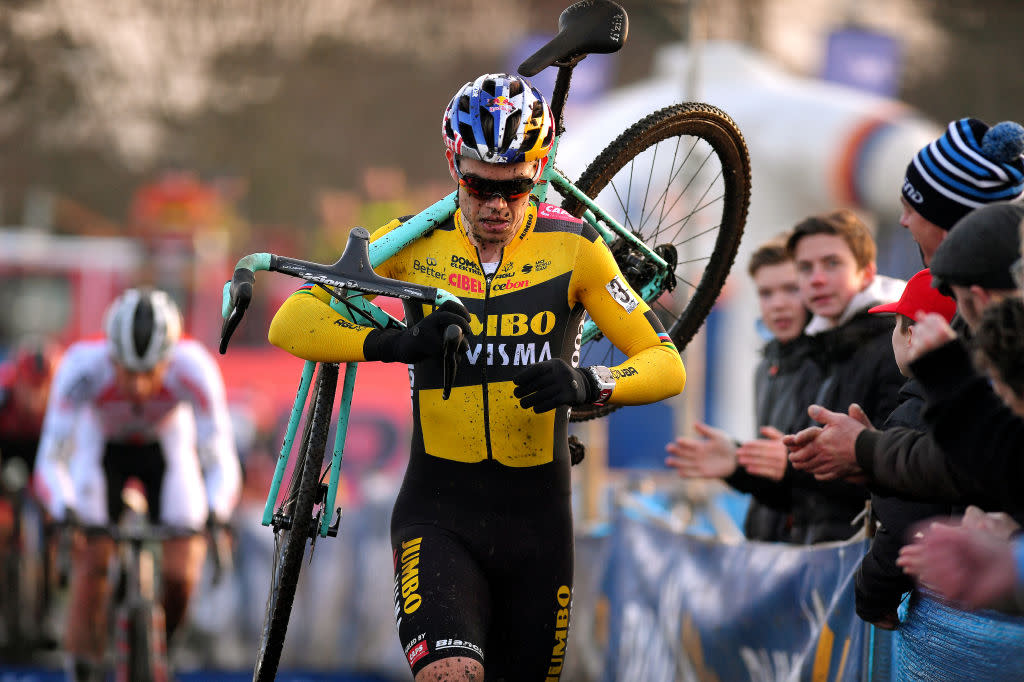 Van Aert on cyclo-cross return: It’s not realistic that I’ll be at my best straight away

No, You Shouldn’t Put PS5 Discs Into Your PS4 | COGconnected 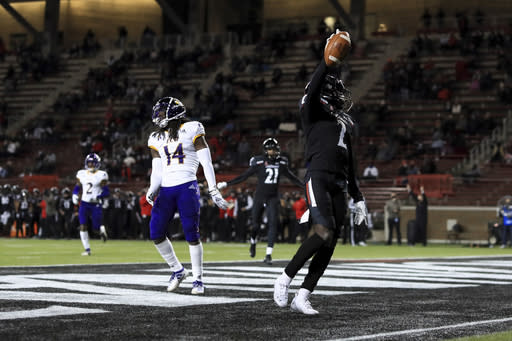 Visage Announcement Trailer Will Give You Chills | COGconnected