The wildly talented McGregor (22-4), who enters this fight under the cloud of controversy as the result of a recent multimillion-dollar personal injury lawsuit, is one of the biggest draws in MMA. A victory in the 257 main event immediately places him as the top contender for the Lightweight belt, in either a highly anticipated rematch against Nurmagomedov or, if the champ stays retired, a championship bout for a vacant title.

Standing in McGregor’s way is Dustin Poirier. Far more than the Washington Generals, Poirier (26-6, 1 NC) is seeking to avenge a loss to McGregor that took place at UFC 178 in 2014. A lot has changed since that night when McGregor won by a first-round TKO in under two minutes, but much remains the same: Poirier is still the more well-rounded fighter and McGregor’s knockout power still makes him the favorite.

UFC 257 is defined by the lightweight division. The co-main event is Michael Chandler against Dan Hooker, a battle between two fighters both looking to punch their ticket into a Lightweight Championship bout. If Nurmagomedov does not come out of retirement, it is very likely that the winner of this bout will meet the winner of McGregor-Poirier for the title. Chandler (21-5) is a three-time Bellator Lightweight Champion, but he now needs to legitimize those results in the Octagon. Hooker (20-9) will make that an extremely difficult task, as he has looked outstanding in his past four bouts and is hungry for a title shot.

All eyes are on McGregor tonight, who looks to avoid an upset against a game Poirier, as well as remind the fight world that he is both the top draw and the most elite fighter in the world.

A Decade On, Silence Fills Egypt’s Field of Broken Dreams

Svi Mykhailiuk with an assist vs the Philadelphia 76ers

Shadowlands Patch 9.0.1 Arrives on October 13, Learn All About It Here 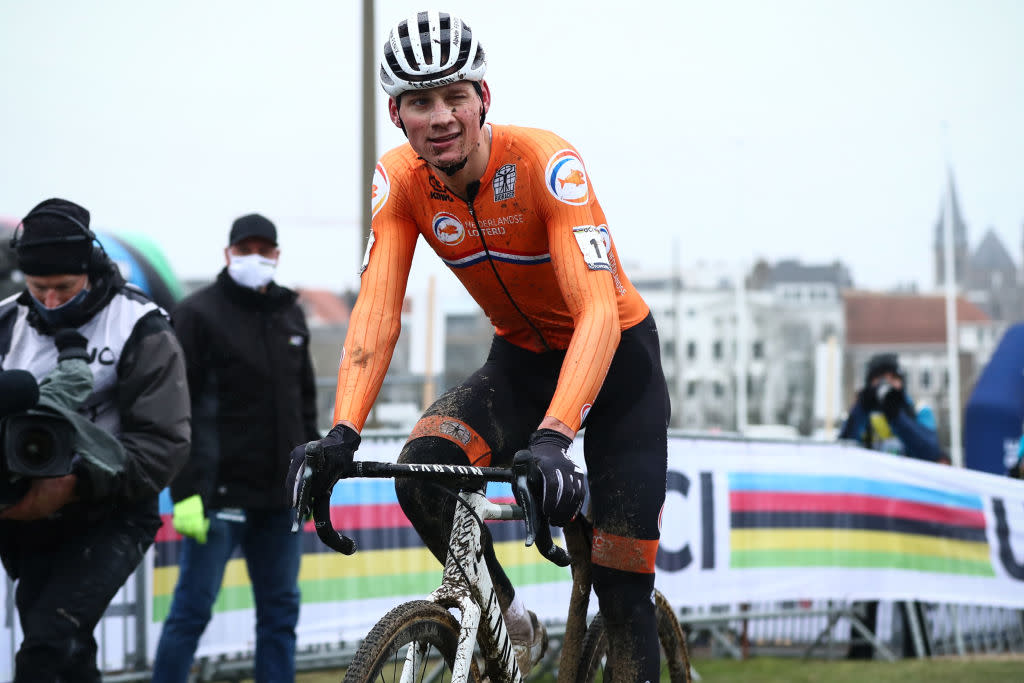 Van der Poel: Team and sponsors want me at Tour de France but Olympics mean more to me