After two straight losses anchored by stagnant offense, Monday was supposed to be a get-right game for the Pittsburgh Steelers.

It was anything but.

A two-win Cincinnati Bengals team helmed by backup quarterback Ryan Finley handed the once 11-0 Steelers their third straight loss. The stunning 27-17 defeat dropped the Steelers to 11-3 and raised more questions about the effectiveness of 38-year-old quarterback Ben Roethlisberger.

Roethlisberger opened the first half completing 7 of 16 pass attempts for 19 yards with an interception. He was better after halftime, but not good enough in a game where Finley was the best quarterback on the field.

Roethlisberger’s first pass of the night was a deep ball to James Washington that fell incomplete at least five yards short of where it needed to be.

After the Bengals converted a violent Vonn Bell forced fumble of JuJu Smith-Schuster into a touchdown to take a 10-0 lead, Roethlisberger gave the ball back to the Steelers on an ill-advised throw into a crowded Bengals zone.

The Bengals converted that turnover into a 17-0 lead.

Roethliberger found a semblance of rhythm in leading the Steelers to a touchdown drive to open the second half. But it was too little too late. The Bengals would never led the heavily favored Steelers within a touchdown and thwarted his last-ditch effort on a fourth-down pass that fell incomplete inside the two-minute warning.

The Steelers — who just weeks ago were the last unbeaten team in the NFL — have now gone four straight games without scoring 20 points. And it’s not going to get any easier with tough games against the Cleveland Browns and Indianapolis Colts remaining before the playoffs.

With two games left before the playoffs, the Steelers are facing a quarterback quandary at the wrong time. 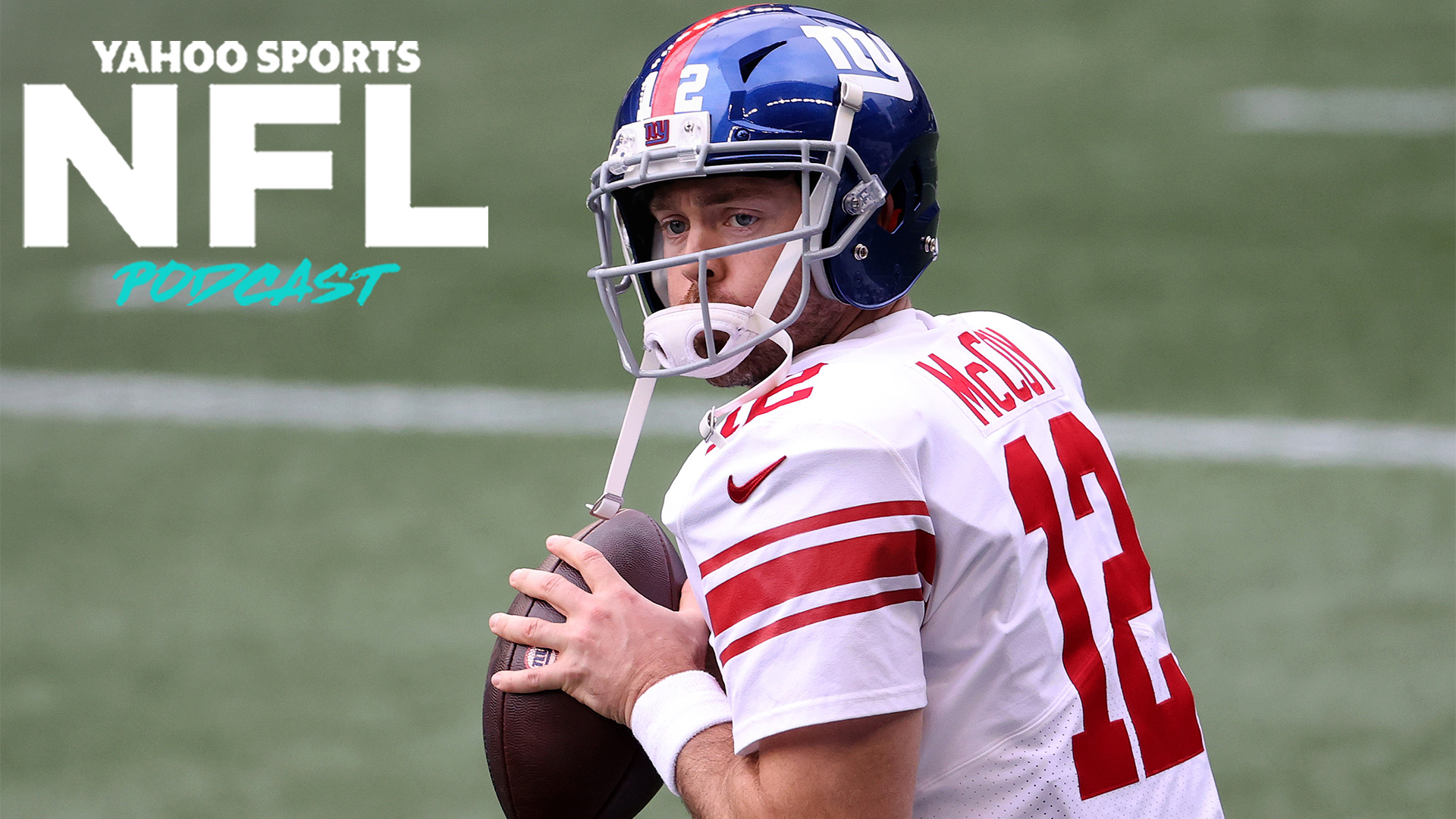 Week 13 Recap: Are the Giants poised to make an end-of-season run?