The Clippers may have made the savviest move of the offseason. Los Angeles signed forward Serge Ibaka to a two-year, $19 million deal on Saturday, according to multiple reports. The second year of the contract will be a player option.

Ibaka, 31, has spent the last three-and-a-half seasons with the Raptors. The Clippers lost JaMychal Green to the Nuggets and Montrezl Harrell to the Lakers earlier this week, but are rebounding in a big way by signing the former first-team defender. Ibaka averaged 15.4 points per game for the Raptors last season while shooting 38.5% from three. Let’s grade the deal.

This is my favorite move of the offseason for everyone involved. Ibaka is a steal at the mid-level. He will arrive in L.A. at only a slightly higher the price than the one Denver signed Green for. It’s an even more team- and player-friendly deal than the one Jae Crowder got from the Suns. And Ibaka is better than both of those players. He’s an incredibly valuable team defender who can guard multiple positions and allow the Clippers to have great frontcourt flexibility. Ibaka can play at center next to Marcus Morris or at power forward next to Ivica Zubac. He’s shown a willingness to come off the bench. And his size should especially come in handy in potential playoff matchups against Nikola Jokic or Anthony Davis. While losing Montrezl Harrell to their intracity rival had to hurt, Ibaka—though not as explosive offensively—is arguably a better fit, thanks to his versatility and spaciness.

Not only does Ibaka’s arrival bolster what the Clippers can do; his signing is doubly delicious for them because it keeps him from other contenders. The Lakers, Nets, and Raptors were all interested, but Ibaka ultimately chose the Clips. He has a good relationship with Kawhi Leonard from their Toronto days, and his playoff experience should be greatly valuable to a team coming off an extremely disappointing second-round exit. And as far as the actual contract goes, not only is Ibaka a better player than most guys getting the mid-level exception, neither side had to make a long-term commitment. Ibaka can enter free agency next year if the experiment doesn’t work (or Kawhi and Paul George also want out.) And the Clips didn’t have to make some kind of Gordon Hayward or Danilo Gallinari type of deal for someone on the wrong side of 30.

The stars really aligned for the Clippers on this deal. While they probably aren’t done tinkering—the point guard spot could still use some help—winning the Ibaka sweepstakes will go a long way in getting them closer to the expectations they set for themselves when Kawhi and PG joined the team.

Fighting the pandemic and healing its economic damage dominate talks at the G20 summit. 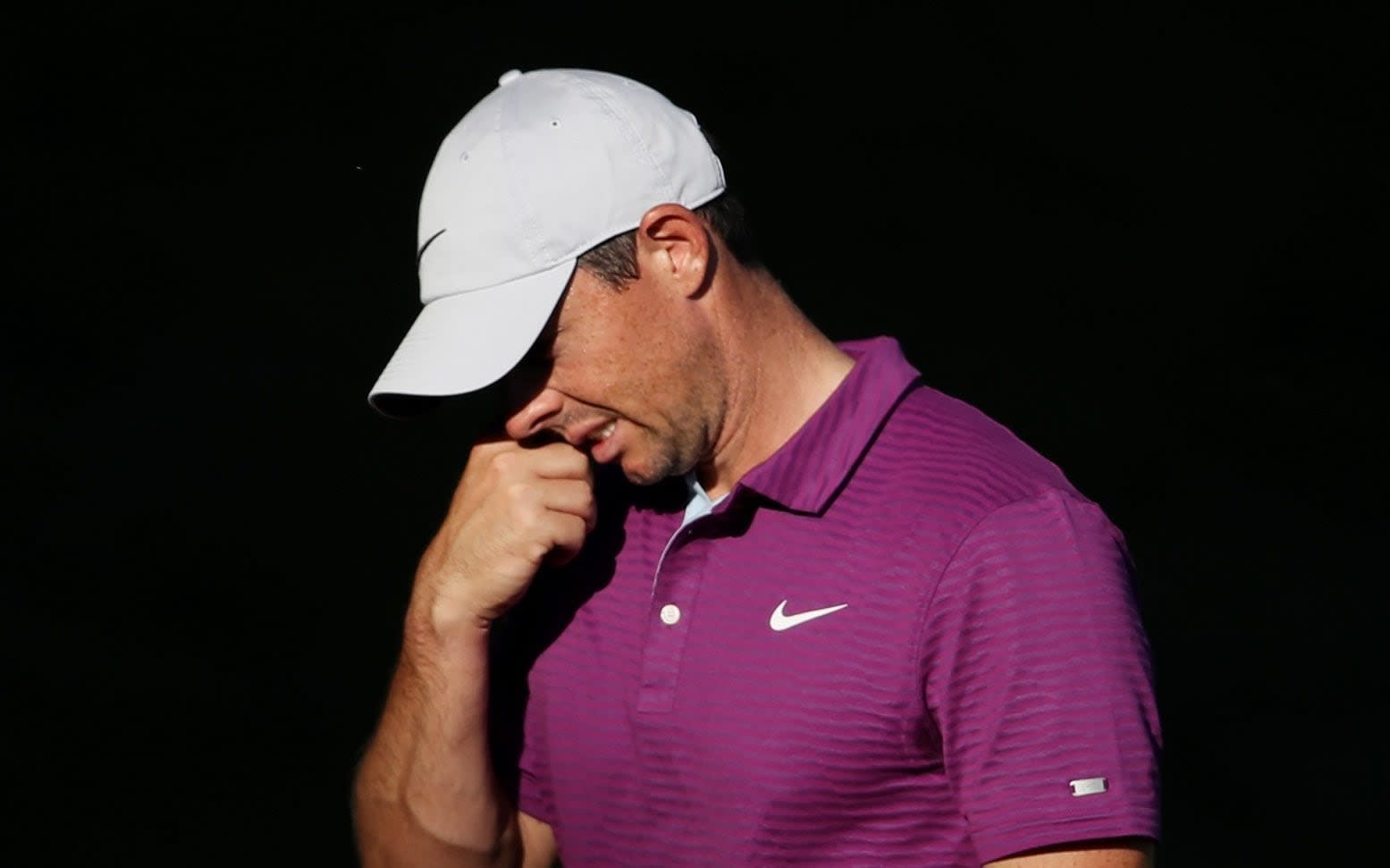 Buying A Console Shouldn’t Be This Hard

Relive Your Childhood with These Nostalgic Games Now Available on Mobile

Doctor Who Series 13 to be 3 Episodes Shorter than Usual