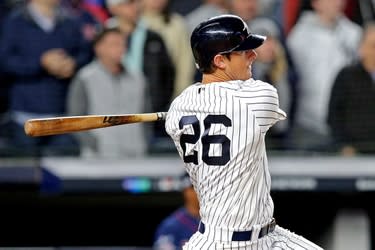 DJ LeMahieu has until Wednesday at 5:00 p.m. to officially inform the Yankees whether or not he will be accepting the club’s $18.9 million qualifying offer.

While the writing has seemingly been on the wall that LeMahieu will turn it down in search of a bigger deal, a new report from MLB.com’s Mark Feinsand notes that LeMahieu will in fact decline the qualifying offer and hit the open market.

Turning down the qualifying offer won’t officially end LeMahieu’s tenure with the Bombers, though, as he could sign a new contract with the team he’s suited up for the past two seasons, establishing himself as one of the best overall hitters in baseball.

The 32-year-old won the AL batting title in 2020 with his .364 average, while earning his second straight Silver Slugger award. He’s also a finalist for the AL MVP Award, a year after finished fourth in MVP voting.

The Yankees, meanwhile would love to retain LeMahieu’s services, as he’s provided a tremendously reliable bat at the top of the lineup, slashing .336/.386/.536 in his two seasons in the Bronx.

The Yankees have some interesting decisions to make along their infield this offseason, including deciding whether or not Gleyber Torres is a long-term fit at shortstop or better suited at another position, but re-signing LeMahieu would obviously be a huge boost. 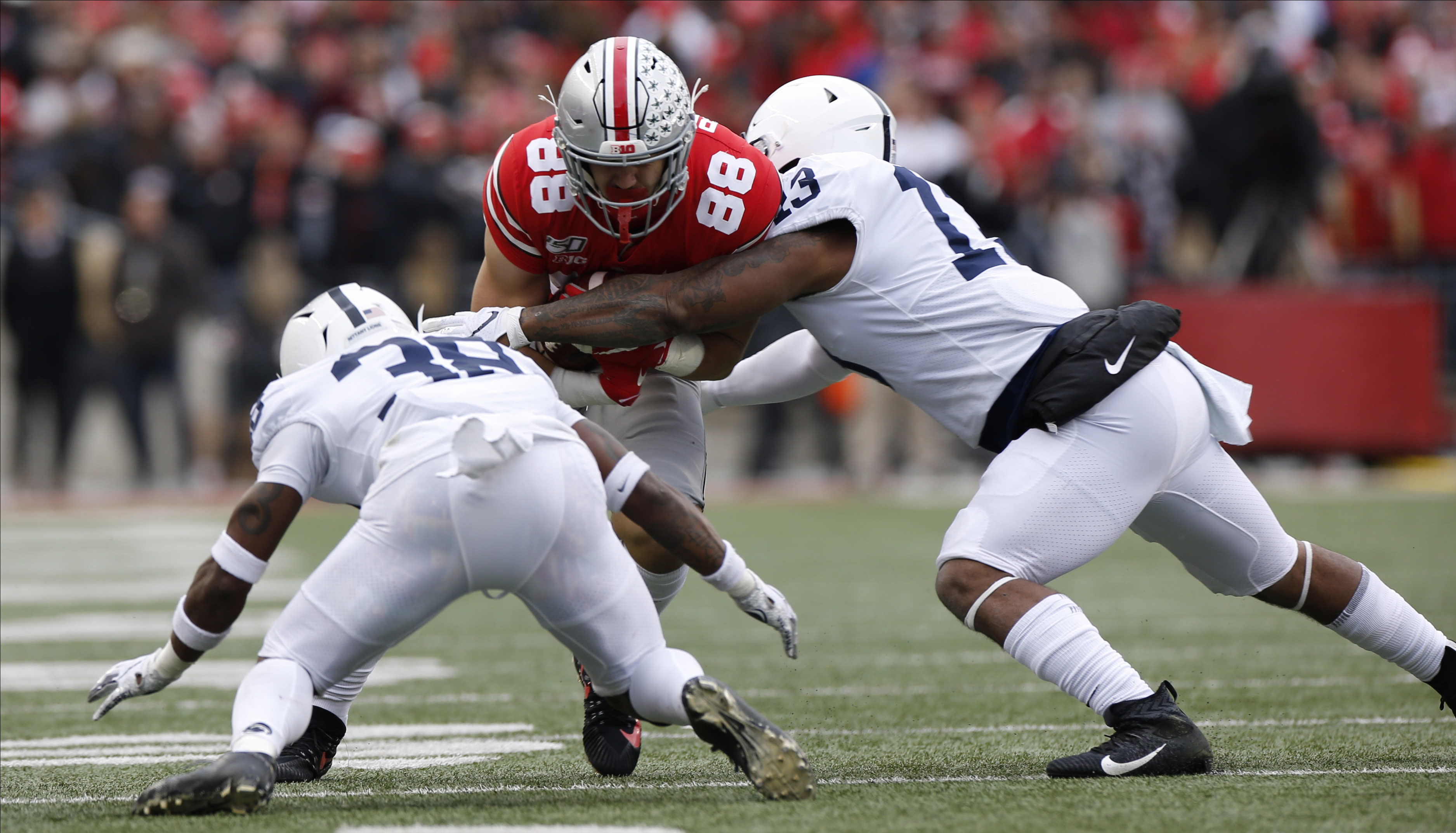 What to watch: Week 9 college football viewing guide, picks against the spread

PS5 In Japan Will Now Adopt “X” Button To Confirm, Instead of “O” | COGconnected

Players to Drop in Fantasy Football Before Week 8