The Houston Rockets have acquired two-time NBA All-Star All-Star Victor Oladipo in connection to the multi-team blockbuster that sent former league MVP James Harden to the Brooklyn Nets, according to Shams Charania of The Athletic.

In addition to the former Indiana star, the Rockets are reportedly acquiring Brooklyn’s three unprotected first-round draft picks— 2022, 2024 and 2026— plus pick swaps with the Nets in 2021, 2023, 2025 and 2027. Houston also will receive Brooklyn forward Rodions Kurucs and guard Dante Exum from the Cavaliers.

Nets guard Caris LeVert will end up with the Indiana Pacers once the reported deal is officially completed.

As part of the deal, center Jarrett Allen and forward Taurean Prince are headed from the Nets to the Cleveland.

Oladipo is averaging 20 points, nearly six rebounds and just over four assists this season. In Houston, he will play alongside John Wall, DeMarcus Cousins, PJ Tucker and Eric Gordon.

Despite dealing with multiple significant injuries in recent years, Oladipo made two All-Star teams with the Pacers and was also a member of an NBA All-Defensive team in 2017-18. At the time of the reported trade, Indiana was 7-4 on the season.

LeVert, who has played a key role with the Nets this season, is averaging nearly 19 points per game and six assists per game. LeVert will join the a Pacers team that includes Malcom Brogdon, Domantas Sabonis, TJ Warren, Myles Turner, Doug McDermott and the Holiday brothers (Justin and Aaron Holiday).

The Pacers are looking to make their sixth consecutive postseason appearance in what is the first season for head coach Nate Bjorkgren.

After losing Harden, the Rockets will now look to rebuild around Oladipo and make their ninth consecutive postseason berth. Houston is 3-6 on the season.

The House Impeaches Trump Again, but Most Republicans Stick with Him 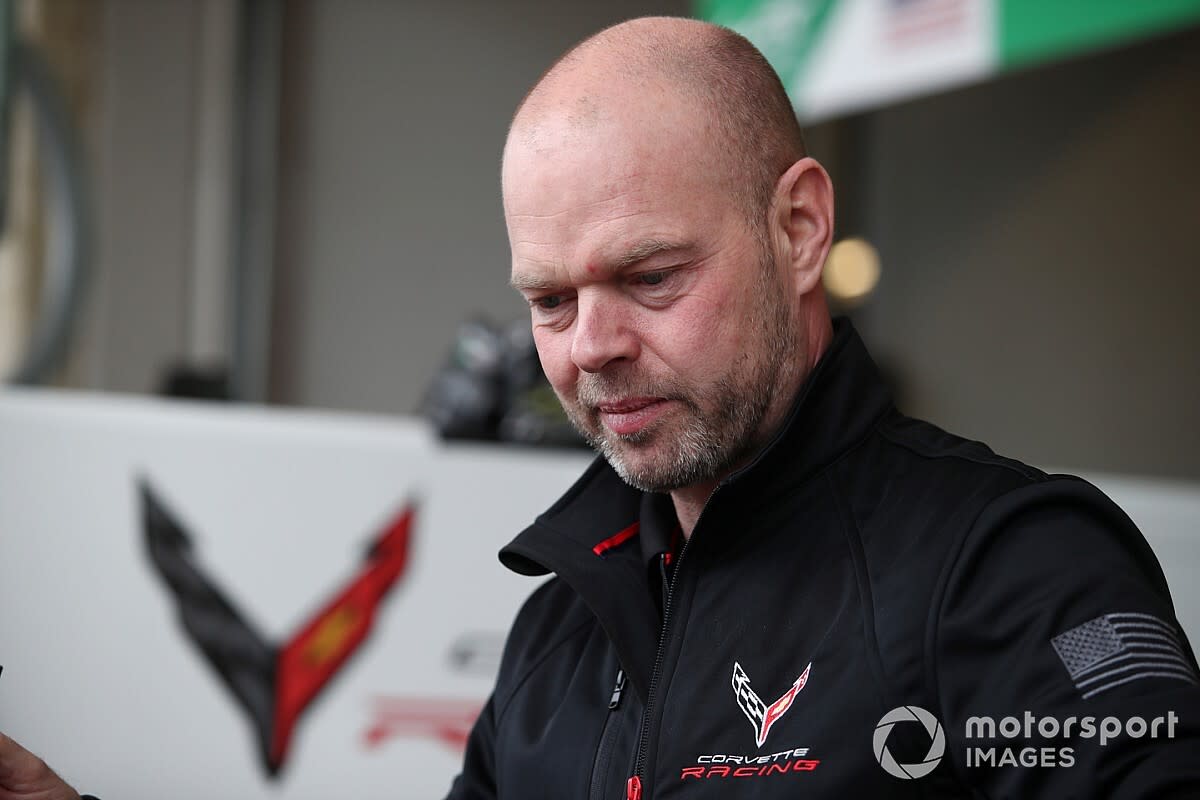