1. Tony Romo immediately became a sensation as CBS’ lead NFL analyst thanks to his ability to correctly predict plays.

Late in the fourth quarter of yesterday’s Browns-Chiefs divisional-round playoff matchup, Romo gave us a prediction on the biggest play of the game and was completely wrong.

However, in a classic case of “when life gives you lemons, make lemonade,” Romo turned the botched prediction into a memorable moment.

One a fourth-and-inches from the 50-yard line with just more than a minute remaining and Kansas City up 22-17, the Chiefs lined up for a play, but it looked like they were just trying to draw the Browns offside.

There was only one problem.

There was a play.

And Jim Nantz was right on top of it.

“Oh, there is a play,” Nantz bellowed. “Henne rolling out! Throws it! Hill! And the Chiefs are headed to the AFC Championship Game!

That’s when Romo lost his mind and went nuts.

ONLY ANDY REID GETS IN SHOTGUN ON FOURTH AND AN INCH AND THROWS THE BALL WITH HIS BACKUP QUARTERBACK,” Romo shouted from the top of his lungs.

Romo was already hyped from the previous play, which saw Henne scramble for 13 yards on a third-and-14 to set up the fourth-and-inches completion to Tyreek Hill.

His wrong prediction ended up helping his call because his shock that Reid would run a play there came through to the viewers. Instead of getting flustered by being so wrong, which is what would’ve happened to many analysts, Romo gave us his genuine reaction to the stunning play.

2. Once again yesterday, Tom Brady was denied a high five.

Since he’s going to yet another conference championship game, Brady was able to joke this morning about experiencing another high five diss.

Yes, this was very familiar territory for the greatest quarterback of all time.

3. The Bills fanbase continues to show why they are special. Over the weekend, Buffalo backers donated nearly $300,000 to Lamar Jackson’s favorite charity after the Ravens quarterback was knocked out of Saturday’s playoff game with a concussion.

4. Patrick Mahomes was knocked out of Sunday’s game with a concussion, but it didn’t affect his Twitter game. The Chiefs quarterback sent this gem out after Chad Henne’s heroics led K.C. to a win over Cleveland.

If you recall, Kevin Garnett yelled, “Anything is possible,” during an interview after the Celtics won the 2008 NBA title.

5. The guest on the latest episode of the Sports Illustrated Media Podcast is Troy Aikman. Fox’s lead NFL analyst explains why Tom Brady and Drew Brees have had so much success at the late stages of their careers, reveals who he thinks deserves the most credit for the NFL being able to play an uninterrupted season during a pandemic, what it’s been like calling games in empty stadiums, his philosophy for criticizing players during a game, his desire for a front-office job, the controversy with the Eagles’ final regular-season game, why he thinks Aaron Donald is better than Lawrence Taylor, whether he’d ever want to guest-host a game show, recording a country album many years ago and much more.

7. SPORTS VIDEO OF THE DAY: With the Bucs and Packers set to meet in the NFC title game, let’s enjoy some old-school highlights from a 2001 matchup between the two teams.

Be sure to catch up on past editions of Traina Thoughts and check out the Sports Illustrated Media Podcast hosted by Jimmy Traina on Apple, Spotify or Stitcher. You can also follow Jimmy on Twitter and Instagram. 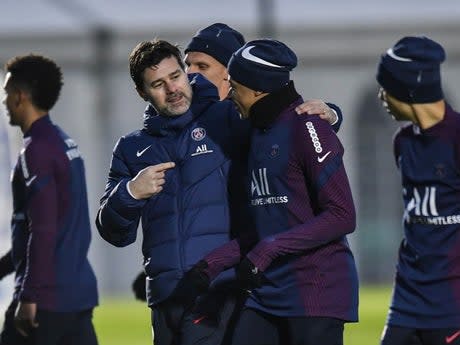 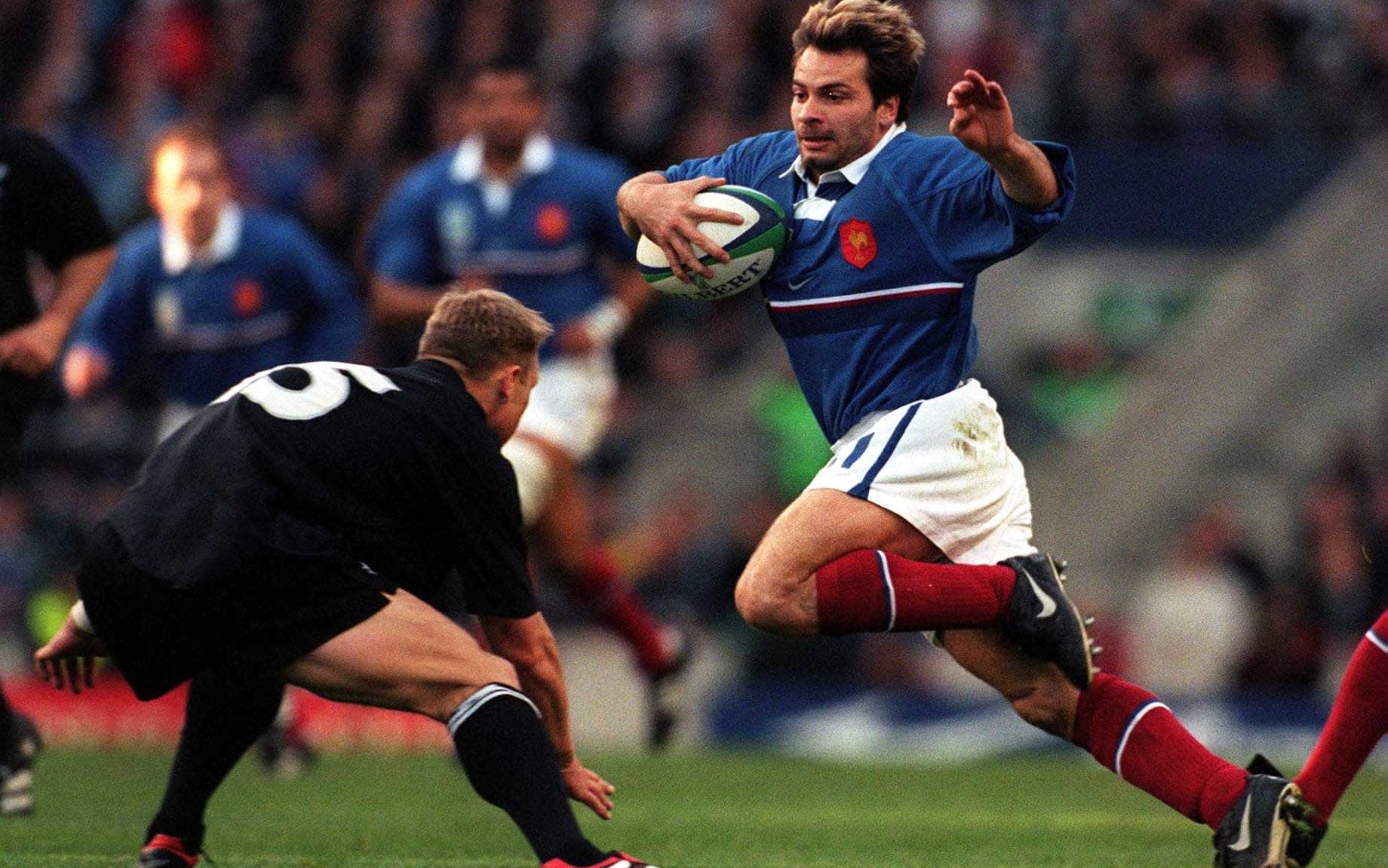 Christophe Dominici, ‘epitome of French flair’ in rugby who helped his country to great victories – obituary

Innersloth’s Among Us Hits 3 Million Players Across All Platforms